According to a RJPN leader around 500 leaders and cadres are expected to turn up in the gathering. 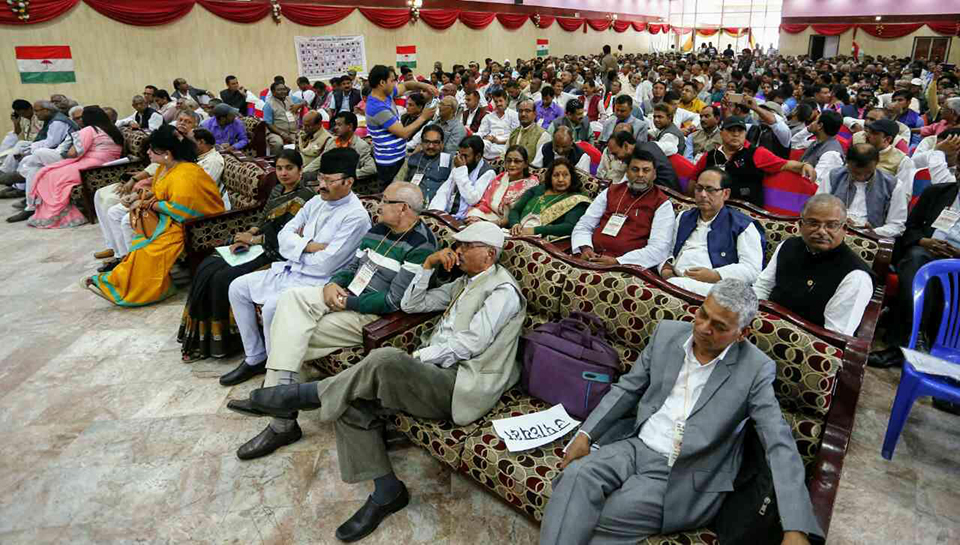