The jingle for the TV and radio adverts for the eponymous noodle snack, frankly, is the oldest memory I have of hearing the name of the Rara lake and its associated surrounding region. My second memory of Rara is, again, the same jingle used like a football chant in a hazing ritual when a ‘gang’ in our class split and the larger group lobbed “Ar-Eh Arr-Eh Rara” incessantly at the smaller one. Why? I have no idea.

‘My generation’ and the 80s kids were also at the very absolute tail-end of the not-so-adventurous Kuwako Bhyaguto people. We talked about going on treks and ‘sightseeing’ trips. We barely made two trips out as a group before the dawn of new century.

But I finally made it to Rara recently.

It’s not ‘a long and arduous journey’ to count as a trek. It’s just a three-nights-and-a-day-plus a two half days thing for most people. Not counting the one night stay over in Nepalgunj. If you go by air, that is. Four flights to and from Kathmandu. And that’s the actual arduous part of the trip. And I won’t even get into that.

When you get there you see the immensity that the lake it. It’s much bigger than you thought it would be. And there’s its mighty blueness too. Your destination is right across on the other side. And house and compounds appear to be right there. But it’s an about 45-minute raft journey, if you make it before winds rise after midday. So you move along the path right beside the lake and then you see the lake isn’t as big as you might have thought it was. And of course, it’s not really blue: “It only appears blue because of all that water in its depth,” as some people say.

There are a few mammals around too, the main ones being the boars and the bears. The boars, which you’ll probably see (I didn’t, but my mum and sister did) will ‘observe’ you and mummy boar will watch you and her piglets and won’t disturb you if you don’t disturb them. The bears, on the other hand, have horror stories attached to them. I was told stories of bears mauling horses, sheep, goats and some cattle. Bear attacks on humans are few but they have been reported. You can’t see bears. They’re up a tree with their hands inside hives feasting on sweet honey. And you don’t hear them until one decides to attack you. So don’t walk alone, is the general advice.

You can go for a raft ride or trace the circumference of the lake. Or, you can go up a small mountain, or is it a big hill, to where you can see the whole lake, and a few other districts and mountains to boot.

The people there will tell you that it is only an hour and half to two hours away. Don’t believe that. Their walking time is based on them. Remember, they’re fit, they walk a lot, and are used to the air. You’re probably not. Well, at least I sure wasn’t. Had to stop every five meters and wait for my heart to stop pounding in my ears. And here comes the most important Master Yoda-like tip: Pressure yourself, you shall not, young walker.

Rara, and its surrounds, is not the highest (Panch Pokhari, not Tilicho) or biggest, or even the most beautiful (Phoksundo is, someone told me), lake in Nepal. But it’s got something. It’s that contrast colors between the pines and conifers, the lake itself, and parts of its ‘shore’. “Oh, but how can words express the feel of sunlight in the morning in the hills away from city strife”, Don McLean wrote. So, yeah, I won’t. No, I’m not even going to try. 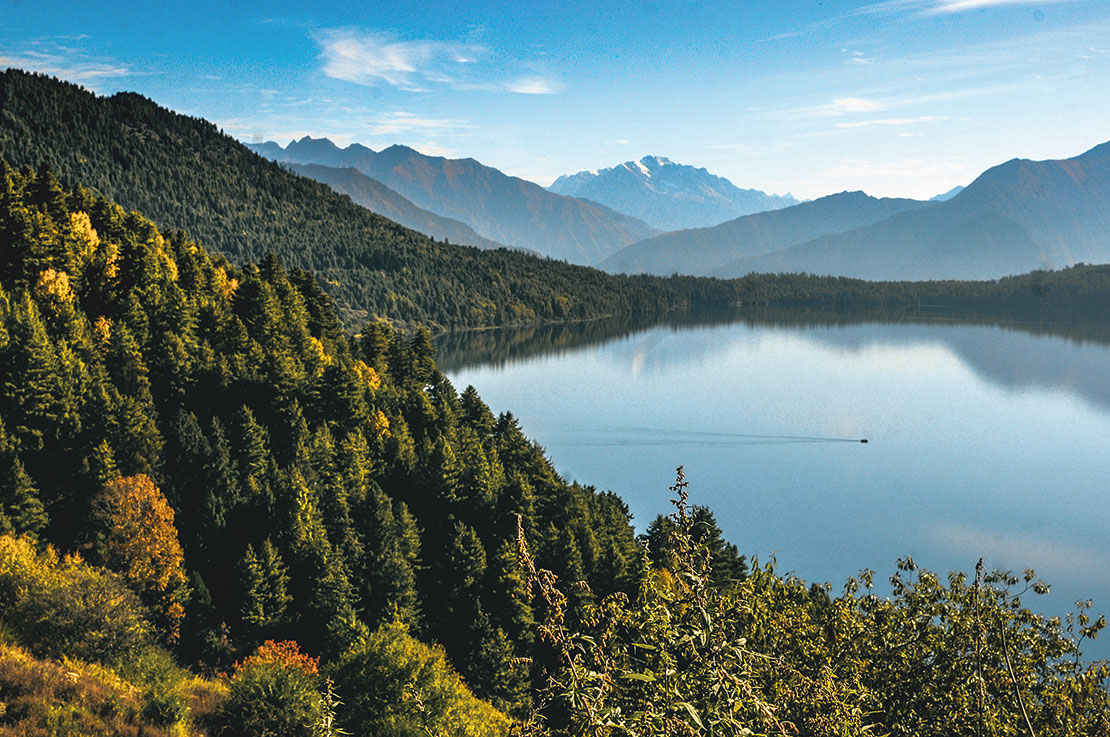 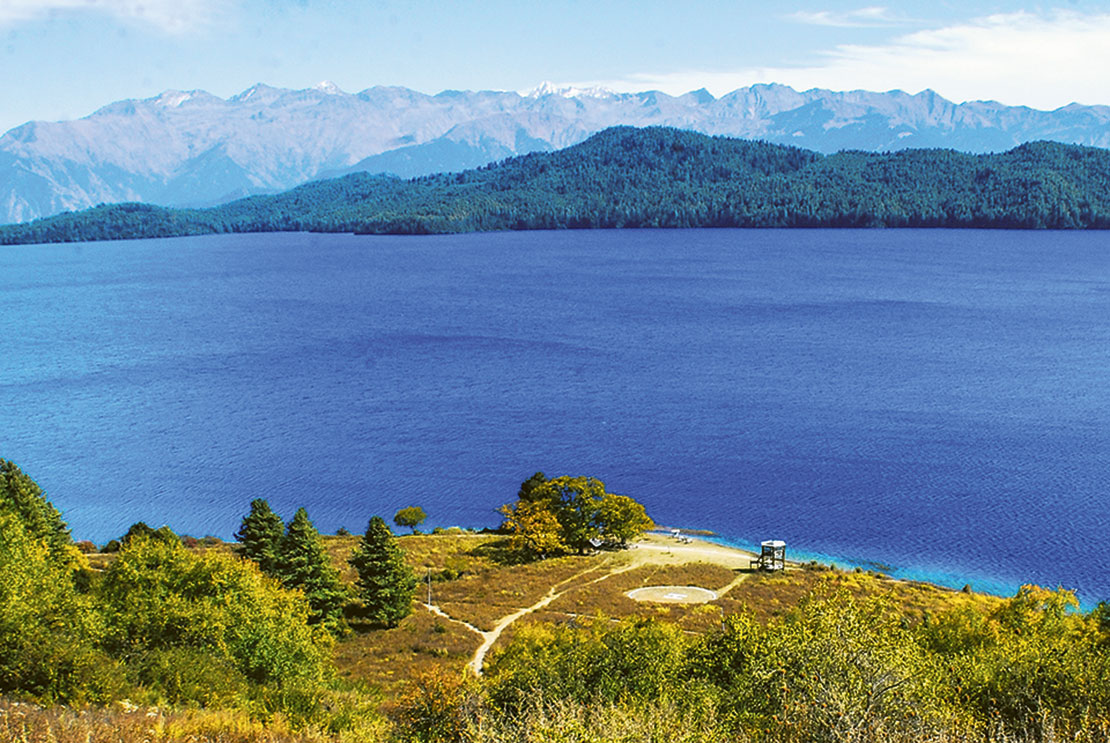 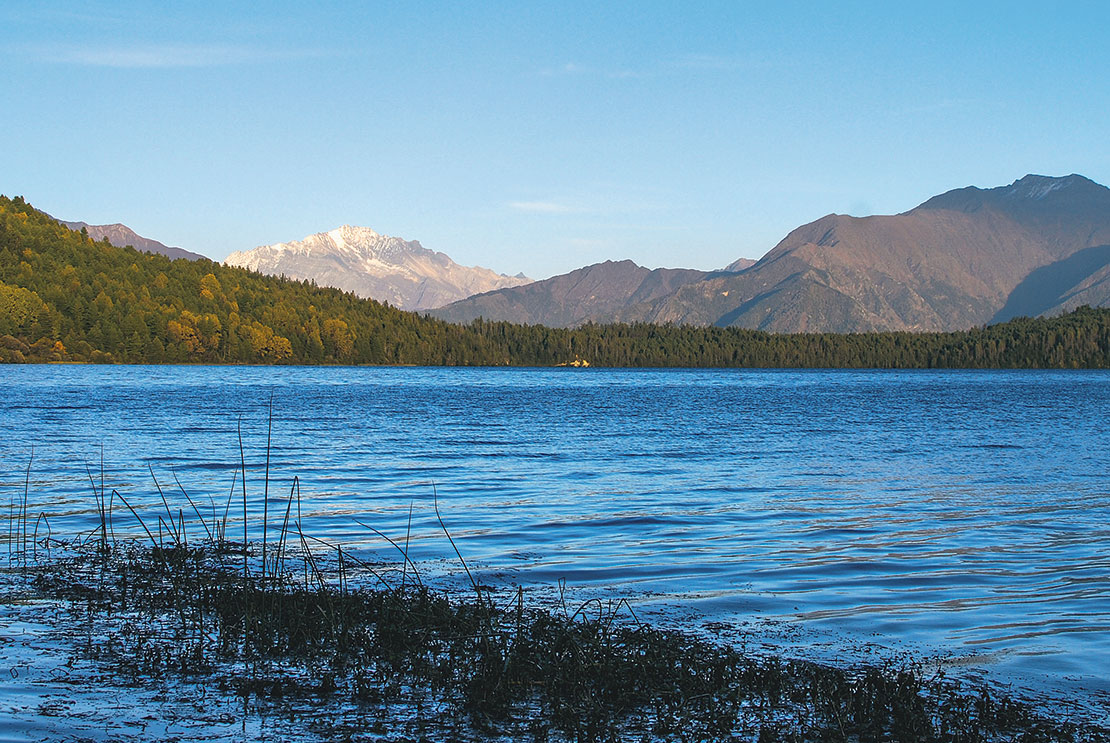 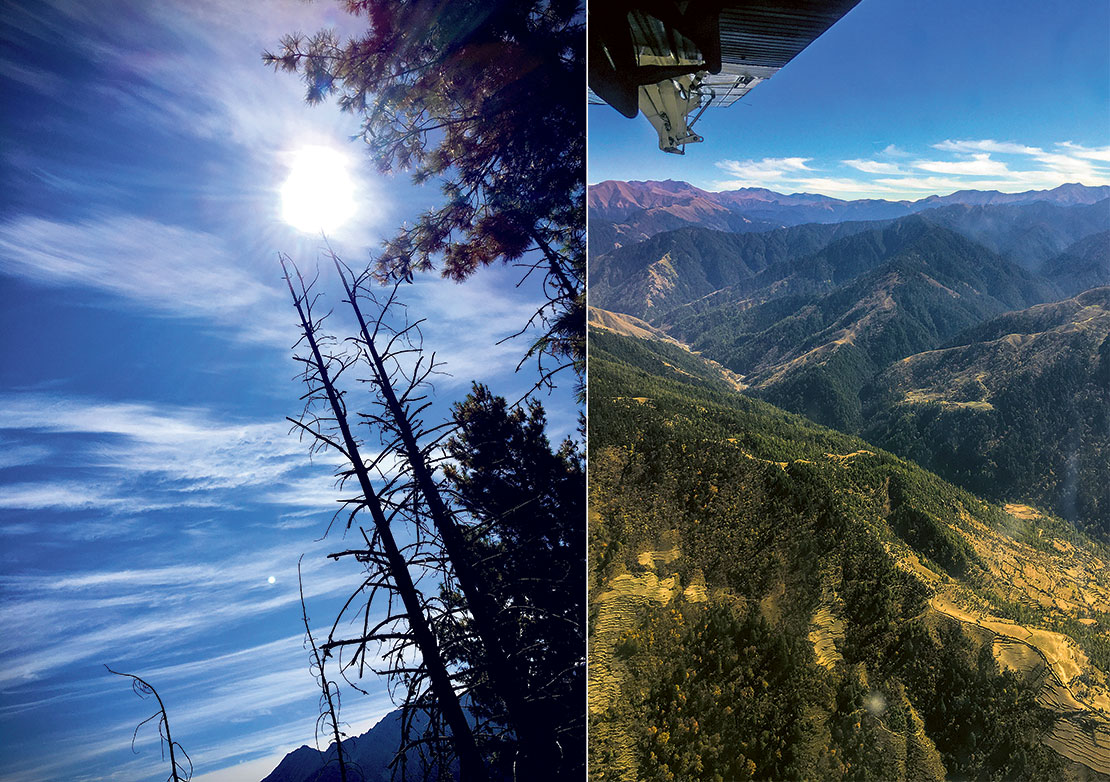 Thick fog disrupts flights to and from Nepalgunj

BANKE, Nov 15: The morning flights to and from Ranjha Airport, Nepalgunj could not take place today due to poor visibility... Read More...

KOHALPUT (Banke), Dec 27: The inmates of Nepalgunj prison on Monday received blankets to fend off the cold of the... Read More...