Right, even when wrong 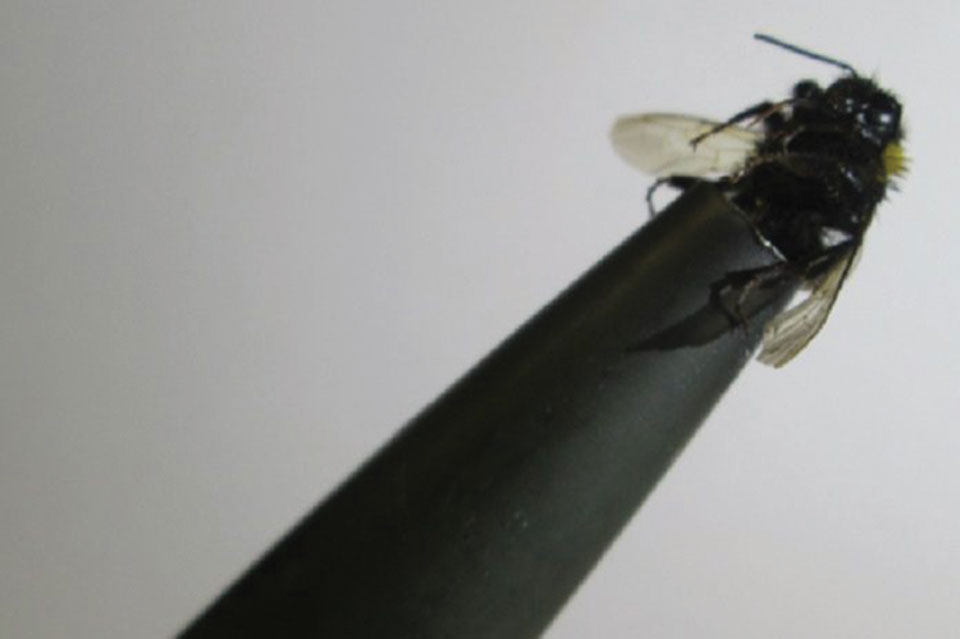 In material science creep is described as the likely trend of deforming permanently under the influence of mechanical stresses. Obviously, this process is unnoticeably slow and has uncanny resemblance to what happens when complacency gets better of us. Being confident is not a bad thing, but being overtly so often results in unwarranted consequences and people need to be constantly cautioned. As such, complacency has no place anywhere, but more so in aviation. But in spite of stringent operating procedures in the form of series of checks and rechecks, we still get to read about such happenings. Most make news only when they end up as accidents. Assuming it is okay to get into cloud even while descending in mountainous terrain is the main reason for most of our remote region crashes.

Checks and rechecks
Talking of checks and rechecks, all aircraft transiting Brisbane, Australia had to have their pitot tubes plugged with plastic covers when on ground to stop mud wasps building nests.  A blocked pitot affects critical aerodynamic parameters readings. But in spite of this a Malaysian A330 departed this July with all four of its pitots blocked. It was not the wasp this time, personnel who were supposed to do the pre-flight inspection failed to notice the plastic plugs. It was a clear case of negligence bordering on complacency. The covers melted plugging the pitot orifice fully. These are heated to do away with the issue of icing.

The most glaring example of which is the case of Air France 447 (June 01, 2009) in which ice crystals formation caused the autopilot to disconnect. Thereafter, the crew reacted incorrectly and ultimately caused the aircraft to enter an aerodynamic stall that led to the horrendous accident resulting in 228 fatalities. Flying over the ocean in pitch darkness and in thunderstorm led to panicking. But one wonders as how the crews of fight MH134 did not notice it and still managed to take off? Surely, the crews cannot be that complacent, but to laymen like us it looked as if they relied on their intuition rather than instruments. There are four pitots for a reason and in this case all four were blocked. I was said that it was possible but one will not have air speed indication. It works like an altimeter and you will only get static, not dynamic information as necessary.

Height and length
The next case relates to a jet liner that departed Heathrow (LHR) but was able to get air borne “literally” at the last few meters of the remaining runway with Radio Altimeter (RA) reading providing the irrevocable proof. RA is predominately used for cross checking the height above terrain at low altitudes (up to 2500 ft only) when other altimeter is changed to airport setting. By the way, air pressure is not static as most of us assume. But all aircrafts fly en route under a fixed air pressure setting (1013.2mb/hPa) to ensure they are safely separated vertically. For example TIA local setting was 1010hPa at 0708 hrs/Thursday (at the time of writing this). Aircraft using any airport always set their altimeter to the local setting as notified constantly over radio.

Getting back to LHR, authorities found that the said aircraft was barely 16 feet above ground at the runway end. As this was unacceptably close, it triggered investigation by the UK Air Accidents Investigation Branch (UK AAIB) which was delegated to the similar outfit of the country where the aircraft was registered. The safety investigation report published in August found common Asian trait as the reason. The basic facts, explained in simplest form runs as follows: the co-pilot had done an initial performance calculation with appropriate devices like electronic flight bag (EFB) and on-board performance tool (OPT) and was found that the intersection departure (meaning shorter runway length) would be acceptable for the estimated take-off weight.

The calculation was repeated later by both crew members with the actual load figure which was higher than estimated. The Captain, however, entered wrong intersections point for departure. As the two calculations differed on intersection departure points, it should have been sorted out then and there. But instead of doing so, the co-pilot meekly chose to opt for the same erroneous intersection as chosen by the Captain. The FA chose not to question, assuming he was always right, even when wrong. As such the aircraft took off with a lower thrust than needed and barely managed to lift off.

A further analysis by Boeing, as it was a B777, found that the takeoff distance required to meet regulatory requirements was 3349m whereas that from the chosen intersection was just 2589m or 760m shorter. So, even if the aircraft was able to lift off successfully, it would not have been able to execute rejected takeoff and stop in the runway following an engine failure during under or above V1 (maximum speed at which takeoff can be aborted without causing a runway overrun). This was a very serious safety concern and the main reason for the investigation trigger.

The question is who polices the Police, as we saw in the Brisbane case and why cannot an Asian FA double up as an honest policeman? While the system gets constantly evolved in making it more water tight, accidents keep on happening despite such measures. Accidents rate should drop significantly, at least in our case, if the complacency factor could be negated. In the two cases described above both aircrafts landed and took off successfully oblivious to the passengers’ related safety concerns. Passengers seem to trust more in pilots than gods while flying. It will help bring the accident rate down if pilots remember this fact.

The Himalayan nation of Nepal and the Indian Ocean Island nation of Sri Lanka have a progressive multi-pronged agenda which... Read More...

Gold price increases by Rs 500 per tola
6 minutes ago