Rift between Kathmandu and Province 2 widens 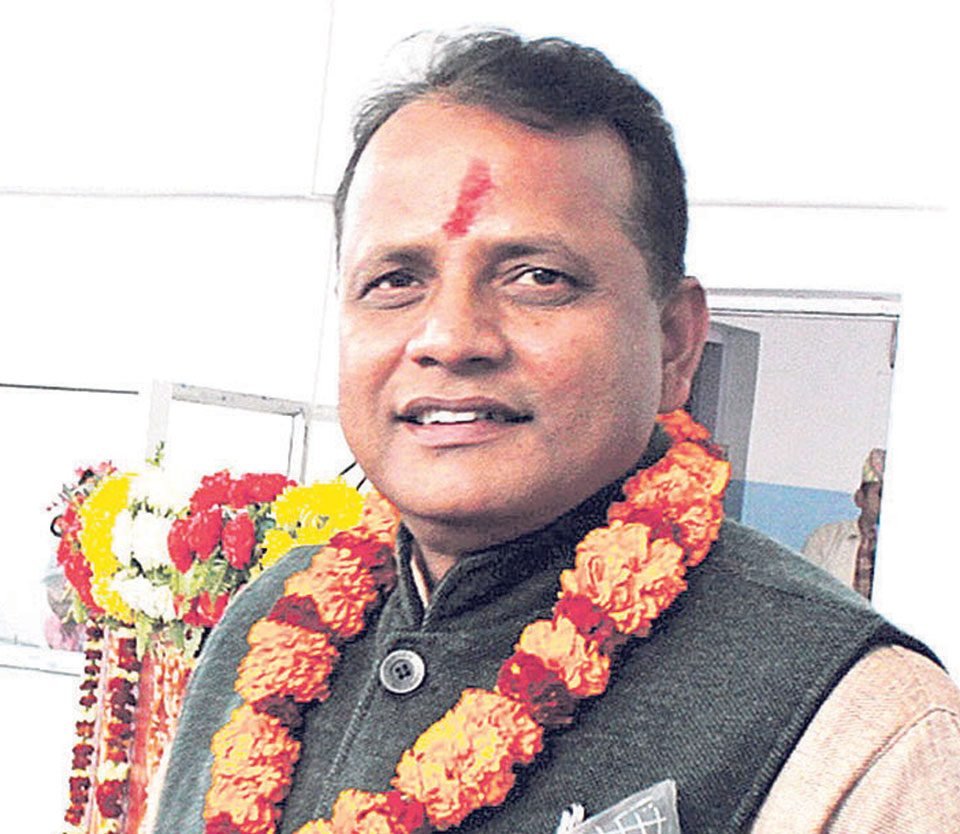 JANAKPUR, June 23: The already troubled relations between Kathmandu and the government of Province 2 have further soured lately after the federal government allegedly intervened in the affairs of the provincial government against the spirit of federalism.

Earlier, the federal government canceled a trip to the USA by Chief Minister Lal Babu Raut, stating that it was inappropriate for him to go on a foreign trip when the province needed to prepare its budget.

On Thursday, Chief Minister Raut issued a letter to the Ministry of Federal Affairs and General Administration in Kathmandu, criticizing the recent transfer of secretaries. He said the transfers have hampered essential work.

He has asked the federal authorities to compulsorily consult the provincial government before taking such decisions. The chief minister has also notified the prime minister’s office and the council of ministers about the matter.

Attorney General of Province 2 Dipendra Jha said the provincial government endorsed the police act as envisioned in the new constitution.

The relations between the federal government and the provincial government had soured earlier after Raut criticized the constitution and the government in a speech in Janakpur in front of visiting Indian Prime Minister Narendra Modi in May. Raut came under censure for discussing the internal matters of the country with foreign officials in breach of diplomatic protocol.

Before that, the chief minister had criticized the federal government for not deputing a sufficient number of civil servants to run the provincial government.

KATHMANDU, Jan 12: The already troubled relation between the ruling coalition and the main opposition party is likely to worsen further,... Read More...