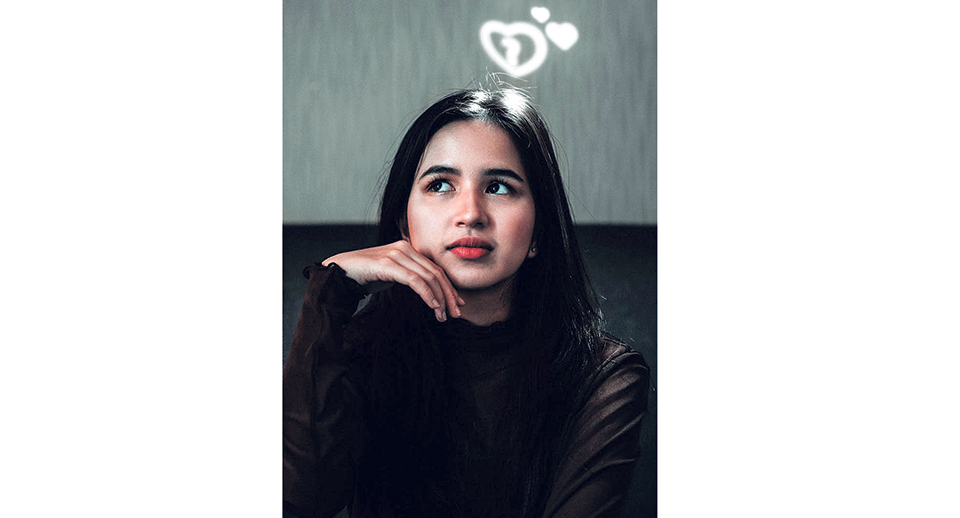 The right time to make any change for the better is now. Not after you have that one last smoke, or one cheat meal (consisting of pizza, cola, cake and everything else you can think of). If you fall into that trap once, you will fall into it over and over again.

My father-in-law smoked for 30 years until one day he decided to quit cold turkey. He hasn’t touched a cigarette for two years now. A friend of mine loves Indian sweets but it’s been six months that she hasn’t had a gulab jamun. She wants to eventually give up sugar and that’s how she has decided to start. My mother has been exercising without a break for over 20 years. It doesn’t matter if she’s not feeling well, she will do something or the other to stretch her muscles, even if she can’t do a rigorous workout.

Everyone wants to change his/her life for the better. We all make elaborate plans for it. But the actual doing bit is the tricky part. We end up making excuses, blame our ‘hectic’ schedules for failing to keep our promises, and push our plans back one day at a time, till it’s often too late. You can’t quit smoking or give up sugar only when your health suffers. You can’t exercise when you start getting backaches and your joints creak and ache. The time to take action is actually before you “need” to do so, compelled by some external factors.

The right time to make any change for the better is now. Not after you have that one last smoke, or one cheat meal (consisting of pizza, cola, cake and everything else you can think of). If you fall into that trap once, you will fall into it over and over again. There was a time when I was a little overweight and I would plan to start exercising and dieting from ‘tomorrow’ and then the day before my plan was ‘scheduled to start’, I would have everything I had vowed to give up from the next day. Like this, I would end up having more burgers, brownies, and cold drinks in a day than I would have otherwise had in a week or two.

The only way to kick bad habits and replace them with good ones, I have realized, is to be determined about it and start right away. There will be no day or date that’s perfect. There is really no other way. Nothing else is going to work. You have to ask yourself how badly you want it and then give it your all. It’s easier said than done, I know. But when the alternative is too scary or stupid, it just has to be done. I feel we are a lot stronger than we tend to give ourselves credit for. We often start out by thinking we can’t do something but it’s amazing what we can achieve when we set our mind to it. A little bit of positive thinking can go a long way in helping you achieve what you once thought was unachievable.

I used to get up really late. I was a go-to bed late and get up even later kind of person. For a long time, I wanted to get up early and start my day right. But it never happened. For almost three years, it was something I wanted to do but never got about to actually doing it. Then one day, after my father-in-law quit smoking, I decided to just do it. If he could squash his cigarettes and throw them in the bin and just not smoke, after having done so for three decades, I could definitely make small changes in my life.

So I set my alarm for six in the morning and made it a point to wake up as soon as it went off. I did that the very next day and I have been getting up early for a year now and it’s turned my life around. For starters, I have so much time to do so many things I love. And because my day begins on a peaceful note (no more rushing to catch the bus five minutes before I’m supposed to be somewhere), I’m a lot more relaxed than I have ever been. I also have so much free time to just gaze at the sky and enjoy a hot cup of coffee whenever I want to. All my waking hours aren’t occupied with something or the other.

But it wasn’t easy. As someone who only woke up after nine, it was difficult to say the least. First I had to start going to bed early and that was tough to begin with. I would toss and turn for two hours before I even felt remotely sleepy. And then I would have a fitful sleep. But I didn’t give up because I knew falling into my old ways would mean nothing would ever change. I made up my mind and I stayed focused. After a while, it didn’t feel that bad. I would actually look forward to my morning ritual of drinking strong black coffee with cookies while listening to music, and that helped me jump out of bed in the morning.

Now I no longer need an alarm to get out of bed. I’m up and ready to begin my day way before my alarm goes off. My family and friends are surprised at this change because I’ve always been a night owl but this change has done me good and I plan to stick with it. It wasn’t easy but it definitely wasn’t as difficult as I was once convinced it was. All I had to do was be determined enough to take the plunge once and then stick to it thereafter. It was actually all in my mind. You can only achieve what you tell yourself you can and you can change/kick any habit using that principle. That way, you can retrain your mind for anything. And the effects are life-changing.

‘Changes in Panauti’ to start from Thursday

‘Changes in Panauti’ is set to start from Thursday at Dhalko Bato, Pulchowk. The event is organized by Alliance Française... Read More...

Shisha smoking could be as dangerous as whole packet of cigarettes

A single shisha session could have the same negative effects as smoking more than a packet of cigarettes, new research has found. ... Read More...

KATHMANDU. Sept 9: All of us want to lose weight and we all embark on carefully laid out workout plans... Read More...