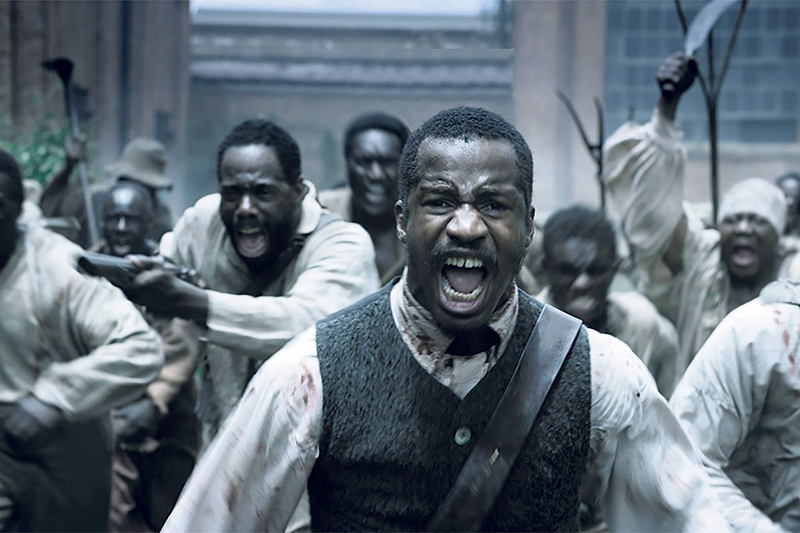 As Nate Parker’s ‘The Birth of a Nation’ continues to be enveloped in a rape case from 1999, Fox Searchlight - the art-house studio that plunked down a Sundance Film Festival record of $17.5 million for the distribution rights to the Nat Turner slave rebellion drama - might be questioning its sizable investment.

The fortunes of ‘The Birth of a Nation’, to be released October 7, are very much in flux as the details of a 17-year-old rape accusation are derailing the film’s expected march into Oscar season. ‘The Birth of a Nation’, co-written, directed and starring Parker, has been celebrated as an urgent and important film for both an America roiled by protest over racial equality, and for Hollywood, which is still dealing with a diversity crisis.

But the newfound attention on Parker has dredged up a rape allegation made against him when he was a student and wrestler at Penn State University. Parker was acquitted, though his college roommate, Jean Celestin (who helped create ‘The Birth of a Nation’) was initially found guilty of sexual assault. That conviction was later overturned when the accuser declined to testify for a retrial.

The case garnered a lot of attention at Penn State. Parker and Celestin allegedly harassed the accuser on campus. The incident spawned a civil lawsuit by the woman against the college with a settlement of $17,500. But, as was first reported Tuesday, the accuser, after several previous attempts, committed suicide in 2012. Her brother, identified only as Johnny, told The Hollywood Reporter , “If I were to look back on her very short life and point to one moment where I think she changed as a person, it was obviously that point.”

Now married with five daughters, Parker posted on his Facebook page late Tuesday that he was “filled with profound sorrow” after learning the fate of the woman Tuesday and regretted that he didn’t show “enough empathy.”

“While I maintain my innocence that the encounter was unambiguously consensual, there are things more important than the law,” he wrote. “There is morality.”

The awards fate of ‘The Birth of a Nation’ is particularly crucial because the film was hailed as a timely corrective for a Hollywood. It screened when “OscarsSoWhite” was rampant and the Academy of Motion Pictures Arts and Sciences was under siege over the inclusiveness of its membership and its annual nominees. After its Sundance premiere, Variety wrote “It’s hard to imagine a scenario where Parker isn’t a strong contender for best actor.”

Although the 36-year-old Parker is a well-known and acclaimed actor, he is only just stepping into the spotlight. ‘The Birth of a Nation’ is, for many, their earliest encounter with Parker. So far, recent events are not supporting a good first impression.

MUMBAI, May 6: Nirbhaya gang rape verdict came out after 5 years and it was first time that the Supreme Court of India... Read More...