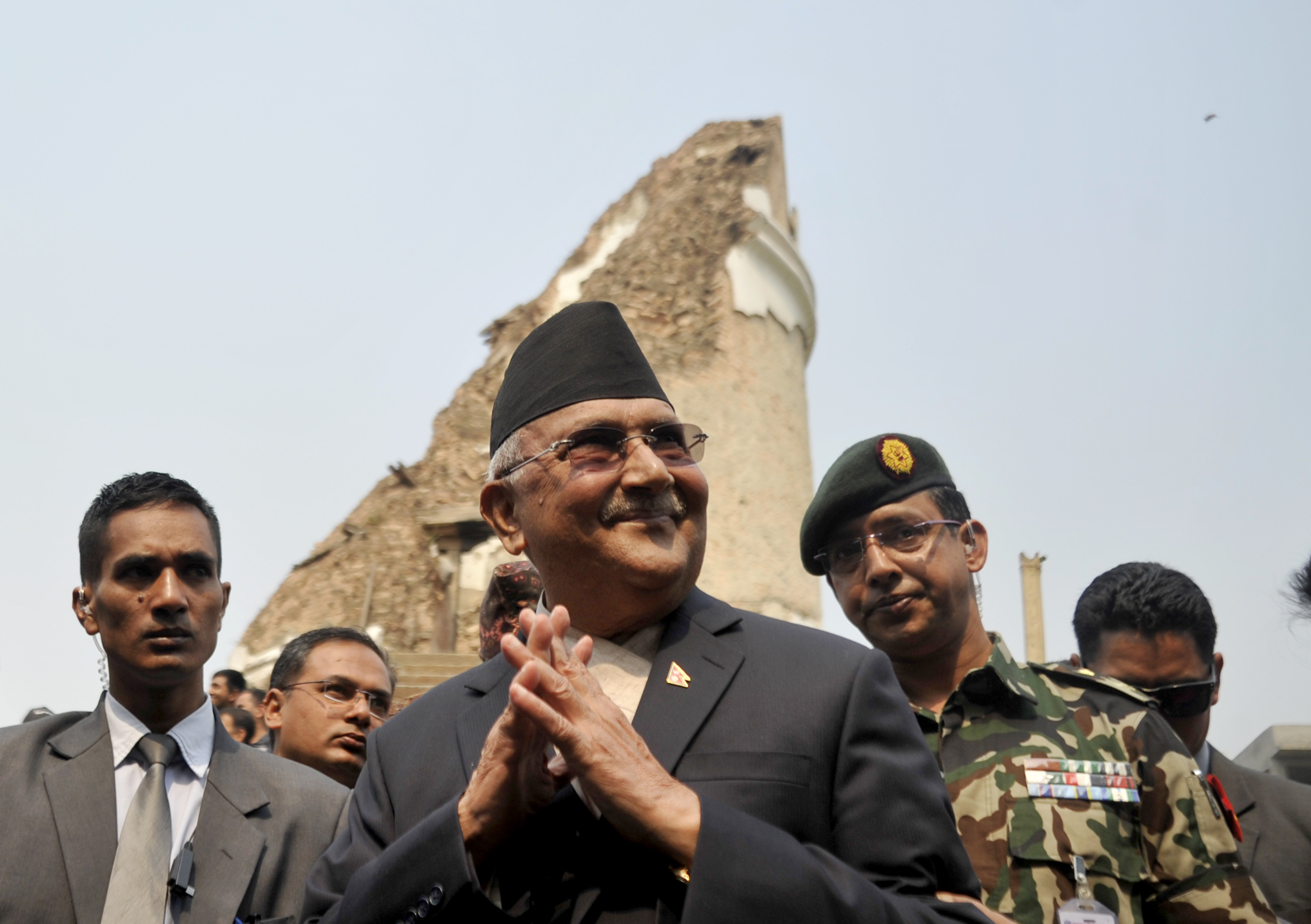 KATHMANDU, April 25: Prime Minister KP Sharma Oli has said rights and responsibilities come together and it is the duty of all to bear this fact in mind while exercising one's rights

While receiving an annual report of the National Information Commission (NIC) here today, the Prime Minister said duties and responsibilities are attached to fundamental rights of the people guaranteed by the constitution.

He was of the view of according priority to the preliminary and basic human freedoms in the practice of the right to information (RTI).

"Confidential information are not forever, but for a certain and appropriate time," he asserted, adding that information should not be unnecessarily held back forever.

"People have the right to information, but social duties and responsibilities attached to the information and issues relating to individual's privacy cannot be forgotten while exercising this right," PM Oli said who sees the need of utilising the RTI as a tool for informing and educating the people.

The Commission submitted its annual report for the fiscal year 2073-74 BS to the head of the government.

On the occasion, Commission chief commissioner Krishnahari Baskota briefed the Prime Minister about organizational activities. Stating that the Commission was in the process of establishing its mechanism in every province and had expected the support from the government for so.

In the fiscal year 2073-74 BS, the Commission had settled 494 complaints among 497 registered there. It had conducted programmes on RTI in all the 77 districts and issued 4,144 orders in this period.

The significant achievement of the Commission is that it has been successful in incorporating RTI materials in school curriculum. Commission member Yasoda Devi Timsina and secretary Maniram Ojha were also present on the occasion. RSS