Reporting on the poor 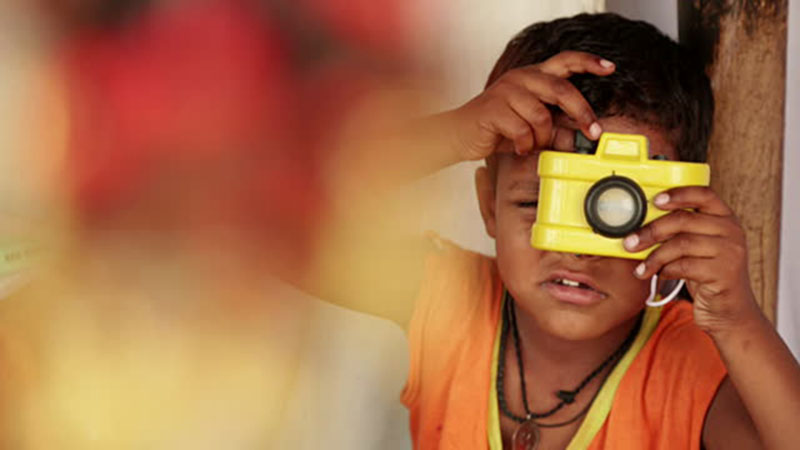 A delightfully stimulating program was organized in 2002 in Colombo by the South Asian Perspectives Network Association (SAPNA) and the Singapore-based Asian Media Information and Communication Center (AMIC). It had participants drawn from South East and South Asia,

including media owners, editors, documentary film-makers and reporters. It was organized in pursuance of the internationally praised SAARC Independent Commission on Poverty Alleviation Chaired by former Prime Minister Krishna Prasad Bhattarai of Nepal.

The purpose of the meeting was to sensitize the media to be pro-poor by provisioning adequate space and time for the voices of the poor to be heard by the political, economic, social and cultural elites. This took the form of a dialogue by and between donor agencies, communications professionals, social activists, planners, academicians, and political and religious leaders.

A major highlight of the program was the keynote address by Sri Lanka’s Chief Negotiator for the Peace Talks and Minister of Constitutional Affairs, Prof GL Pieris, whose presence underscored the link between poverty, violence and the necessity for timely strategic conflict management through negotiations.

It was generally felt that the mass media was obsessed with violence, sex and sensationalism as if “bad news is ‘good’ news”. It was also felt that mass media tended to be personality-driven and events-oriented rather than driven by issues with expressions of the causes of poverty, deprivation, injustice and general empathy for the poor. This was particularly true of government-owned media. Just compare the daily outcry about the ‘war’ on terrorism and contrast this with the media’s silence on the ‘war’ on poverty. Had such news been carried routinely surely we could be in a position to happily propound a new motto, “bad news was ‘good’ news, but good news is great news”.

We speak of the so-called ‘communication revolution’ that is purportedly taking place and yet, we wonder, how much has it been able to reach the marginalized masses. Media coverage over development affairs tends to serve public relations purposes of the donor agencies along with portrayal of macro- or sector-level interventions where the poor are seen as objects of development founded on the largesse of the central governments. Hardly ever are the poor projected as subjects of development or as the rightful creators of their own destiny and lifestyles. The media is biased against the poor as it perceives them to be development-problems rather than development-solutions on par with governments, private sector and non-governmental organizations.

This is so because the media ignores life (and death) at the grassroots of society where the vast majority of the poor reside. The state of democracy, development, sustainability and gender issues at the grassroots is near-totally ignored by the mass media simply because there is no profit to be made from so doing. When continued neglect of the plight of the poor results ultimately in violence and terror only then is the mass media awakened; oblivious to the costs of its own communication gap.

Ignoring the aspirations and needs of the poor also emanates from the knowledge-cum-technology bias amidst the mass media. Our knowledge base perceives the poor as inefficient creatures simply reproducing themselves. We have conveniently ignored the fact of their efficiency: around 90 percent or more loans to the poor are repaid on time compared to around 65 percent or less repaid by the non-poor. The efficiency of the poor is further enhanced when they are mobilized into organizations of the poor so that they can save, invest and market their produce, so that they can be self-employed and have access to local governments for their rights and entitlements.

The media must act as catalyst to see to it that the state meets the basic needs of the poor. That it offers market access to their products and complete access to information at a reasonable cost. The media must also monitor and access budgetary spending on pro-poor policies. It must then critically evaluate the net flow of budgetary resources to the poor with the goal of creation of an equitable society.

Indeed, the program in 2002 recognized that poverty researchers and activists need to feed their stories to the media and to write it in a newsworthy style to make it eminently readable by the masses. Data banks of civil societies must be shared for their empowerment. The demand for media coverage must be created by NGOs through various social marketing efforts, including incorporation into the curriculums of the high schools and universities. And poverty researchers must monitor media for their coverage of the interests of the poor vis-à-vis news, editorials, opinions, letters, supplements, films, discussions, etc.

In conclusion, it was recognized that media personnel needed to change their mindset so as to see violence as a consequence of poverty, social inequality and injustice. Prosperity spread all round is, after all, in the interest of the media. Media people and those working in the field of poverty eradication should form social partnerships so that they can learn from each other and be aware of mutual constraints and working procedures and styles.

Media code of ethics requires a pro-poor dimension to it; in addition to motivating reporters to go to the grassroots, by offering them better career prospects and adequate field expenses. They need to report from the hinterlands on success stories in self-employment, self-management, self-development, self-reliance and leadership.

Special attention must be given to media coverage in conflict areas, both actual and potential. Media schools should have courses on poverty eradication and social mobilization to sensitize the youth to these challenges. Media must not only compete with each other but also be engaged in collective fact-finding and field missions for the public good and in the public interest.

The author is former finance minister of Nepal

KATHMANDU, Feb 28: The number of suspicious transaction reporting (STR) by financial and other reporting institutions has declined significantly in the... Read More...