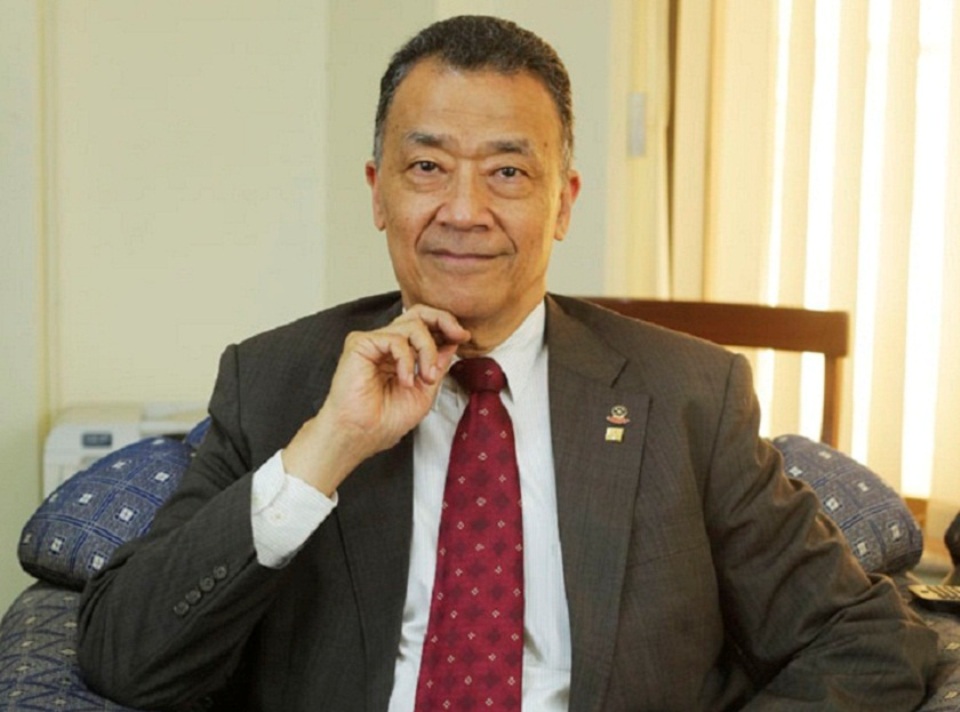 KATHMANDU, Nov 15: Renowned businessman Roop Jyoti who was arrested on November 7 for his alleged involvement in the housing scam released on court date on Friday.

Jyoti was released from Metropolitan Police Circle Durbarmarg a while ago. Earlier today, the District Attorney Office Kathmandu had decided not to prosecute him. It also asked the police to release him on the court date immediately. Accordingly, the police administration released him.

Jyoti was arrested from the Tribhuvan International Airport at around 8 pm shortly after he returned from Singapore on November 7.

In December last year, police had issued an arrest warrant against Jyoti on a complaint that he had swindled a customer in a housing project.

The vice-chairman of the Jyoti Group, a renowned business group in Nepal, has been accused of duping people while selling housing in Kathmandu.

The case was filed by Bikendra Krishna Malla. Malla complained that he had paid a total of Rs 27.6 million in different installments for a house at Basbari, Budhanilakantha to Landmark Developers Private Limited but no house had been provided. The company was established by Jyoti. However, he has been denying that he owns the company.

The housing project was developed by CE Construction Private Limited. According to police, Malla and Jyoti had previously agreed to resolve the dispute but Malla later backed away.

Kathmandu District Court had allowed the police to arrest him for allegedly duping people through the housing business. Subsequently, he moved the Supreme Court (SC) seeking to vacate the order. However, the SC  issued the interim ruling not to arrest him on the case.

Almost after one year, the apex court vacated the interim order while paving the way for Kathmandu police to arrest him and launch an investigation into the case.

The Jyoti Group of companies offers a diverse range of products and services, from core industries such as iron, steel and textile yarn to finance and travel-related services, according to a company profile.

Jyoti served as the assistant finance minister during the direct regime of Ex-King Gyanendra Shah in 2005.

Roop Jyoti and his daughter freed

KATHMANDU, Nov 16: Industrialist Roop Jyoti, who was arrested by police on November 7 on the charge of being involved... Read More...

27 monkeys drown in pond
9 hours ago

Raute people gear up to celebrate Dashain
7 hours ago

27 monkeys drown in pond
9 hours ago