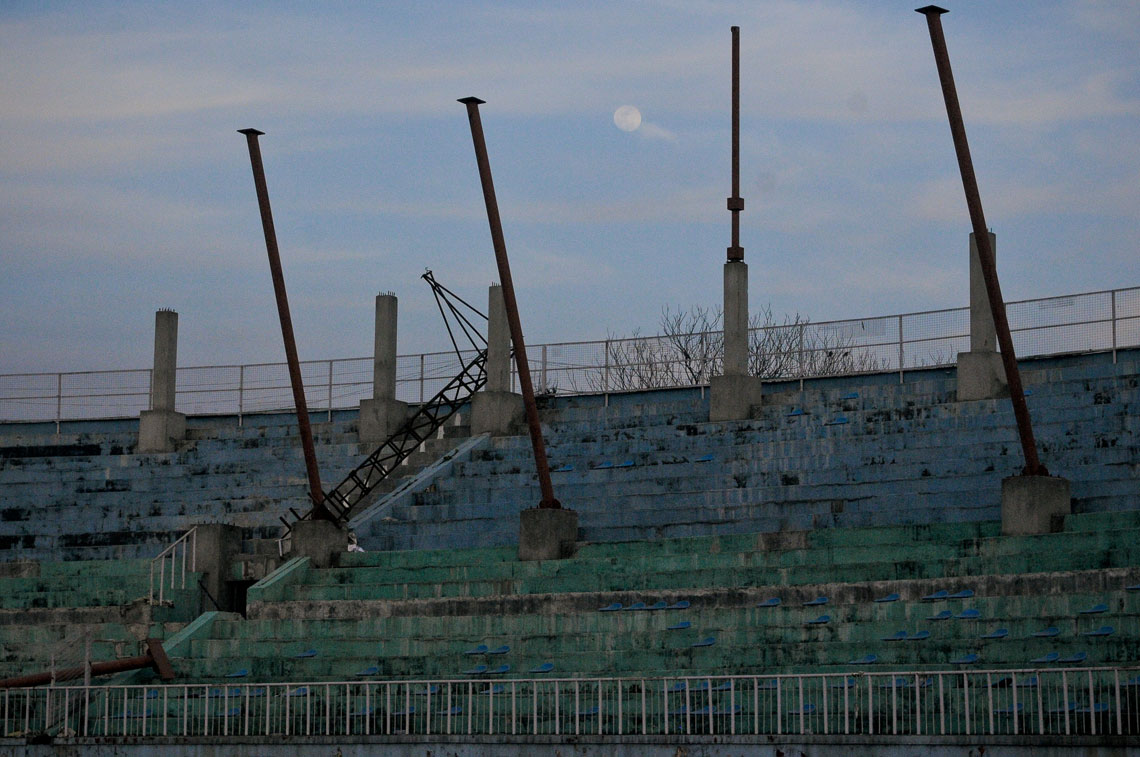 KATHMANDU, Feb 9: National Sports Council (NSC) is set to renovate the Dasharath Stadium which has been out of use since getting damaged by earthquake almost two years back.

The sports governing body of Nepal has informed that it will repair the only international stadium of the country using retrofitting technology by the end of 2019.

However, the timeframe set by the NSC falls short for hosting the regional sporting extravaganza, South Asian Games (SAG), from March 9 to 18 the same year.

If the government sticks to its decision of hosting the biennial event before the end of 2019, it will have to search for other venues as an alternate for the Dasharath Stadium since it will not be ready by that time. Though Nepal was originally scheduled to host the Games in 2018 February, the date was postponed for a year citing insufficient time for infrastructure development. However, the sports administration NSC has not even taken a single concrete step to fulfill its promise.

Meanwhile, NSC is waiting a complete Detailed Project Report (DPR) in order to find out the proper way to retrofit the stadium and the estimated budget required before starting the work, according to the concerned sports officials.

But they have already submitted the initial report which has suggested that the earthquake damaged stadium can be brought back to use by renovation rather than building a new one after complete demolition. However, the roof of the VIP parapet needs to be removed according to Upadhyay.

“Our plan is to bring the stadium in use before the end of 2019. We have to build new roof in the VIP parapet demolishing the current one and retrofit the remaining part of the stadium,” informed Upadhyay.

“Once the full report of the DPR is in our hand, we will start the process of retrofitting. As we will have to go through certain bureaucratic procedures, it will take time before we start the renovation,” added Upadhyay.

He said there are some issues to settle before staring the construction of new roof of the VIP parapet. “First, we need to demolish the existing roof of the VIP parapet but we cannot do that without proper planning. As demolishing the roof will disturb the road and traffic, we will have to conduct meetings with responsible bodies in order to sort out these issues first,” added Upadhyay.

“It will take about three years to follow all the procedures and finish the retrofitting work. So, the stadium will not be ready to host any sporting event before the end of 2019,” said Upadhyay.

“We have removed the seats for the time being to prevent them from getting damaged during the construction of the roof in the open parapet,” informed Upadhyay, adding that the seats will be re-set once the roof construction gets complete. 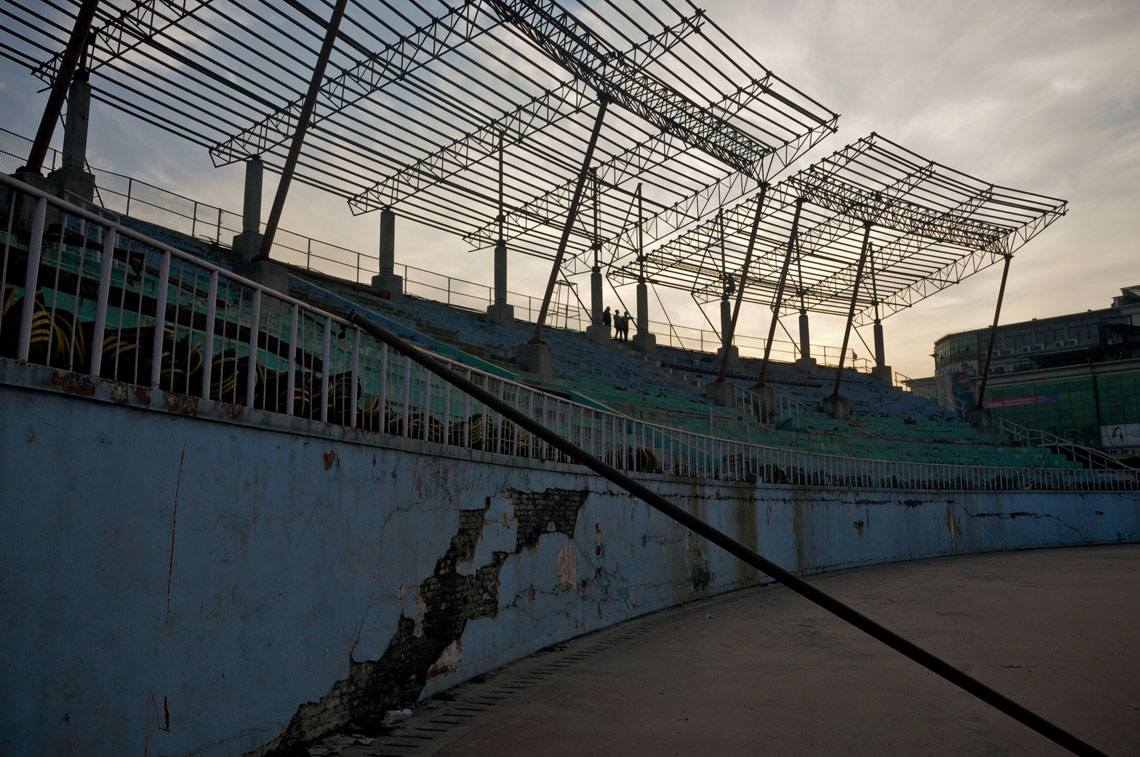 No alternative to Dasharath Stadium for SAG opener: Bista