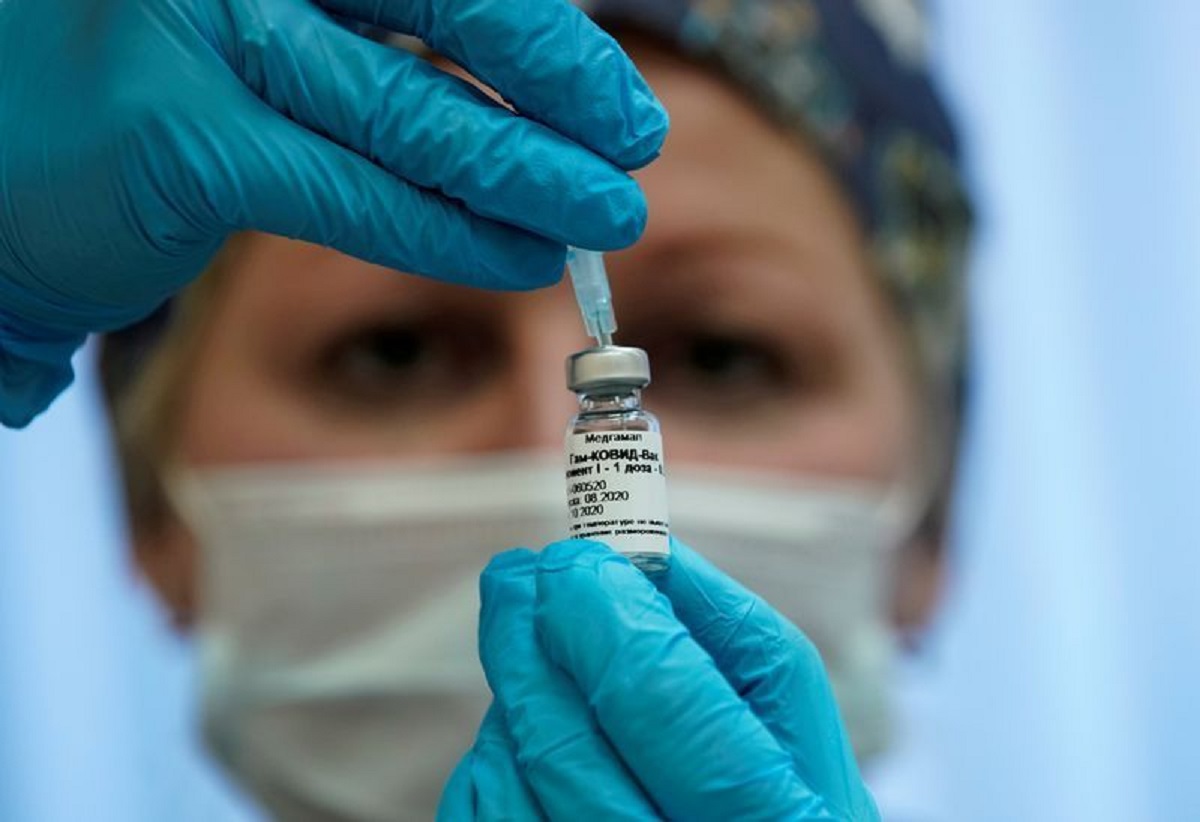 KATHMANDU, Nov 8: Remdesivir, an antiviral medication, which has been permitted to be used as an emergency medication against COVID-19 by the government, has been found being sold at exorbitantly higher prices.

The Ministry of Health and Population (MoHP) had formed a team led by Dr Bikash Devekota to investigate into the case after receiving complaints from various quarters about the black marketeering of this critical medicine for the treatment of COVID-19.

According to a report submitted by the investigation team, it has been found that the Remdesivir costing just Rs 5,600 is being sold for more than Rs 40,000.

Lack of monitoring by the authorities and insufficient import of the drugs have resulted in black marketing, reads the report by the investigation team.

According to a source at MoHP, the Ministry is exploring legal action to those companies involved in black marketing.

Earlier, the Nepal Health Research Council (NHRC) had permitted 44 different health institutions to conduct experiments and trials of Remdesivir against COVID-19 in Nepal.

However, the companies were found distributing some 932 vials of Remdesivir to 16 various health institutions which were not permitted to conduct trials by the NHRC. The report of investigation suggests that those vials could have been sold at a higher price to the patients as those health institutions failed to provide the information on who they conducted the trials on. Alka Hospital, BNB Hospital, Birat Medical College, Charak Memorial Hospital, Civil Service Hospitals, Janakpur Provincial Hospital, Kathmandu Medical College, Nobel Hospital and Norvic Hospitals are among those failing to submit the records on Remdesivir use.

SARS-CoV-2 has emerged as a worldwide public health crisis and embattled not only the countries that are at the frontiers... Read More...

KATHMANDU, March 19: A numbers of gasoline sellers have been found to be involved in the black marketing of the... Read More...