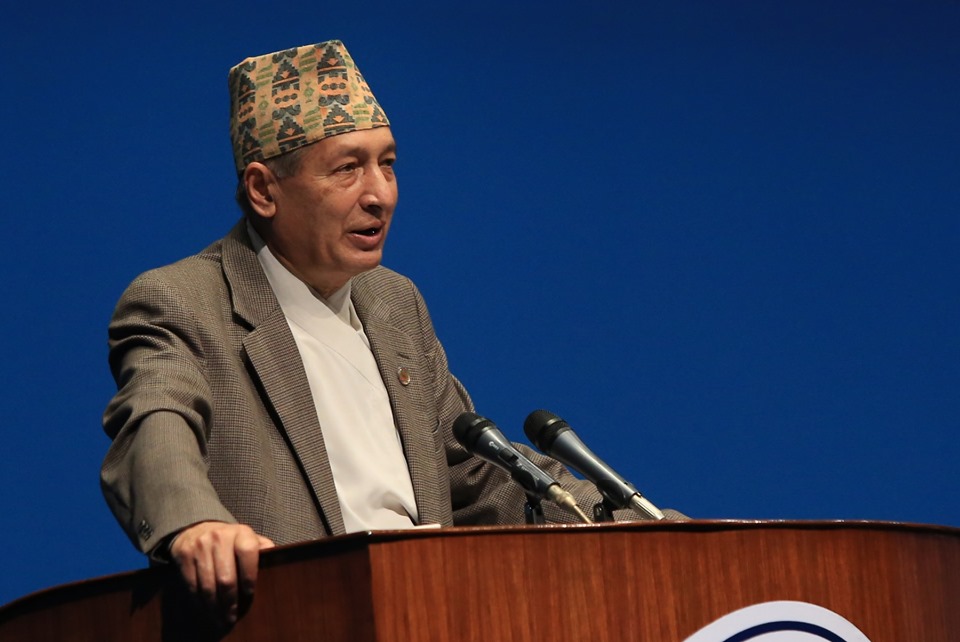 KATHMANDU, June 1: Minister for Finance, Yuba Raj Khatiwada, has said that the government will accept the fund from the Millennium Challenge Corporation (MCC) only after it gets approved by parliament.

Responding to questions of lawmakers in parliament on the budget for the upcoming fiscal year 2020/21, Finance Minister Khatiwada said that the government has incorporated programs that are supposed to be financed by the MCC grant like it did in the last three fiscal years.

“But, the fund under the MCC for the program will be disbursed only after the MCC Compact that is under consideration of parliament is ratified. Otherwise, that’s going to remain as it is.”

The government is under pressure to move forward with the ratification of the MCC Compact — an agreement that will pave the way for the government to implement road and electricity projects financed by the biggest US grant of $500 million — as the ‘entry into force’ (Eif) date is set for June 30.

Parliamentary endorsement of the compact agreement is one of the six preconditions set by the MCC for providing the highest-ever amount of US grant to Nepal.

The comment from Finance Minister Khatiwada comes in the wake of criticisms from some lawmakers for introducing programs in the budget that will be financed through the MCC. While the main opposition party Nepali Congress is in favor of the ratification of the MCC Compact, a section of the ruling Nepal Communist Party has been vehemently opposing the grant. NCP leaders like Jhalanath Khanal and Bhim Rawal are against endorsing the MCC deal through parliament as it is. They have been calling for first negotiation on some conditions of the MCC Compact and amend it in line with that before the ratification. The dispute over the MCC compact also entered the initial budget discussion as some lawmakers have expressed their concerns in parliament over the government’s move to include it in the expenditure plan for the upcoming fiscal year.

Finance Minister Khatiwada, however, did not further explain the government’s plan on the MCC Compact.

In defense of social media regulation

Our socio-political situation always and noticeably remits one or another controversial issue to the people, who love to engage in... Read More...

KATHMANDU, Oct 1: The government has signed a program implementation agreement with the Millennium Challenge Corporation (MCC) representing the US Government,... Read More...

686 COVID-19 patients recovered, 204 new cases of coronavirus recorded in the past 24 hours: Health Ministry
22 hours ago