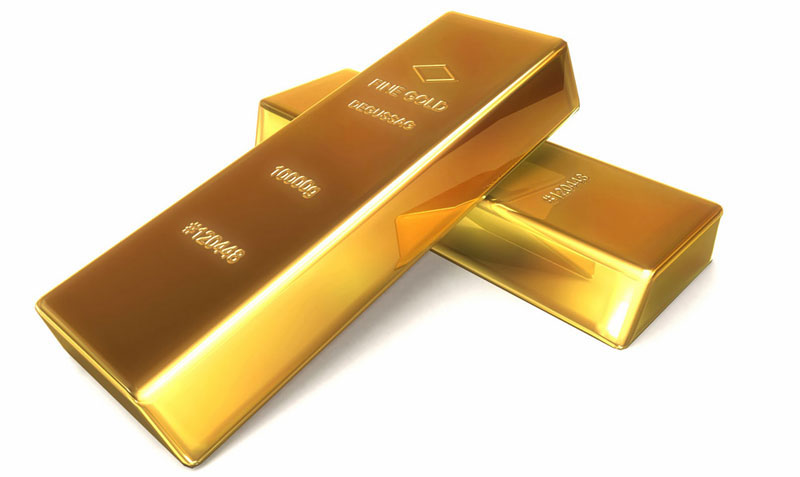 KATHMANDU, May 1: Nepal Police central command had sanctioned a covert operation which allowed a special squad to reach a fake settlement with mastermind of the 33 kg gold smuggling case, an alleged phone conversation between the officials concerned shows.

The gold, which was confiscated by the Central Investigation Bureau from Tribhuvan International Airport on January 5, has rocked the police establishment after several senior officers were found complicit in the smuggling. Since January at least three people linked to the smuggling have lost their lives.

According to a source, a recording of an alleged phone conservation between SSP Dibesh Lohani and Additional Inspector General of Police Bam Bahadur Bhandari on April 2, 2018 reveals that  police headquarters had given permission to receive Rs 200 million in a fake settlement as part of a scheme to nab Chudamani Uprety alias Goray, the main suspect behind the high profile  smuggling case. Lohani was in charge of the operation.

The settlement, however, could not happen as Upreti failed to show up at the last moment.
The revelations come at a time when a special investigation led by Joint Secretary Ishwari Poudel of the Ministry of Home Affairs is investigating nearly a dozen police officials including officers deployed in the covert operation. The probe team has found that several senior police officials including DIG Govinda Niraula, SSP Shyam Khatri, SP Bikash Khanal and DSP Sanjaya Raut had worked in cahoots with the  smugglers.

The special team has also been investigating SSP Lohani and others who were part of the covert operation.

The phone conversation shows that Lohani had informed headquarters about Uperti’s offer of Rs 200 million for the “management of the corpse” of his aide, Sanam Shakya.

Shakya, a gold trader, was working as a personal accountant to Upreti. His body was recovered from Urlabari Municipality in Morang on March 3. Police found Shakya’s body  while it was being ferried in a Scorpio jeep along Godhuli road in Biratnagar. Shakya had been abducted from the capital on February 28.

In the phone conversation, SSP Lohani  informed AIG Bhandari that he came to know about the offer through Sub-inspector Bal Krishna Sanjel whom Upreti had reached out to in the beginning. He further says that the fake settlement was the only way to nab Upreti, whom he claims was the main suspect behind the  smuggling. He is also heard alerting that many within the police  were working on behalf of the smuggler.

Bhandari can be heard telling Lohani to go ahead with the operation and asking him to take the assistance of Morang district police. He furthers orders  him to nab the suspects alive.

Talking to Republica, SSP Lohani confirmed the authenticity of the recording. He said he talked to acting IGP Bhandari because IGP Prakash Aryal was on  leave.

The probe panel’s failure to distinguish tarnished officials from those involved in the covert operation has triggered widespread dissatisfaction inside the police. Police officials say that this would “dampen the spirit of police personnel who are doing their duty”.

BIRATNAGAR, May 8:Police have recorded statements of 27 suspects involved in the smuggling of 33 kg gold and murdering Sanam... Read More...