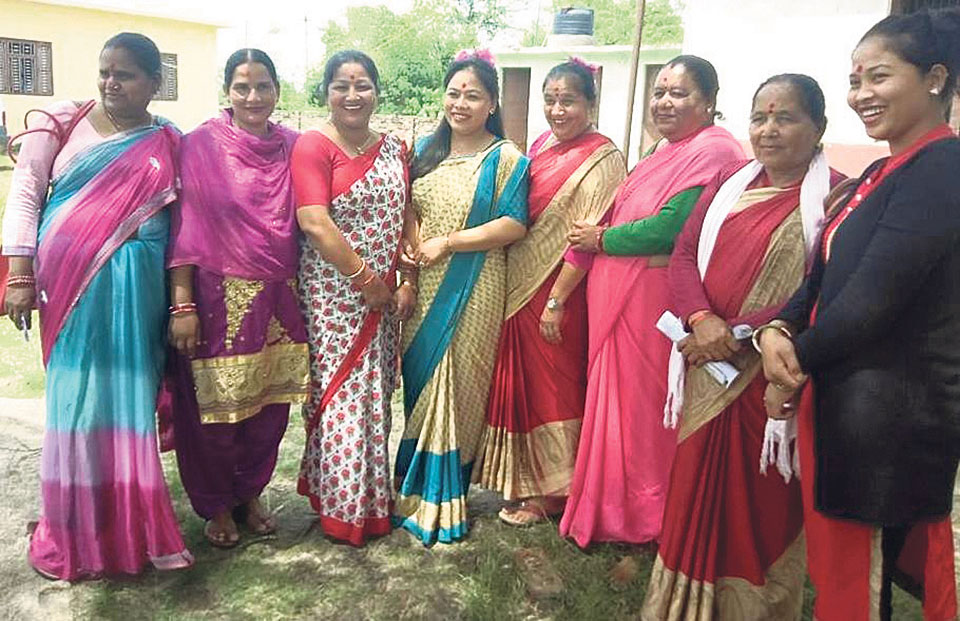 NEPALGUNJ, June 17: The pressure for resolving and settling cases has increased for the judicial committees in Banke of late, following  increasing awareness among people.

Considering the nature of the cases, the  judicial committees have prioritized ‘reconciliation’ rather than delivering verdicts for or against any party.

Uma Thapa Magar, vice-chairperson and coordinator of the judicial committee of Nepalgunj Sub-Metropolis, says she has been reconciling most of the cases. According to her, as many as 100 cases related to divorce, property issues and others have been registered at the committee.

“It will be better if we can bring both parties to an agreement,” she said.

Every week, the committee sets up a mini court and resolves the cases through discussion.

According to her, it’s no easy task working in the judicial committee but she has been doing her best to fulfill her responsibility.

As many as 35 cases have been registered at the judicial committee of Kohalpur Municipality so far. And most of the cases have been reconciled, says coordinator of the committee Sanju Kumari Chaudhary. “It was challenging for us to take up this job in the beginning but now it’s getting easier. But rather than delivering any verdict we try to end cases through reconciliation,” she said . The coordinators find it convenient to bring both parties to an agreement instead of seeing one side win.

Since its formation, as many as 60 cases have been registered at the judicial committee of Janaki Rural Municipality. Out of these, a total of 40  have been reconciled.

Though the constitution has given  the deputy-mayors and vice-chairpersons judicial powers, it has not provided for any proper training or  resources. “We don’t even have a proper room for performing our judicial work,” laments Ekmaya BK, coordinator of the judicial committee of Khajura Rural Municipality. According to her, it will be easier for them to function if they have a proper place for doing so. Most of the coordinators say they have been taught to tackle the issues through reconciliation.

Jayanti Kumari Srivastav, coordinator at Narainapur Rural Municipality, has a busy schedule these days. According to her, 50 of the cases they handled were disputes related to land while around 200 concerned  divorce. “As we have little knowledge about legal proceedings, we have been finding our jobs a challenge,” she said.

Like other coordinators, her first priority is to bring about reconciliation.