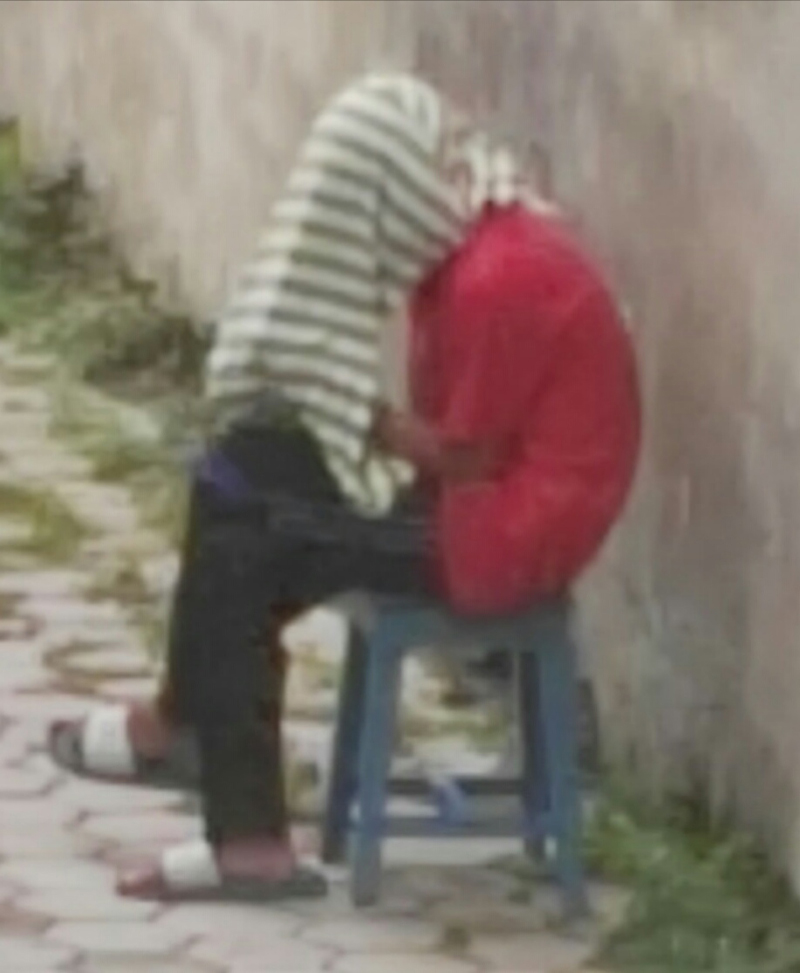 Core issue of public life in Nepal is still Madhes. The longer PEON hides its face, higher will be the price of political avoidance.

Activism of loyalists has a long history in Nepal. During the last phase of the Rana regime, it was common for faithful priests of the ruler to hold peace rituals at shrines of different deities. The chatterati of the capital city was never very comfortable with the Nepali Congress, and it shifted its allegiance to the Shah family immediately after the overthrow of Ranarchy. Throughout three decades of direct Shah Rule, sponsored rallies were common in support of the royal system called Panchayat.

After the restoration of parliamentary democracy in 1990, even the haute bourgeoisie discovered that the CPN-UML was a better protector of its interests than decomposing royalists. For a while, it rallied in support of the Maoists in the late-1990s to discredit and destroy NC, but was soon backing the UML camp after the Narayanhiti Massacre. It tried to make peace with the royal regime in the name of ‘half-corrected regression’ and join the Bush Junior’s global ‘War on Terror’ on the Nepali front, but the newly-crowned king was in no mood to cede even an inch of political space.

Devoid of patrons, the leisure class of Kathmandu watched the action of April Uprising in 2006 largely on television screens. There were notable exceptions, but they merely confirm the belief that armchair revolutionaries venture out to stake their claim over victory only after barricades have been cleared from the streets. It seems that the Comprehensive Peace Agreements, formulation of an Interim Constitution and involvement of the UN in monitoring mission alarmed urban allies of the PEON into concerted action.

The urgency of organized resistance, however, came to the fore when Premier Pushpa Kamal Dahal began to pretend political primacy after formalization of the republic. The PEON deftly maneuvered to get a staunch anti-Maoist elected as the first President. Ousting Premier Dahal turned out to be easier than anticipated: When faced with the possibility of removal by force, he timidly resigned from his post.

Expelling UNMIN and undermining an elected CA were tougher challenges. That’s when the White Shirt (WS, pronounced Dabloos) movement of the urban bourgeoisie—patterned after the monarchist Yellow Shirts of Thailand—was conceived. The Astroturf movement succeeded beyond its own expectations as Indian interests coincided with tactical goals of the Kathmandu establishment, which was to cut the feet of Maoists and Madhesbadis to fit geostrategic shoes manufactured in New Delhi.

The story after 2013 is a matter of detail. Dissolution of CA through what amounted to a ‘coup by courts’, managed elections of CA II, shortsightedness of NC, and complete capitulation of Maoists in 16-Point Conspiracy made the Indian support for the PEON agenda redundant. The Dabloos could now be mobilized to raise jingoistic slogans against India and portray xenophobia and chauvinism as necessary conditions of belongingness. If that kept Madhesis out of the political discourse, it would be an added bonus.

Madhesi politicians they can handle. The worst fear of the PEON is professionals from southern plains challenging their hegemony. Newars are already a minority in their ancestral homeland and have learnt to survive with the secondary status. Due to centuries of subjugation, most other Janjatis have no will left to resist. Religious militancy of the majority scares Dalits, Muslims and other non-Hindus into abject submission. Once Madhesis could be made to accept their inferiority, the future of Khas-Arya hegemony will be safe for a long time to come. That’s what made the PEON subsume the Dabloos into itself after the promulgation of the contested constitution. There is a problem however: It’s difficult to kill a political beast once it has been created as interests of many ambitious individuals are tied with its continued existence.

The keyboard soldiers need something more to fight against than Madhesi politicos that have already been beaten into pulp. Weekend warriors have to keep their sneakers in shipshape, which require that it be dusted off, brushed, and used occasionally on the smooth pavement between Maitighar and New Baneshwar. The Twitterattis have to post pictures of their activism in order to prove that they are more conscientious than the Faboo hoi polloi. Placards make for more polite pictures on Instagram than cheesecakes. Thanks be to Dr Govind KC who holds public fasts on a regular basis and helps Dabloos save their self-esteem by hiding behind the personage of the good Samaritan.

The lone crusader KC is up against impossible odds. For-profit medical education is a tiny but vital component of multi-trillion global industry of illness that comprises of, but is not limited to, pharmaceutical multinationals, luxury healthcare facilities, specialized infrastructure of examination and procedures, banks, insurance agencies, fixers, organ farmers and sellers, and neighborhood vendors that peddle antibiotic drugs to the poor even for seasonal flues.

With billions in turnover and very high profit margins, the illness industry has enough muck to spread around. Roots of medical education reach deep into the political economy of free-market fundamentalism. As long as there are enough takers for what is on offer in the marketplace, all that the government in its role as the night watchman can do is stay awake and stand witness. It will need a revolution to change the ground situation; all that the street protests do is keep the hope alive that something is being done.

Keeping faith alive is no mean achievement in itself—there is a reason Hope was the last thing left in the Pandora’s Box once it was closed—but the Dabloos will need to integrate KC’s agenda with equally important issues of further democratization of governance to establish its social credibility and political relevance.

The profit sector holds almost complete sway over the business of education. Banking serves interests of the rich. Builders make hay at the expense of naïve speculators. The problem with Dabloos is that they prosper precisely because the structure KC is battling against is in place. Their existences are intertwined. They probably realize it and try to deflect attention away from their helplessness with diversionary tactics.

Avoidance of information that can demotivate is strategic ignorance. Belief consonance helps simplify issues. Confirmation bias makes a person ignore contradictory views and interpret all evidences to verify one’s existing beliefs. Groupthink may lead to a weakening of “mental efficiency, reality testing, and moral judgment”, but it saves an individual from taking responsibility of her own decisions. These are techniques that people use to assert their position, but nothing is as effective as a credible divertissement in reinforcing the status quo. Perhaps that could be the reason the Dabloos have a view about everything under the sun and insist upon being heard.

Until further information is available, it’s not difficult to agree with several Pakistani commentators that Nawaz Sharif was prevented from being the first Prime Minister in its history to complete his term through a judicial coup. As PV Narsimha Rao, the first Indian Prime Minister to be jailed on corruption charges, had once asserted, politics is a bathhouse where everyone is naked. Since the mid-1950s when nazriya-e-zaroorat (“a successful coup d’état is an internally recognised legal method of changing a constitution”) was first adopted as a legal principle, courts in Pakistan, very much like in Nepal, have been an important constituent of the permanent establishment.

Corruption, like violence, is merely a symptom of deeper diseases of perceptible inequality and rampant injustice afflicting a country. The cure lies in politics of dignity rather than rhetoric of liberalism. During the Lockheed hearing of 1970s, a lobbyist had testified that sealing of deal was in itself a proof that money had changed hands. But anti-corruption slogans sound sweet, especially when raised by some of its biggest beneficiaries! Political future of Sharif Dynasty will probably be decided by behind the scene negotiations; all else is mere speculation.

The Indo-China face off in Doklam, Dolam, Donglang or Doka La—it needs a strategic analyst to clear the spatial confusion—is yet another PEON stick to beat India in the name of neutrality. In the unlikely event of a war, Gurkhas will probably form India’s first line of defence. Unlike Kathmandu Dabloos, affected families of the mid-mountains of Nepal will have no luxury of maintaining impartiality in the face of adversity.

The core issue of public life in Nepal is still Madhesh. And the longer PEON hides its face, higher will be the price of political avoidance.

Into the heart of once forbidden realm

For weary travelers, amid the ashy, arid trans-Himalayan desert of Upper Mustang, the villages act as green beacons. I hadn’t... Read More...

If the level of the civic culture is measured by the way human waste is handled, none of Nepal’s... Read More...