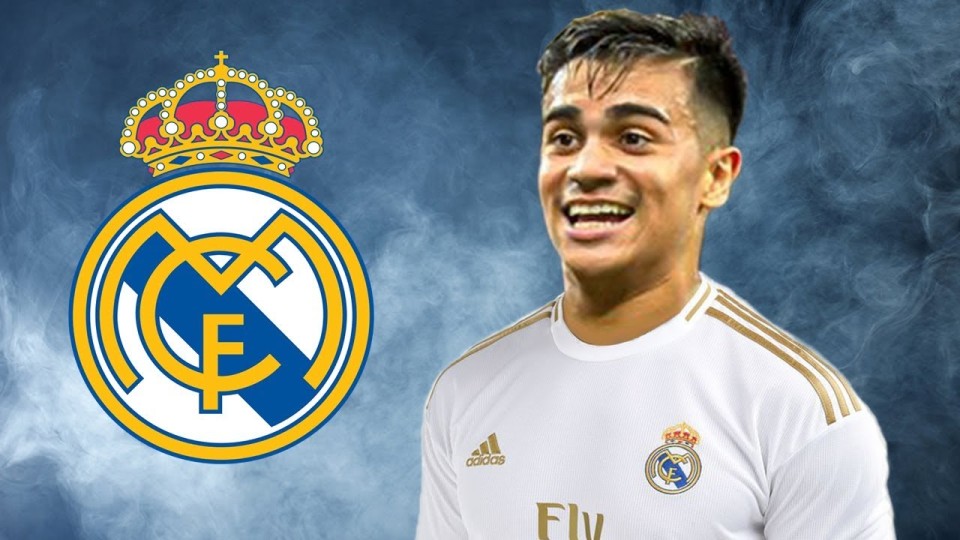 MADRID, Jan 21: Real Madrid have signed yet another young Brazilian talent in the form of 18-year-old attacking midfielder Reinier Jesus from Flamengo, the La Liga club announced on Monday.

The club said in a statement that Reinier, who won the Copa Libertadores with his boyhood club in December, has signed a six-year deal at the Bernabeu.

Reinier joins compatriots Vinicius Junior and Rodrygo as the latest exciting South American talent to move to the Spanish capital in the last 18 months.

The youngster will join up with Real’s reserve team squad once his participation in Brazil’s pre-Olympic tournament finishes in February.

The move reaffirms Real’s move away from ‘Galactico’ style signings, with president Florentino Perez keen to ensure the club do not miss out on the next global superstar following his failed pursuit of Neymar, who opted to join great rivals Barcelona in 2013.

Real Madrid gained a measure of redemption at the Camp Nou by holding Barcelona to a 1-1 draw on Wednesday... Read More...