Re-polling in Bharatpur-19 on Aug 4 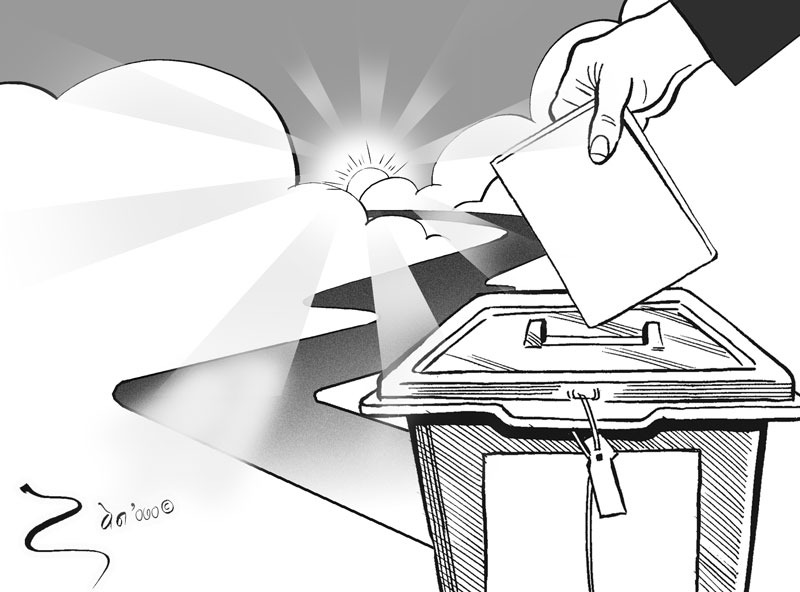 KATHMANDU, August 1: Following the decision of the Supreme Court, the date for re-election in ward number 19 of Bharatpur Metropolitan City has been fixed for August 4.

The all-party meeting held on Tuesday has made consensus on the date for the re-poll in the area. However, the District Election Office is yet to finalize the date.

With the verdict of the SC, the Election Commission (EC) on Monday instructed the district election office, to conduct re-election in ward no 19 of the metropolis at the earliest.

Vote counting in Bharatpur was halted after some representatives of the CPN (Maoist Center) tore ballot papers at a time when CPN-UML candidate Devi Gyawali was leading the final vote count and the counting was about to complete.

Out of the 29 wards in Bharatpur Metropolitan City, vote-counting in 27 wards have already been completed. Votes from ward number 19 were being counted when the incident took place. The votes of Ward 20 has yet to be counted.

Before the incident, UML's mayoral candidate Devi Gyawali was leading the count by 733 votes. While Gyawali had received a total of 41,641 votes, Maoist Center's candidate Renu Dahal was trailing with 40,908 votes.

Meanwhile, the authorities have destroyed the ballot papers of ward 19 of Bharatpur Metropolis on Tuesday following the verdict of the SC for the re-election.

The ballots were burnt in presence of local administration representatives amid tight security. 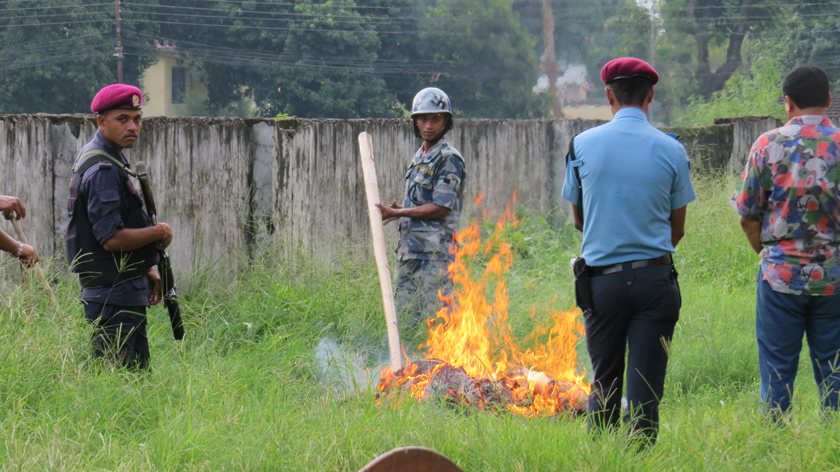 CHITWAN, August 5: Re-polling at Ward-19 of Bharatpur Metropolitan City has proved to be fruitful for the ruling alliance. All... Read More...

Re-polling kicks off at Bharatpur – 19

CHITWAN, August 4: Re –polling at Bharatpur Metropolitan City's ward no 19 kicked off this morning under the first phase... Read More...