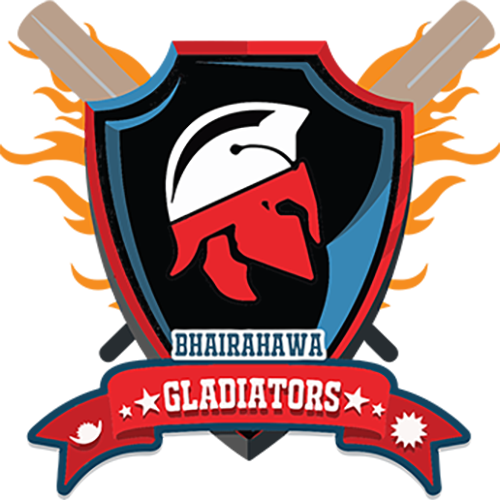 This is the highest target given and chased in this season. Earlier, in the day, Lalitpur Patriots won against Chitwan Tigers by 11 runs to register their first win.

KATHMANDU, Jan 31: One of the world’s cricket icons Chris Gayle is set to come to Nepal to play in... Read More...