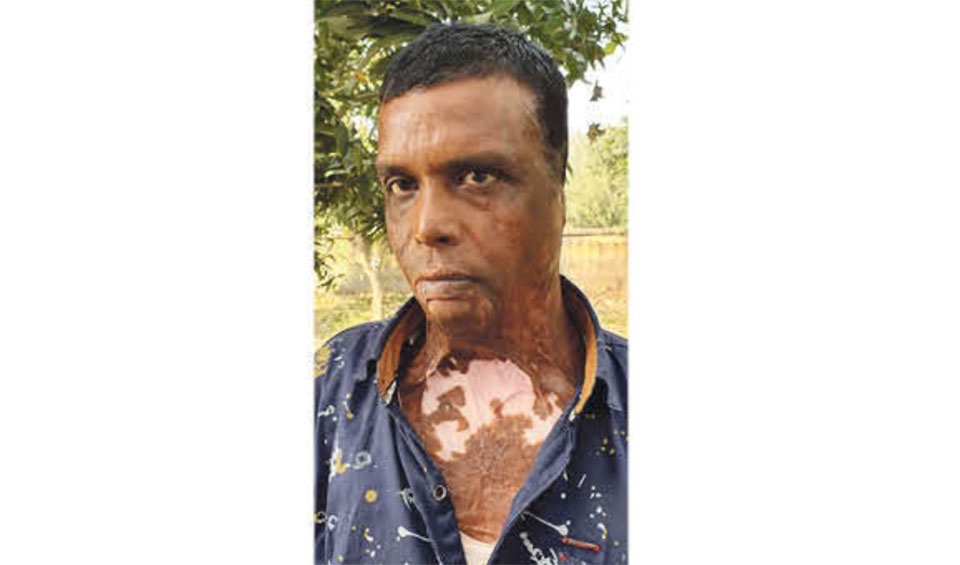 KATHMANDU, Nov 13: Supporters of Nepali Congress leader Mohammad Aftab Alam kidnapped a victim of the Rautahat bomb blast of 2008 and forced him to change the statement he recorded against Alam, it is learnt.

Talking to Republica on Tuesday, Gauri Shankar Ram Chamar, an Indian national and a victim of the bomb blast, said that he was abducted and held hostage for four days by Alam's men and forced to change his statement.

Chamar, who is a resident of Sitamadhi district in Bihar, was injured in the 2008 bomb blast. Alam is accused of the bomb blast deaths and injuries.

Preliminary hearings in the case against Alam are underway at Rautahat District Court. Earlier this week, Alam's men had sent Chamar to the court to change his statement in the midst of the hearings. As Chamar tried to force his way into the court, police arrested him.

Talking to Republica, Chamar said that he was abducted from Sitamadhi district and held for four days in a house in a nearby district. Chamar was kidnapped by four or five men on Friday and taken to a house belonging to a relative of Alam's in Sheohar district.

Chamar also said that Alam's men took away his Aadhar (Indian ID) Card, and was offered money to change his statement against Alam. He was forced to sign a written statement.

On November 7, another victim of the Rautahat bomb blast also tried to change a statement recorded against Alam. Amina Khatun, wife of Mohammed Osi Akhtar, one of the locals reportedly killed in the bomb blast and later disposed of in a brick kiln furnace, claimed that Osi was working abroad. But she already received a death certificate for Osi from ward number 4 of Yamuna Mai Rural Municipality, Rauthat, some two years back. Khatun had submitted the certificate to police in 2017, seeking action against Alam.

The 2008 bomb blast occurred on the eve of the first Constituent Assembly elections. It was learnt later that Alam's men were making bombs to create terror and skew the elections in his favor. Alam was a candidate.

Osi Akhtar's mother Ruksana was killed by an unidentified group after she filed a complaint demanding action against Alam and others responsible for the bomb blast.

A police source in Rauthat said they have found an audiotape of Alam's men offering Rs 500,000 and five kattha of land to Osi Akhtar's son to change his statement also.