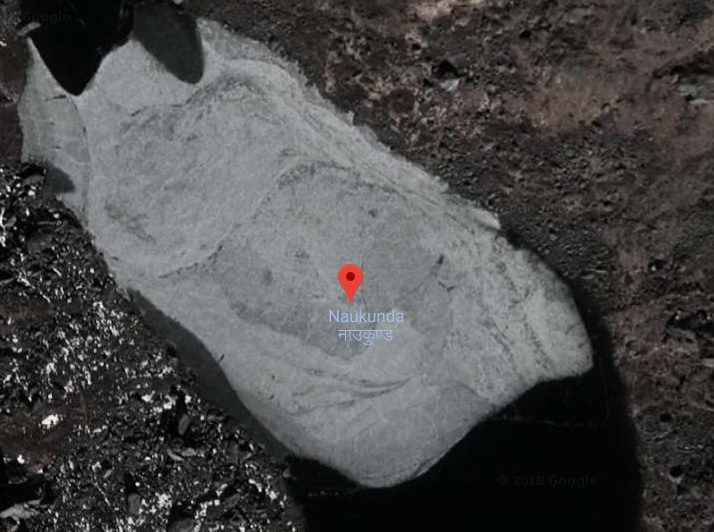 RASUWA, Aug 20: Citing that an ambulance was more important and much needed than a private car for its chairpersons, the Naukund rural municipality (RM) has decided to buy an ambulance instead.

"As an ambulance is really needed in the rural municipality, we've decided not to buy vehicles for private facilities," vice chairperson, Srijana Lama said adding that they'd buy a good ambulance not exceeding Rs. 5 million.

Without a hospital and an ambulance the Naukund rural municipality is having difficulties to provide treatment as well as transport patients. In total, there are six health facilities, three health posts and community health posts.

In cases of serious illness, patients are referred to Nuwakot's district hospital or at Kathmandu's TUTH or Bir Hospital, Keshab Prasad Paudel, health assistant of Naukund RM said. "Of those referred include pregnant women who need to have a C-section or patients who have fractures."

Each ward of the RM has been connected with road network after local government came into place. Access to road network has helped to ease access to health facilities as well.

The RM plans to construct, repair and expand all road networks before Dashain.

RASUWA, March 5: The trekking trail to Gosainkunda Lake in Rasuwa district has remained obstructed for over a month due to... Read More...

RASUWA, June 25: Farmers of Rasuwa are being attracted towards use of modern technology in agriculture. Farmers of Naukunda Rural Municipality... Read More...

396 candidates of Rasuwa yet to submit election expenditure

RASUWA, July 14:  Even after so many days since the completion of the first phase of local elections, as many as... Read More...