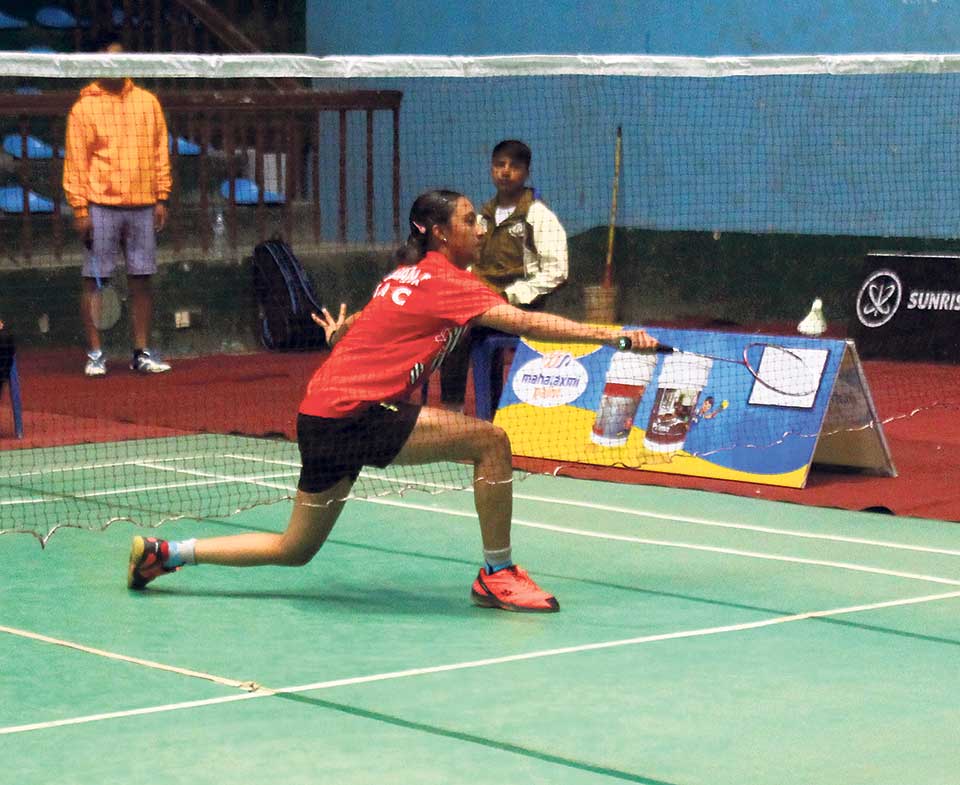 Meanwhile, in men’s doubles, Army’s Tamang and Nabin Shrestha will take on APF’s Dhami and Bijit Thapa in the final.