Rape cases on rise in Rukum 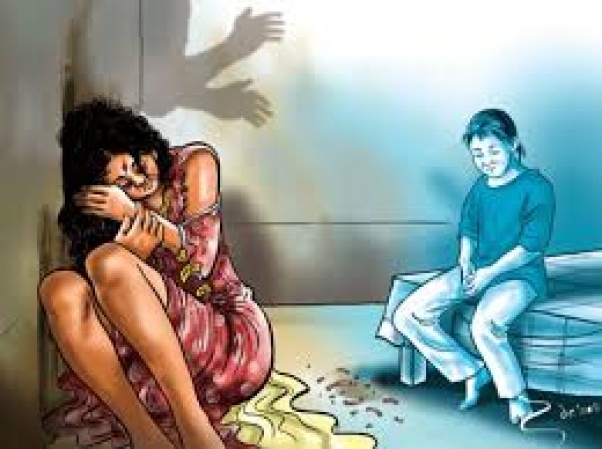 RUKUM, April 17: On November 14, the District Police Office (DPO), Rukum (West), arrested Rajip Khadka, 22, of Tribeni Rural Municipality-2, Simrutu, on the charge of raping a 17-year-old girl of the same village. Khadka is currently under judicial custody. According to the police, the accused has already confessed to the crime.

Similarly, on December 17, twenty-one year old Manoj Oli of Bhume Rural Municipality-9, Chunwang, in Rukum ( East) was arrested allegedly for raping a 15-year old girl of Sanibheri Rural Municipality-7. Oli is also under judicial custody. He too has admitted that On December 14, he had gone to attend the funeral procession of one of his friends, when he met the girl and raped her.

As per the statement recorded by the police, Oli raped the girl in a goat shed when there was no one around. In last nine months of the current fiscal year, altogether 19 complaints of rape have been filed in Rukum (West). The victims belonged to the age group of three to sixty-five years, according to Sumit Khadka, Deputy Superintendent of Police (DSP) at DPO, Rukum(West).

According to him, the cases of rape are increasing every year. "Mostly youths are involved in these incidents," said DSP Khadka. In the fiscal year 2016/17, 15 such cases were filed in the district. Likewise, in the fiscal year 2017/18, the number rape cases dropped to 10. However, this year, the number has jumped to 19 in just nine months.

He further added that the misuse of social media and consumption of alcohol has increased the number of rapes in the district. Most victims have poor family backgrounds. "Our investigation shows that most of these cases have been triggered by social media and also under the influence of drugs," said DSP Khadka.

KATHMANDU, Aug 2: The spate of 'attempted rape' case has increased across the country over time. ... Read More...

Nowadays, most of the media have been covering news of rape and sexual abuse, and the majority are preaching in... Read More...