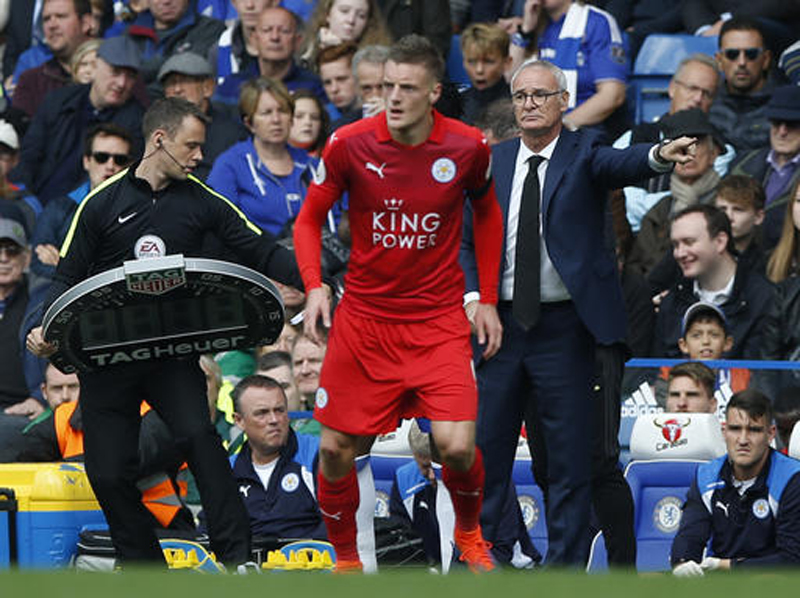 ZURICH, Nov 2: Claudio Ranieri's latest reward for leading Leicester to an unlikely Premier League title is a nomination for FIFA's coach of the year award.

FIFA announced Ranieri and Zinedine Zidane among 10 contenders on Wednesday.

Zidane, who lead Real Madrid to the Champions League title, is a candidate despite starting his first top-level coaching job only in January.

Chris Coleman, the coach of another unheralded team, was nominated for taking Wales to the European Championship semifinals.

Last year's winner, Luis Enrique of Barcelona, and 2011 winner Pep Guardiola are among club coaches on the list. It is completed by Juergen Klopp, Mauricio Pochettino and Diego Simeone.

Voting will be done by national team captains and coaches, selected media and an online fan poll. Each section will be weighted 25 percent of the final tallies.

FIFA will announce a three-man shortlist on Dec. 2.

The rebranded Best FIFA Awards ceremony will be held on Jan. 9 in Zurich.