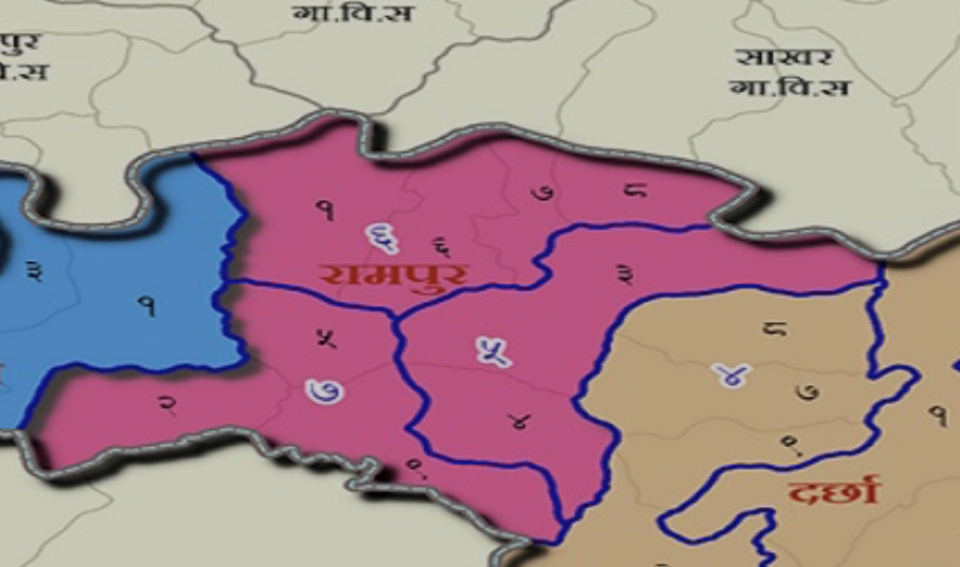 RAMPUR, March 24: Rampur Municipality in Palpa allocated a total of 21.5 million rupees for COVID-19 response activities in the last and current fiscal year. However, the municipality is yet to submit its report to the Ministry of Federal Affairs and General Administration (MoFAGA).

Records of Rampur Municipality shows that a total of 1,223 people were kept in quarantine in the last fiscal year. A total of 226 people tested COVID-19 positive and 997 tested negative. The municipality shut down all 24 quarantine centers and a 50-bed isolation center in July 2020.

Though the isolation center was coordinated by executive officer Rishi Ram Acharya, secretary was non-official-- Kapil Khand. Executive officer Acharya, who is already transferred, wanted to take a different post due to undue pressure from the elected representatives to support them in irregular activities, according to sources.

While asked about the expenses, Khand admitted that they did not submit the expenses and budget reports to the ministry. Khand further said that the Accounts Section should provide the details of the expenses.

According to the Accounts Section officials, they received 15.8 million rupees, including government grants and donations from individuals and organizations in the last fiscal year. Of this total fund, 15.6 million was shown as expenses under different titles. 7.2 million rupees was disbursed from the municipality in the last fiscal year, according to the records of the municipality.

The officials said that they spent about 500,000 rupees from the total fund of 10 million rupees in the current fiscal year. The expenses include distribution of masks, sanitizers and gloves, according to officials.

Bishnu Devi Ghimire Acharya, deputy mayor and chief of the Municipal Justice Bench, said that the report was not submitted to the ministry due to the involvement of non-municipal staff in quarantine and isolation managements. “We will look into the issue soon,” she claimed.