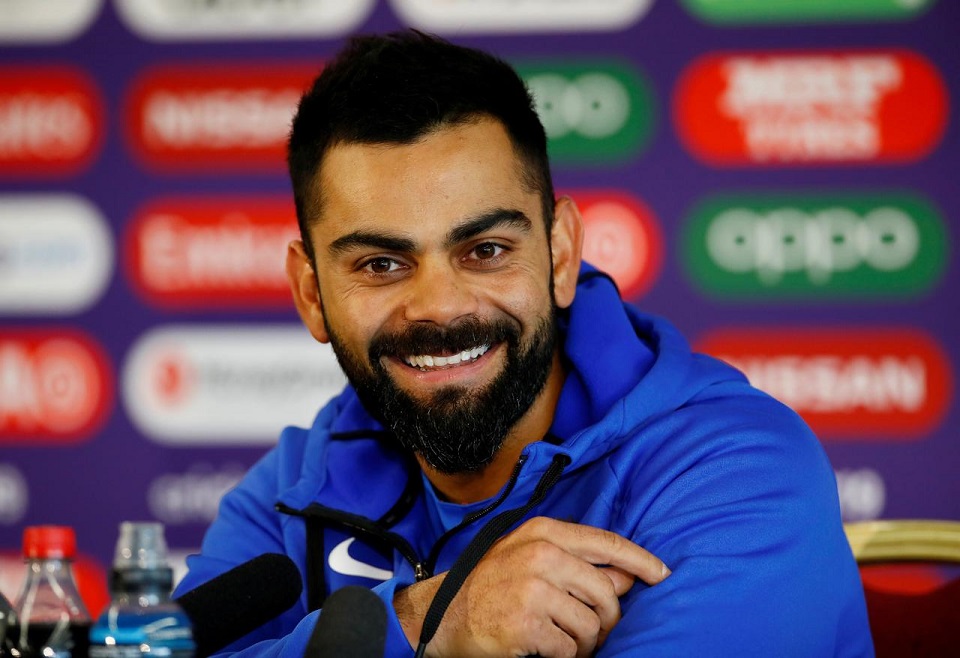 KOLKATA, INDIA, Nov 23: India were closing on victory in the second and final test against Bangladesh inside two days after captain Virat Kohli smashed a sparkling century and Ishant Sharma reduced the touring side to seven for two at tea on Saturday.

Kohli made 136 before declaring on 347-9 having secured a 241-run first-innings lead at Eden Gardens in India’s first day-night test.

Imrul Kayes was on three and Mohammad Mithun on four at the break with Bangladesh, shot out for 106 first time around, struggling to take the game into a third day.

After India had resumed on 174-3, Ajinkya Rahane (51) brought up his fourth consecutive half century before falling soon afterwards to end a 99-run partnership with his captain.

Kohli cover-drove Ebadot Hossain to reach 99 and, with the crowd chanting his name, took two off spinner Taijul Islam to bring up his 27th test century and 20th as captain.

Kohli batted with characteristic ease until he flicked Abu Jayed and Taijul moved from deep square leg and hurled himself into the air to pluck a stunning catch. Kohli hit 18 fours in his 194-ball vigil.

Ishant, who took 5-22 in Bangladesh’s first innings, struck twice in the second, dismissing Shadman Islam and captain Mominul Haque who fell for his second duck of the match.