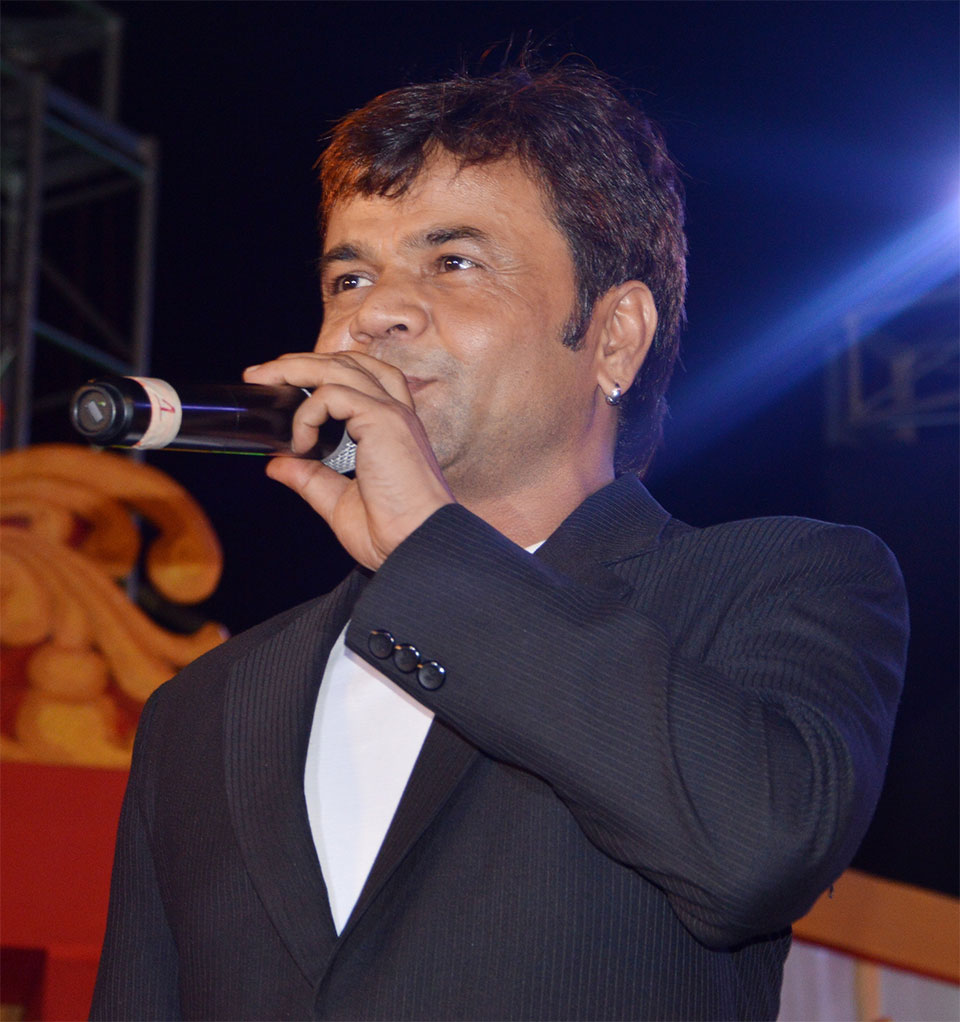 INDIA, Dec 2: Bollywood actor and comedian Rajpal Yadav landed behind bars after he failed to repay a loan of Rs50 million which was taken by his company for the production of a film.

According to a report by Hindustan Times, the 47-year-old was detained and locked at Tihar Jail following directives issued by Justice Rajiv Sahai Endlaw at the Delhi High Court.

The Khatta Meetha actor’s company Shree Naurang Godavari Entertainment had a case registered against him by Murli Projects in Delhi after he had loaned the sum in 2010 for the production of his debut directorial Ata Pata Laapata, but failed to pay off the amount.

Earlier in August, a deal was struck between the two parties with Yadav settling on paying back INR11,10, 60,350 including interests.

However, the settlement was soon followed by rows between the two with the issue getting hauled to high court where Yadav gave the undertaking of repaying Rs7 crore.

Later all the seven cheques issued by Yadav were dishonored as “insufficient funds.”

The Phir Hera Pheri refuted the charges asserting that no loan was taken by him from the complainant adding that the amount was in actuality invested by the accuser for the project.

Moreover, he claimed that the cheques were submitted as a safety measure and the amount was an investment instead of a loan.

The court had stated while sentencing the actor that he cannot fake obliviousness after signing legal documents.

BHAIRAHAWA, Oct 29: Rice bought from Nepal Food Corporation (NFC) in the name of prisoners of Rupandehi jail has been found... Read More...

Rape-convict sentenced to 10 yrs in jail

TAPLEJUNG, Dec 20: Taplejung District Court on Tuesday sentenced a rape-accused to 10 years in jail along with a fine of... Read More...