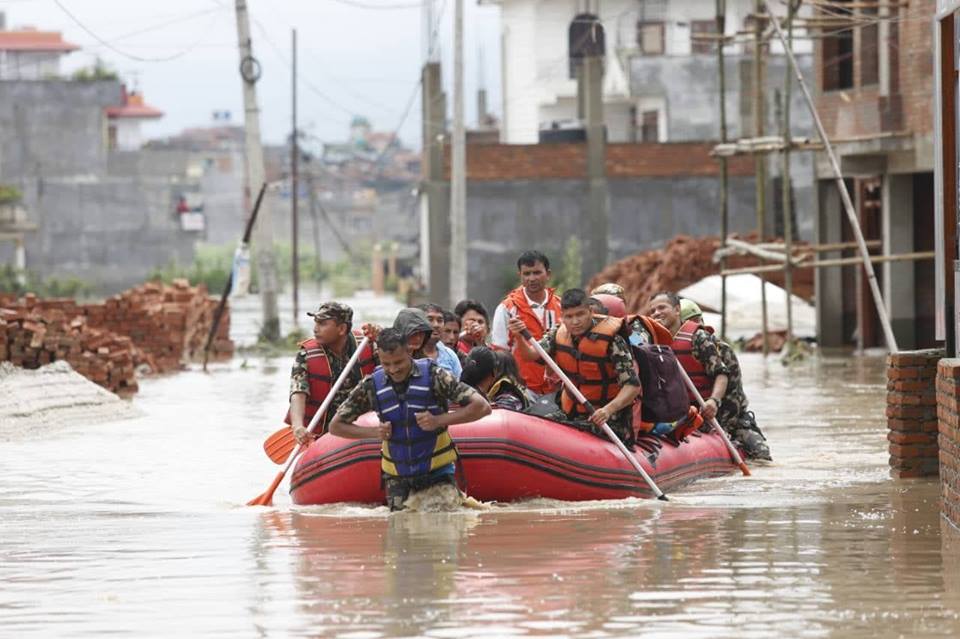 KATHMANDU, July 12: The Weather Forecasting Division of the Department of Hydrology and Meteorology has said that most of the parts in the country would witness rainfall till the next three days.

Issuing a press statement today, some parts of the eastern Nepal would witness heavy rainfall.

The Division said that medium-sized rainfall is likely in eastern, central and western belts this evening while the rainfall would occur across the nation on Thursday night adding that some parts of the central, western and eastern regions would witness heavy rainfall.

According to the press statement, most of the parts of the central and western areas of the country and few parts of the eastern belt would witness rainfall on Saturday while heavy rainfall is forecasted in some belts on Saturday night.

Weather expert Shanti Kandel said that one and all should be alert as there would be moderate rainfall and across the country while some places of central and western regions would witness heavy rainfall in next three days.

World's most dangerous airport does not have weather forecasting instrument

SOLUKHUMBU, Sept 12: The most dangerous airport in the world – the Tenzing – Hillary Airport located at Lukla of... Read More...