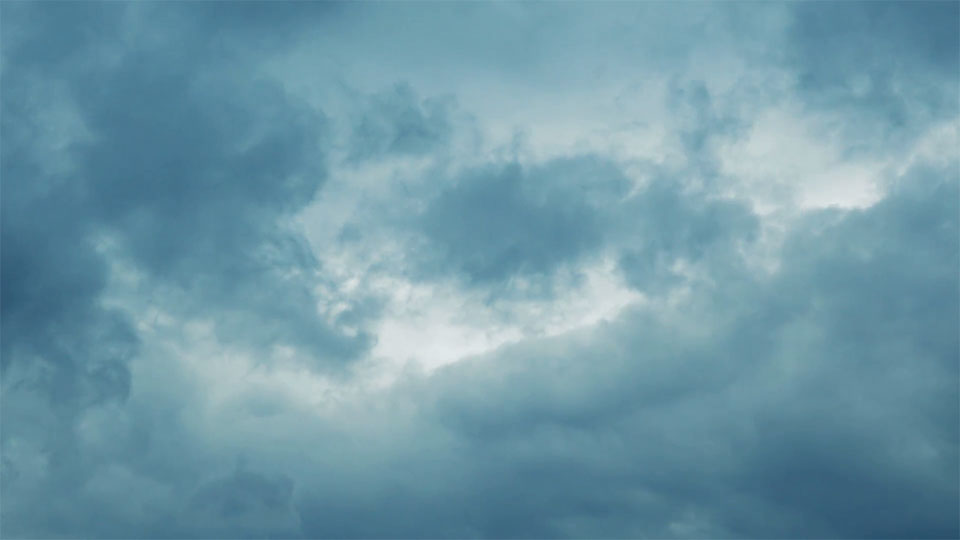 KATHMANDU, April 16: Cloudy condition will likely prevail across the country, including in the Kathmandu Valley, today due to the influence of the Westerly wind.

The weather will be partly to generally cloudy with chances of rain accompanied by thunder and gusty wind in many places throughout the country today due to the influence of the Westerly low-pressure system, the Meteorological Forecasting Division stated.

"There is likelihood of rain and hailstone along with thunder, lightning and high wind as the Westerly wind and local wind are active in the country at present," meteorologist Manju Basi said.

According to her, this weather system will remain active until Saturday. The Division in its special weather bulletin this morning has advised for special precaution in the next three days. It stated that there is high possibility of occurrence of thunder and lightning, gusty wind, hailstone and precipitation in the Kathmandu Valley, Rasuwa, Dhading among other places today.

CAMBRIDGE, Oct17: Scientists in the United States and Europe have for the first time paired the detection of gravitational waves,... Read More...

SINDHULI, May 6: A man died and six others were injured when lightning struck them at different places in the... Read More...