The other stakeholders who participated from both sides included Director General, Department of Railway (DoRw), General Manager of Nepal Railway Company (NRC), officials from the Ministry of Home and Foreign Affairs of Nepal  from the Nepali side and senior officials from the Indian Railway, Ministry of External Affairs, Embassy of India in Kathmandu, Konkan Railways and IRCON on the Indian side.

During the virtual meeting, the JWG reviewed the cross-border rail link projects that are between Jaynagar-Bijalpura-Bardibas and Jogbani-Biratnagar under advance implementation.

Both sides also discussed the technical preparedness of the completed 34 km long section of the railway line between Jaynagar in India and Kurtha in Nepal for the purpose of running passenger train services, including the Standard Operating Procedures (SOP) that need to be put in place for resumption of passenger train services by Nepal Railway Company (NRC). The section, originally a narrow gauge built by British India, was upgraded by the Government of India to broad gauge at a cost of over INRs 380 crores (NRs 6080 million).

The Government of Nepal has recently procured two DEMU train sets from India for running on this railway link. Both sides also discussed the mutual facilitation and coordination required for completion of the work on remaining sections from Kurtha to Bilajpura, currently under construction by Government of India at a cost of INR 200 crores (NR 3200 million).

Both sides further agreed to expedite the work for completion of the other ongoing cross-border railway project between Jogbani in India and Biratnagar in Nepal under a grant assistance of INR 374 crores (NR 5884 million). The JWG co-chairs agreed to extend cooperation in the railway sector, including in the capacity building and training of Nepali railway personnel in India and in Nepal as per the requirements of Nepal.

Both sides also agreed to remain engaged closely to strengthen cooperation in the railway sector. 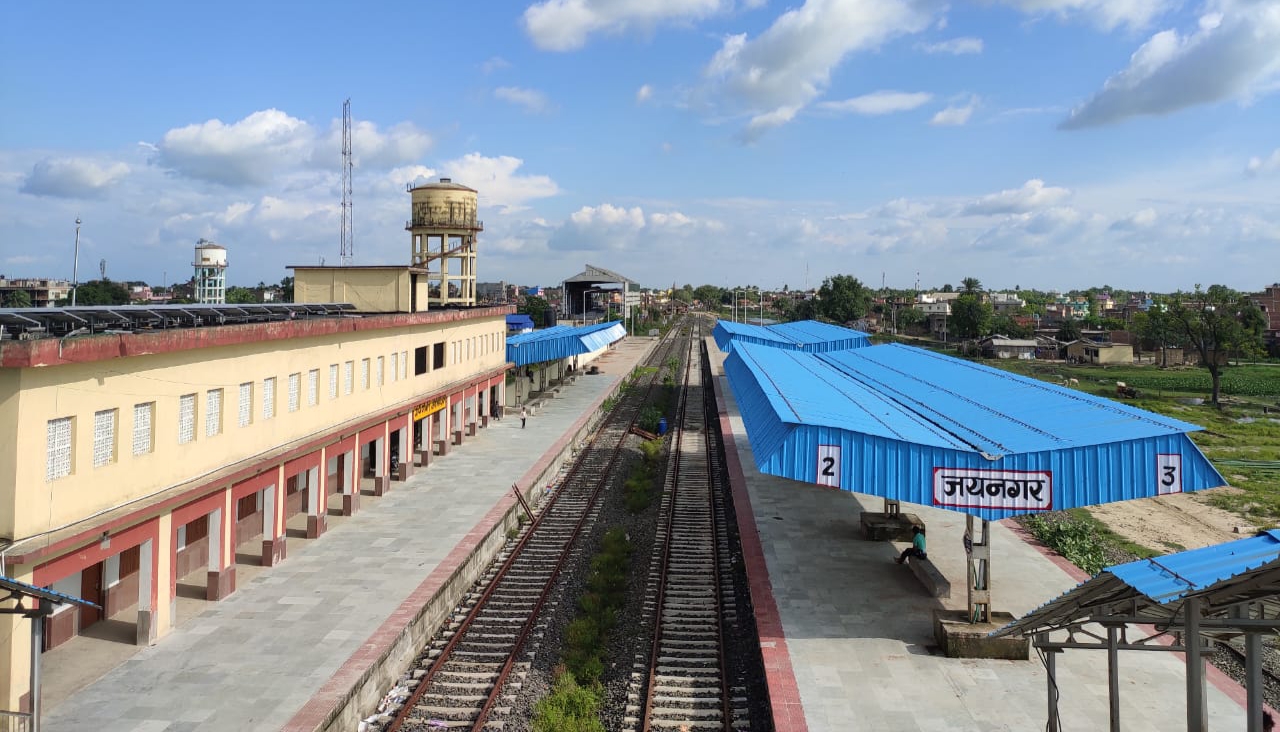 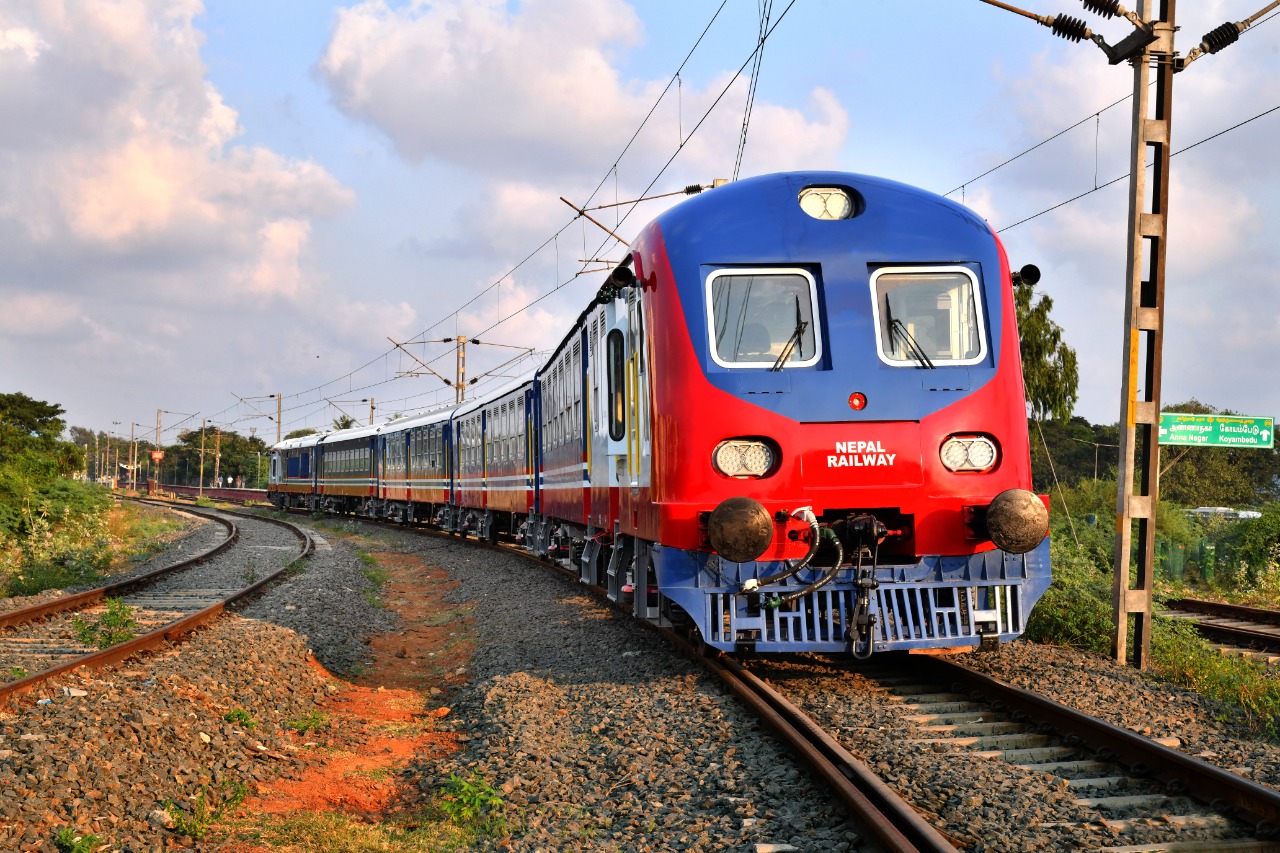 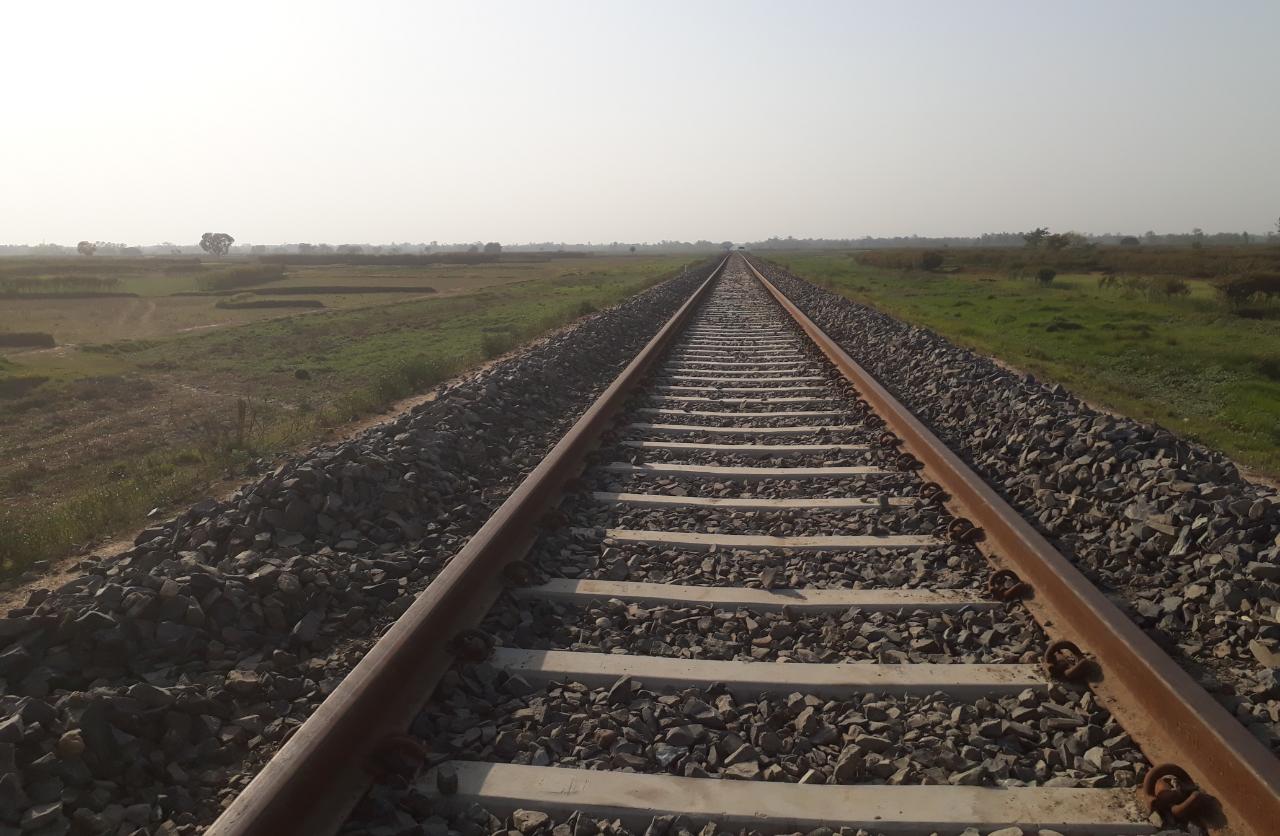 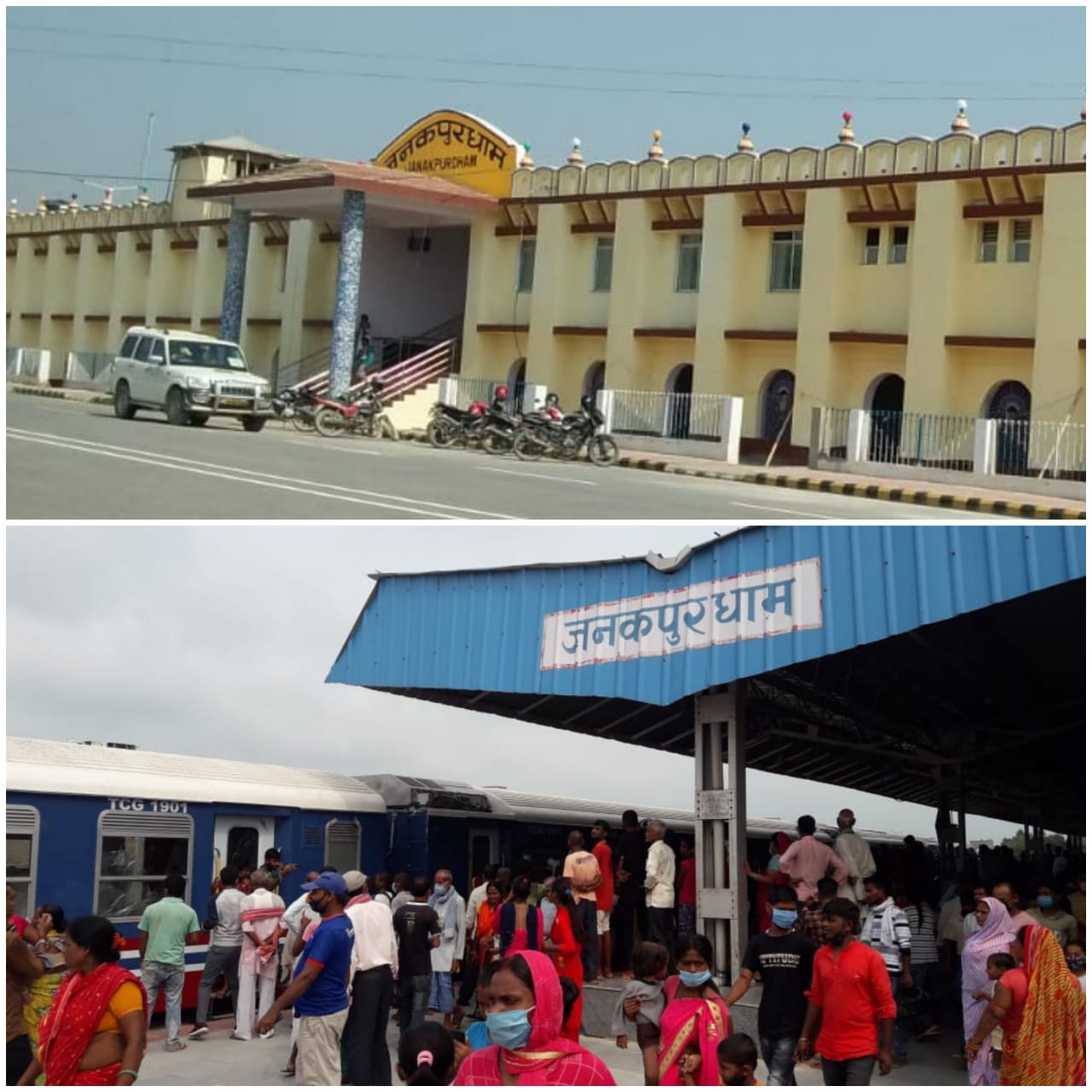 KATHMANDU, Feb 16: Russia has shown its interest in expansion of the rail services in Nepal. Russian Ambassador to Nepal... Read More...

Courts across the country to remain closed today
58 minutes ago