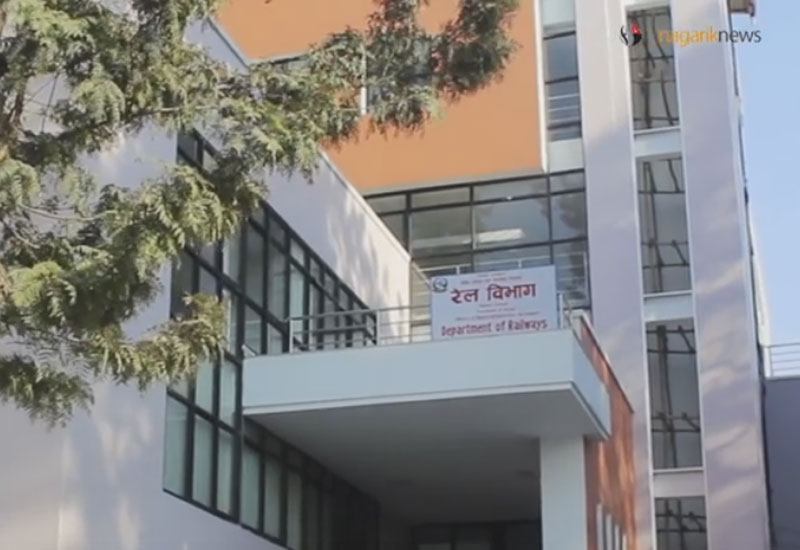 KATHMANDU, Jan 3: The Department of Railways (DoR) has extended the deadline of the global tender to study feasibility study of the Kathmandu-Birgunj Railway Line by a week.

“We have extended the deadline till January 8,” said Prakash Upadhyaya, a senior divisional engineer with the DoR.

The department had earlier invited global tender for the feasibility study of the Kathmandu-Birgunj Railway Line on November 29, giving a 31-day deadline.

According to the department, it started the process to conduct feasibility study of Kathmandu-Birgunj railway line as the service will be cheaper, environment-friendly and consumes less time. Birgunj is a major trading point for Nepal as over 70 percent of its international trade is done through this border point.

Upadhyay also said that the railway line would be important to connect Birgunj and Rasuwagadhi with the rail networks. “The department is taking forward the construction of north-south rail networks as the work for preparing a Detailed Project Report  for Mechi-Mahakali Railway has already begun,” he added.

KATHMANDU, Feb 21: The government has extended the deadline of the taskforce formed to study the report prepared by the local... Read More...

KATHMANDU, Nov 30: The commission formed to restructure local governments in line with the new federal structure has decided to extend... Read More...

Let's not overshadow the issues that Prem Archaya tried to raise: Dr Toshima Karki
55 minutes ago