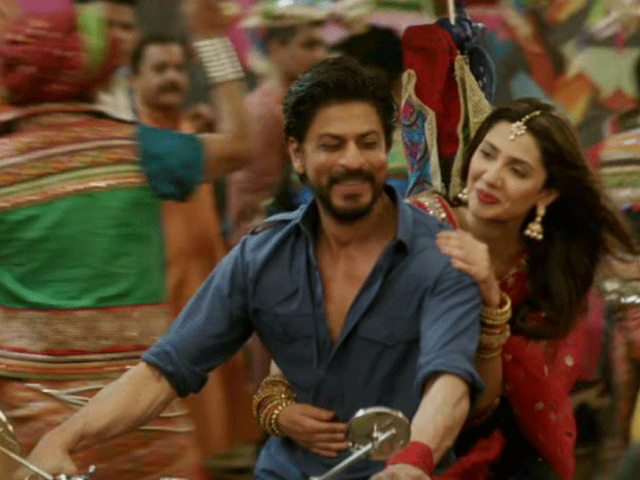 Raees and Kaabil released on January 25, both boasting of Bollywood superstars in the leads roles.

But it looks like the Shah Rukh Khan and Mahira starrer has outperformed Kaabil on an opening day.

According to Pinkvilla, the Rahul Dholakia directorial collected INR200 million on Wednesday, while Kaabil collected over INR70.5 million.

In an earlier interview, film-maker Rakesh Roshan expressed his displeasure over Kaabil getting lesser screen time. “I was in a shock when I opened the newspapers today and saw the listings of the theatres. I tried my best to tell all the exhibitors that you have to set the trend for clashing films: they have to go 50-50. It is not good for the producers, distributors, exhibitors and the audience, otherwise.”

Rakesh continued, “People don’t have so much money to spend in a week, to watch two films. But after giving me assurances, they have done this under what pressure, I don’t know. If they can come under pressure, then our industry will never move forward. It will go backwards.”

KATHMANDU, May 28: As part of its final preparations to conduct the second round of local elections on June 14,... Read More...