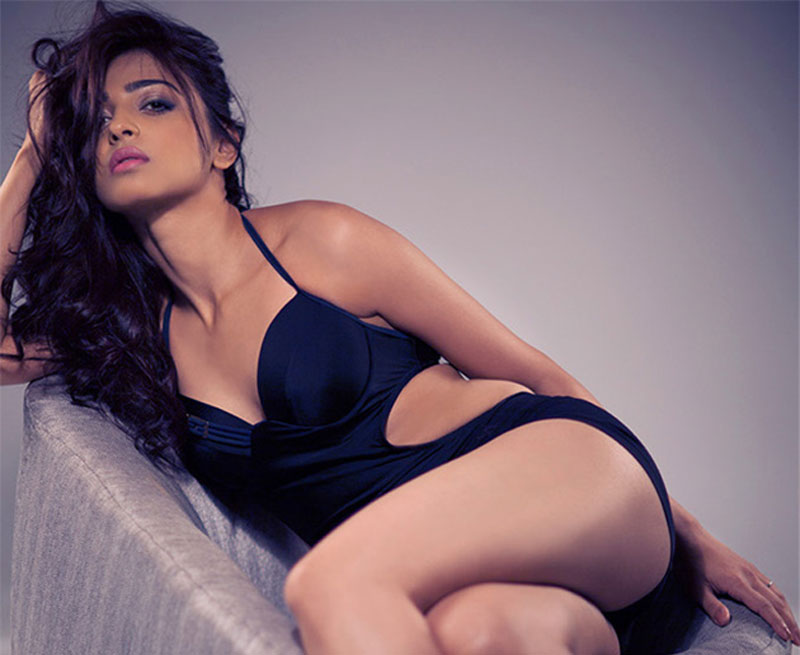 Her upcoming film Parched has a lovemaking scene with actor Adil Hussain, and that particular scene was recently leaked online. This has trouble both the filmmakers and Adil as well, India Times reported.

Speaking around the leak, Adil said that it’s freaky and it shows how sexually obsessed a lot of people in our society are.

He added, “It felt very weird. It shows how sexually obsessed a lot of people in our society are. You leak only the sex scene and no other beautiful scenes from the film.

It only shows that we are extremely obsessed about sex and yet we don’t want to talk about it. We shun it, shove it under the carpet and don’t want to show it to people.”

Aseem Bajaj, the manufacturer of the film refuted the accusations, saying it was a promotion device.

He said, “The film is in public domain [Netflix] since it was released in France and a few other countries. We were contemplating legal action, but realised that we can’t do anything about it because we don’t know who to name in the complaint. But, this is definitely not a publicity gimmick. If we are getting mileage out of it, good for us. In a way it’s helping creating awareness about the film.”

Radhika Apte sadly seems to be one unlucky actress when it comes to her work getting leaked online. Her movie ‘Manjhi’ had leaked online before its release.

There was also another incident when Radhika’s nude clip had leaked online and had gone viral. It was later revealed that it was in fact shot for Anurag Kashyap’s short film.

A Japanese comedian gained overnight fame singing about a pen, an apple and a pineapple. Piko Taro made this catchy... Read More...

TORONTO, Sept 27:  An elderly Canadian couple who gained international sympathy when they were forced to live in two different nursing... Read More...