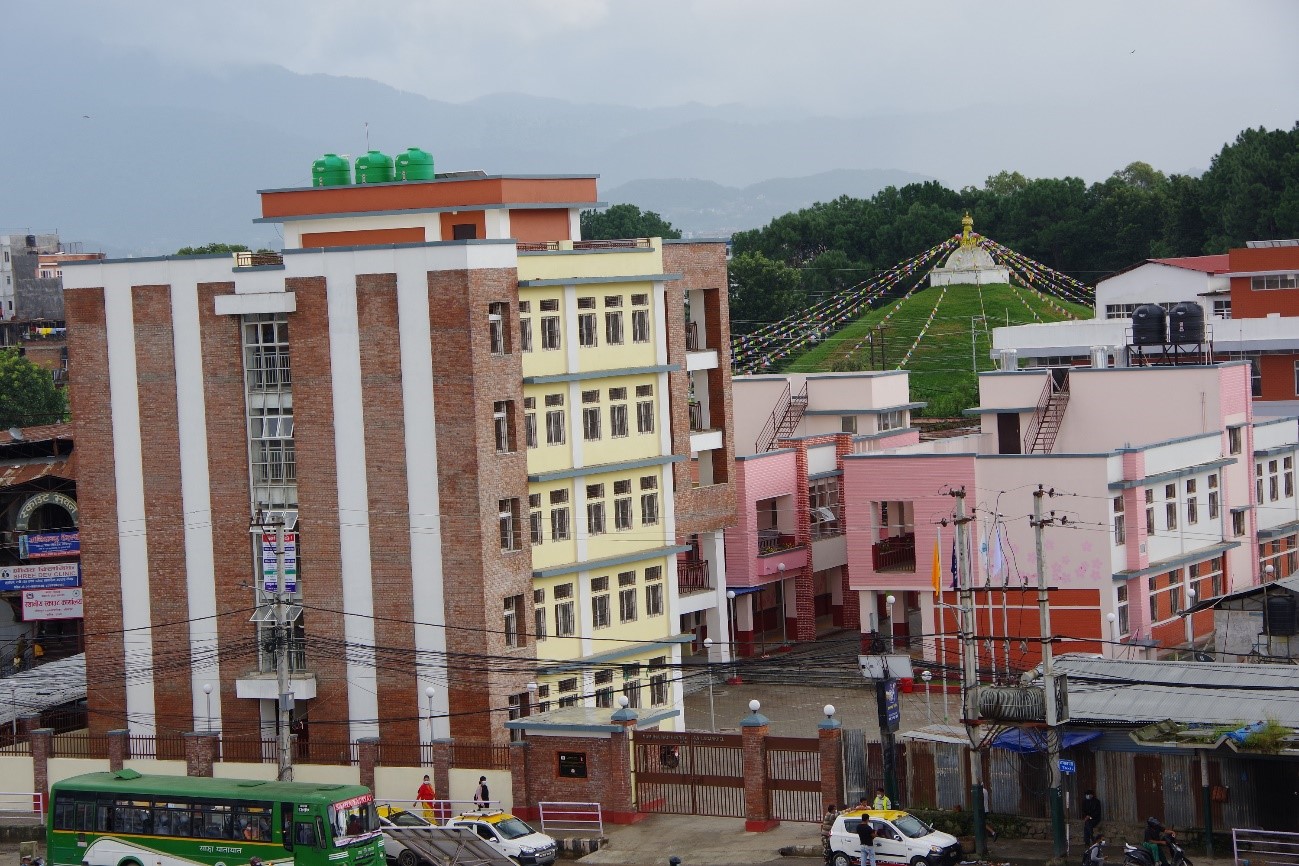 KATHMANDU, Sept 15: The building of Namuna Machhindra Secondary School that was severely damaged by the 2015 earthquake has been reconstructed with the financial assistance from Japan.

The handover ceremony of the reconstructed school took place in Lagankhel, Lalitpur District on Wednesday.

The school was severely damaged by the 2015 Gorkha Earthquake, but it is now reconstructed under the Emergency School Reconstruction Project (ESRP), which is a Japan assisted project to reconstruct 274 schools by November 2022. "The Government of Japan is pleased with the completion of the reconstructed school, as we have been supporting a better education environment for young Nepali students with the ESRP," the Embassy of Japan in Kathmandu said in a press statement.

The handover ceremony of the newly reconstructed school building to the School Management Committee was held in the presence of Prime Minister  Sher Bahadur Deuba, Minister for Energy and Water Resource Pampha Bhusal, and Chief Secretary Shankar Das Bairagi.

In his congratulatory message, Ambassador of Japan to Nepal Kikuta  Yutaka pointed out that the school had a facility for visually-impaired students as it was reconstructed with a "Child, Gender and Disabled (CGD) friendly" concept called “Omoiyari” (Japanese spirit of caring others). He said that the building is equipped with various facilities such as reduced steps, braille blocks and handrails.

KATHMANDU, Dec 27: Three years since the formation of the National Reconstruction Authority  (NRA) the reconstruction process of cultural heritages and... Read More...