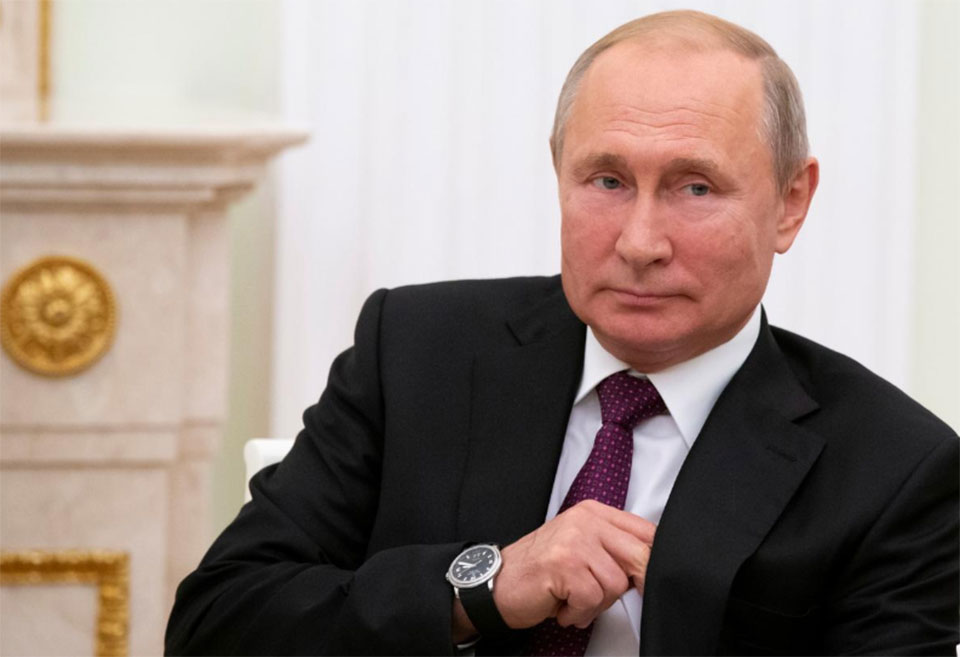 MOSCOW, Aug 24: Russian President Vladimir Putin has asked the government to review a mineral extraction tax for the Russian coal industry by Oct. 31, instructions published by the Kremlin showed on Saturday.

Russia is the world’s third largest coal exporter after Australia and Indonesia. Putin has been a proponent of further expansion of the country’s export infrastructure and seeking new coal markets, with China seen as a particularly important customer. [nL8N1VI2E5]

Putin requested the review after a meeting with heads of Russian coal producing regions earlier this week, the Kremlin said on Saturday. It was unclear if the review would bring potentially lower or higher level of taxation for coal miners.

The energy ministry told that meeting that the country’s annual coal output was expected to rise to 550-670 million tonnes by 2035 from the current 440 million tonnes. [nR4N25G00D]

Putin also ordered the government to make sure by Feb. 1 that the country’s coal export plans are synchronised with the Federal Security Service’s (FSB) plans to develop border control check points and vehicle and railway access to them.

The reason behind this order was not explained in the list. However, the FSB is in charge of border control in Russia, and easier access to the check points on the border with China could make exports to the country more attractive for a nearby coal producing regions.

Putin’s orders also included a directive for the energy ministry to prepare measures that would allow advanced processing in coal mining regions, taking particular note of the potential development of liquefied gas and hydrogen production from coal.

Russia increased coal production by 30 percent in the last 10 years, while its share of the global coal trade rose to 14% from 9%, according to the energy ministry estimate.

Putin orders Russia to respond after US missile test