Purnima Fair kicks off in Lumbini 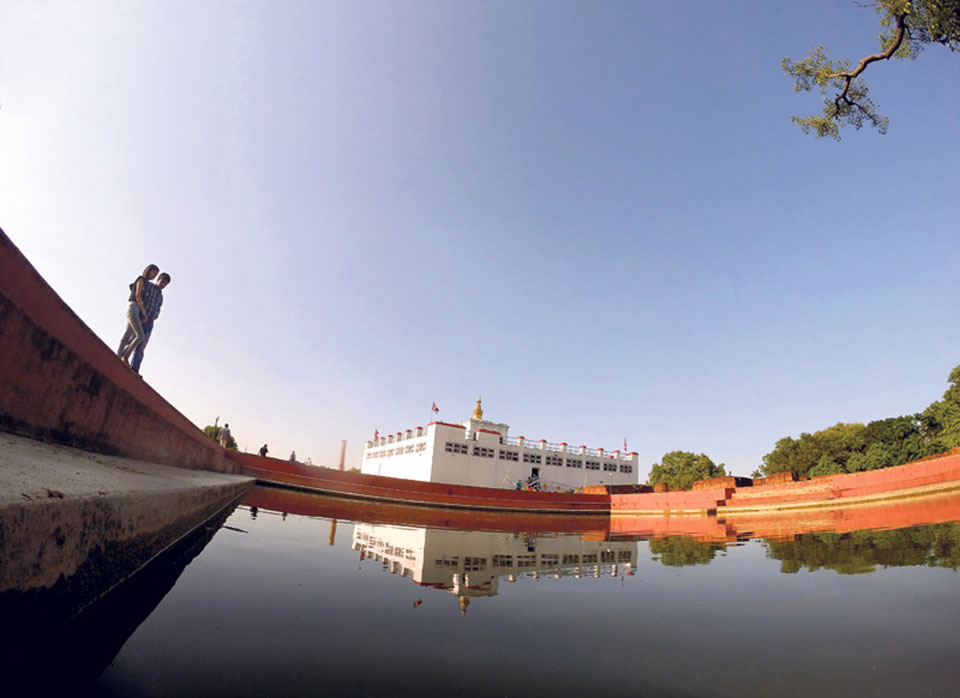 The fair is observed on the premises of Royal Buddha Monastery and is believed to have been organized since the Lord Buddha’s era in the acknowledgement of Lord Buddha’s grandmother (Mayadevi’s mother) Rumindein as the Aadi Shakti, an incarnation of Goddess Durga.

Locals as well as devotees from surrounding districts and India enthusiastically participate in the fair and worship ritually in the Mayadevi Temple as well as various other monasteries.

According to the Buddhist Women Committee Lumbini’s member Manju Bhusal, the special feature of this fair was worshipping Mayadevi’s mother.

On the occasion, the devotees take their children to the Mayadevi Temple to shave their heads marking the moment when Lord Buddha had shaved his head himself after he abandoned the palace.

Locals lament the fair has lately been a lackluster in lack of proper management resulting in the dwindling influx of the visitors to the fair.

The event is expected to attract and lengthen tourist stay visiting the birthplace of Lord Buddha.

BHAIRAHAWA, Nov 20: More than 1 million tourists have visited Lumbini in the first 10 months of 2018. "Our records show that... Read More...