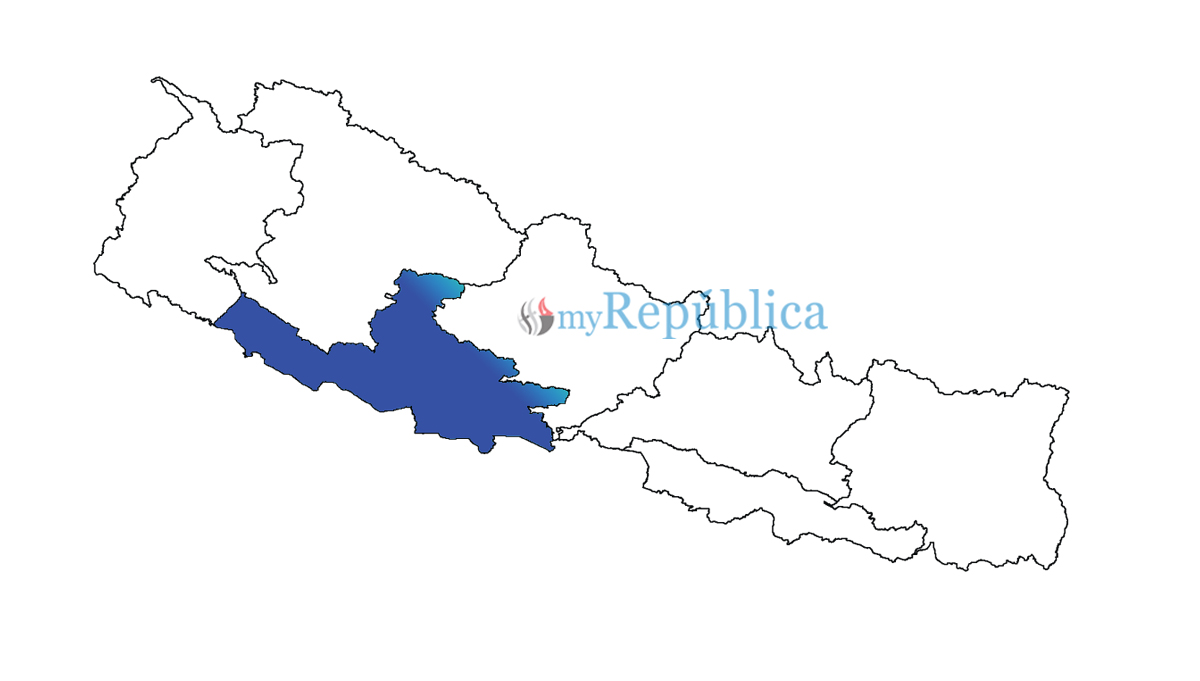 BUTWAL, Oct 6: A meeting of the Provincial Assembly is currently underway to finalize the name and capital city of Province 5 through a parliamentary vote.

Earlier on Monday, the Nepal Communist Party (NCP) issued a whip to its lawmakers to vote in the favor of the government’s proposal.

The Provincial Assembly has a total of 87 lawmakers including 61 from NCP,  19 from Nepali Congress, six from Janta Samajwadi Party and one from Rastriya Janamorcha Party. Any proposal needs 59 votes in its favor to be passed through a two-thirds majority by the assembly.

Of the 61 lawmakers of NCP, 60 have decided to vote for Lumbini as the name of the province and Deukhuri, Dang as capital of the province, according to the whip for NCP, Bhumishwar Dhakal.

Likewise, the main opposition party, Nepali Congress has also issued whip to its 19 lawmakers to vote against the government decision.

It’s up to govt to purchase voting machine: EC Yadav

KATHMANDU, Feb 9: Chief Commissioner of the Election Commission (EC) has said that it is up to the government to... Read More...