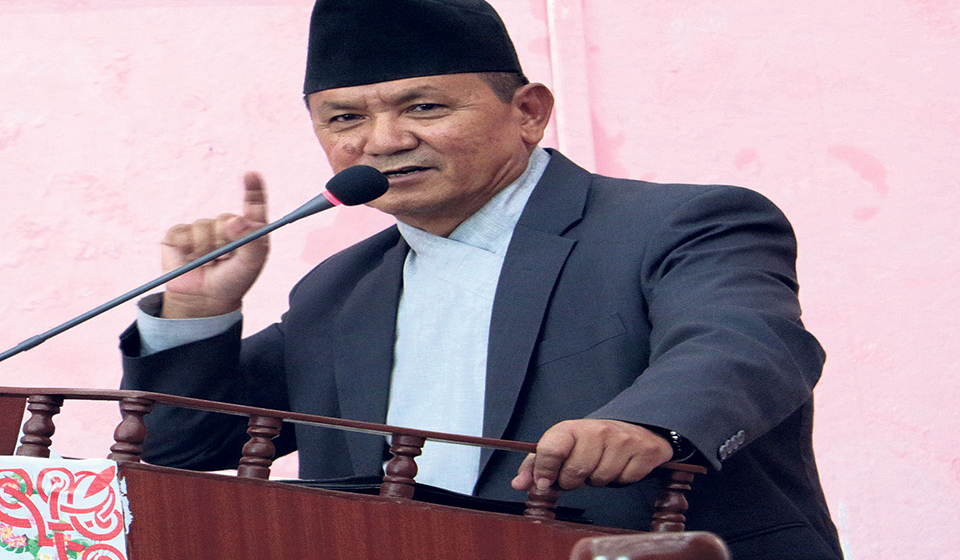 A message issued by Province Chief Gurung reads the festival that is observed on the first day of the month of Magh in Nepali calendar is celebrated as Maghi as well as New Year by Tharu community in the country.

Stating that Magar community also celebrates this festival as the main festival, he shared that people from all castes including Brahman, Chhetri, Rai, Magar, Limbu, Newar and Gurung from mountain, hilly and Terai regions of the country celebrate this festival with their own style.

Stating that it was the responsibility of all to protect and promote such types of festivals celebrated in the country, Province Chief Gurung expressed his belief that such festivals would help to maintain peace, unity, harmony and fraternity and brotherhood among all the Nepalis, reads the message.

Preparations for an auto village in Pokhara

POKHARA , Oct 12: The Capital of Gandaki Province, Pokhara is planning to build an "auto village" in the city. ... Read More...

Sarju Ranjit all set for the music video of ‘Yo Mann Ko Kura Na Ho...’
19 hours ago