Prosecuting players for treason was wrong application of law: SC

KATHMANDU, Sept 8: The Supreme Court on Monday unveiled a full text of the judgement involving a match-fixing case against half a dozen football players. The court stated that prosecuting players for treason was erroneous application of law.

A division bench of justices Ananda Mohan Bhattarai and Bam Kumar Shrestha had delivered the verdict on June 16, and the full text of the judgment was made public on Monday.

In the 29-page judgment, the apex court states: "It does not seem suitable to invoke the law while prosecuting the case. Since the law itself was invoked improperly, therefore there was no need to enter into the merit of the case and evaluate the grounds for prosecution."

Underlining that the prosecution was made under the wrong application of law, the apex court upholds years-old decision of the Special Court, and scrapped the case itself. 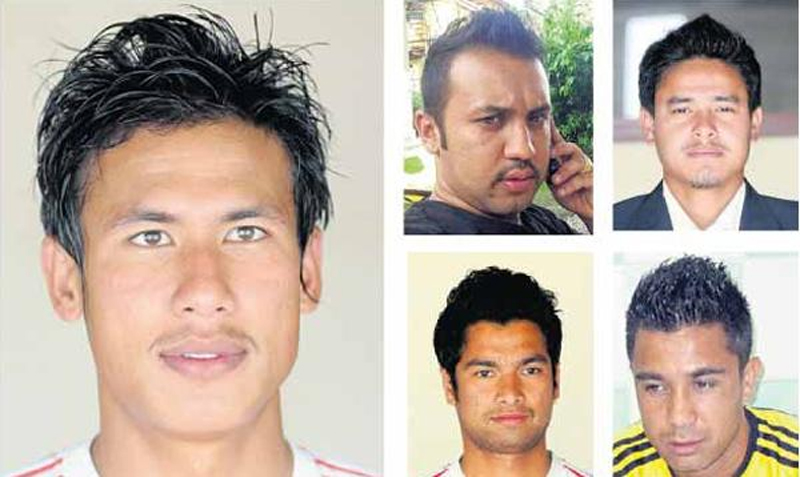 Earlier in June 2018, the Special Court had given a clean-chit to the players. However, the Asian Football Confederation (AFC) has imposed lifetime bans for match-fixing on four players and an official.

KATHMANDU, March 8: The Supreme Court on Thursday ordered release of CK Raut on bail, months after he was arrested... Read More...

RAUTAHAT, Dec 29: Siya Ram Kushwaha, mayor of Katariya municipality, Rautahat was welcomed by his community after he was given... Read More...