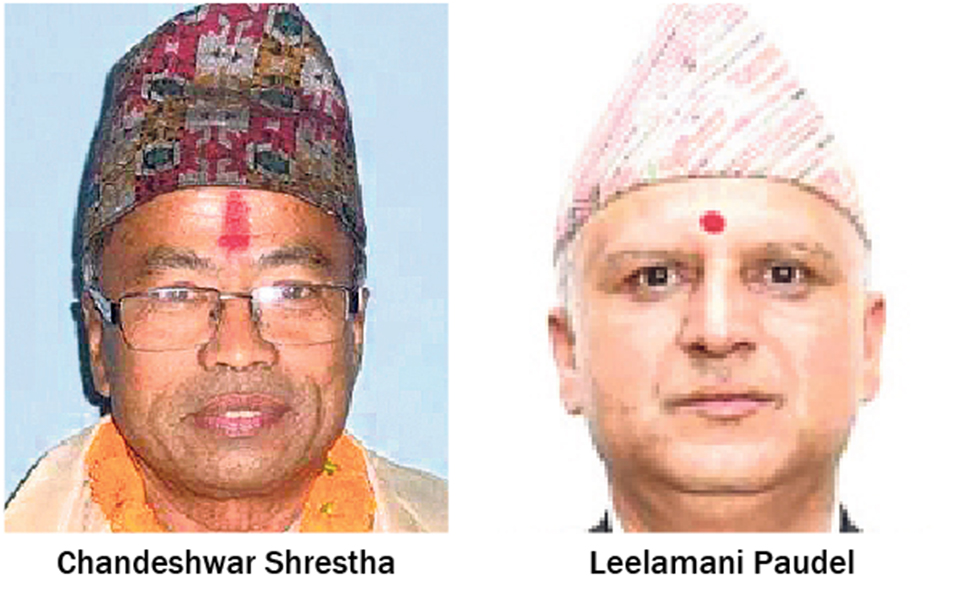 KATHMANDU, April 5: The progressive panel led by senior advocate Chandeshwar Shrestha won 23 of the total 25 seats in the lawyers’ election that elected the central executive committee of the Nepal Bar Association on Thursday.

The rival democratic panel won the posts of general secretary at the center and vice president of Province 5.

As progressive panel, which is close to the ruling Nepal Communist Party, won overwhelming seats, Leelamani Paudel and Sunil Shrestha of the DLA were elected as general secretary and vice president of Province 5 respectively.

Newly-elected President Shrestha vowed to bring reforms to the judiciary and fulfill the promises made during the election campaign. Shrestha will lead the panel for three years as his predecessors from the Democratic Panel led the umbrella organizations of lawyers for two previous terms.

KATHMANDU, Nov 7:  The Nepal Bar Association (NBA), an umbrella organization of the lawyers across the country, has picked senior... Read More...

KATHMANDU, Jan 31: Chief Justice Sushila Karki on Monday held a meeting with the representatives of the Nepal Bar Association as... Read More...