Progress for women, for all 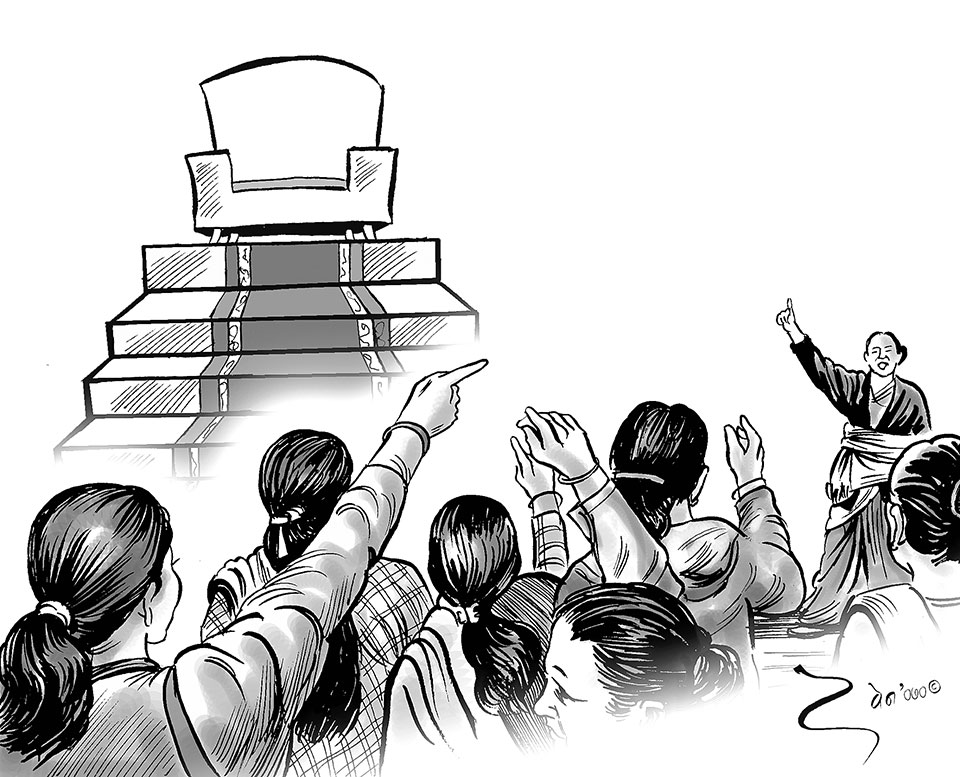 Achieving gender equality and empowering women and girls is the unfinished business of our time, and the greatest human rights challenge in our world

We are at a pivotal moment for women’s rights. The historical and structural inequalities that have allowed oppression and discrimination to flourish are being exposed like never before. From Latin America to Europe to Asia, on social media, on film sets, on the factory floor and in the streets, women are calling for lasting change and zero tolerance for sexual assault, harassment, and discrimination of all kinds.

Achieving gender equality and empowering women and girls is the unfinished business of our time, and the greatest human rights challenge in our world.

The activism and advocacy of generations of women has borne fruit. There are more girls in school than ever before; more women are doing paid work and in senior roles in the private sector, academia, politics and in international organizations, including the United Nations. Gender equality is enshrined in countless laws, and harmful practices like female genital mutilation and child marriage have been outlawed in many countries.

Obstacles remain
But serious obstacles remain if we are to address the historic power imbalances that underpin discrimination and exploitation.

More than a billion women around the world lack legal protection against domestic sexual violence. The global gender pay gap is 23 percent, rising to 40 percent in rural areas, and the unpaid work done by many women goes unrecognized. Women’s representation in national parliaments stands, on average, at less than one quarter, and in boardrooms it is even lower. Without concerted action, millions more girls will be subjected to genital mutilation over the next decade.

Where laws exist, they are often ignored, and women who pursue legal redress are doubted, denigrated and dismissed. We now know that sexual harassment and abuse have been thriving in workplaces, public spaces and private homes, in countries that pride themselves on their record of gender equality.

The United Nations should set an example for the world. I recognize that this has not always been the case. Since the start of my tenure last year, I have set change in motion at UN headquarters, in our peacekeeping missions and in all our offices worldwide.

We have now reached gender parity for the first time in my senior management team, and I am determined to achieve this throughout the organization. I am totally committed to zero tolerance of sexual harassment and have set out plans to improve reporting and accountability. We are working closely with countries around the world to prevent and address sexual exploitation and abuse by staff in peacekeeping missions, and to support victims.

Global commitment
We at the United Nations stand with women around the world as they fight to overcome the injustices they face—whether they are rural women dealing with wage discrimination, urban women organizing for change, women refugees at risk of exploitation and abuse, or women who experience intersecting forms of discrimination: widows, indigenous women, women with disabilities and women who do not conform to gender norms.

Let me be clear: this is not a favor to women. Gender equality is a human rights issue, but it is also in all our interests: men and boys, women and girls. Gender inequality and discrimination against women harms us all.

There is ample evidence that investing in women is the most effective way to lift communities, companies, and even countries. Women’s participation makes peace agreements stronger, societies more resilient and economies more vigorous. Where women face discrimination, we often find practices and beliefs that are detrimental to all. Paternity leave, laws against domestic violence and equal pay legislation benefit everyone.

At this crucial moment for women’s rights, it is time for men to stand with women, listen to them and learn from them. Transparency and accountability are essential if women are to reach their full potential and lift all of us, in our communities, societies and economies.

I am proud to be part of this movement, and I hope it continues to resonate within the United Nations and around the world.

The author is the Secretary General of the United Nations