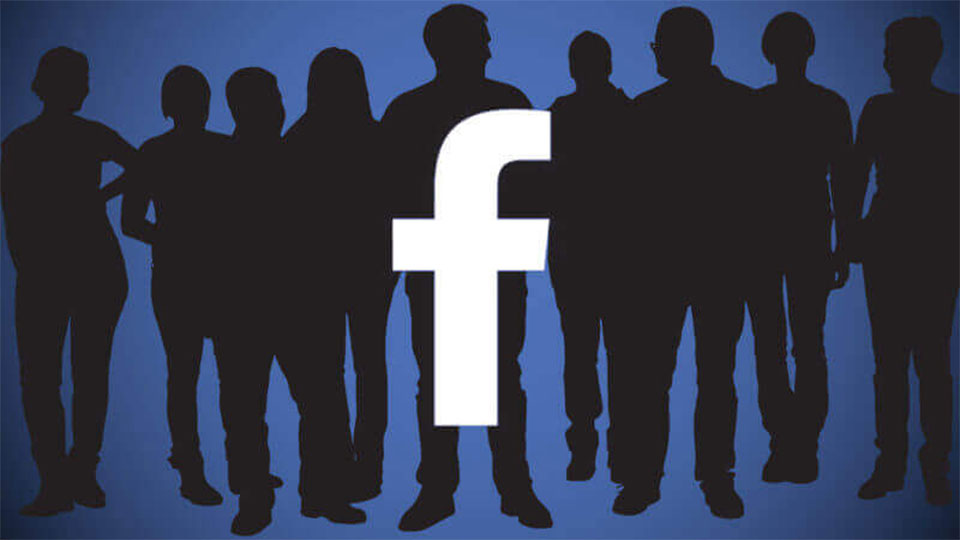 July 3: A federal investigation into Facebook Inc’s data breach with political consultancy Cambridge Analytica has broadened focus on the actions and statements of the tech giant, the Washington Post reported on Monday, citing people familiar with the inquiries.

The investigation involves three agencies including the Securities and Exchange Commission, the Washington Post report said.

“We are cooperating with officials in the U.S., UK and beyond. We’ve provided public testimony, answered questions, and pledged to continue our assistance as their work continues,” a Facebook representative told Reuters.

The emphasis has been on what Facebook has reported publicly about its sharing of information with Cambridge Analytica, whether those representations square with the underlying facts and whether Facebook made sufficiently complete and timely disclosures to the public and investors about the matter, the Washington Post report said.

Regulators and authorities in several countries have increased scrutiny of Facebook after it failed to protect the data of some 87 million users that was shared with Cambridge Analytica.