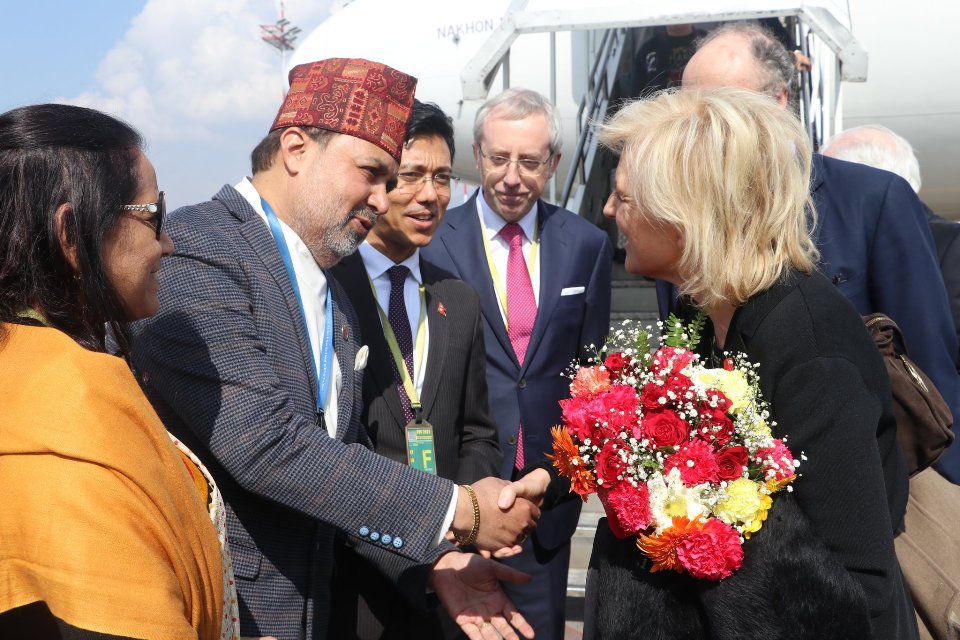 KATHMANDU, Princess Astrid of Belgium arrived in Kathmandu on a week-long visit to Nepal on Sunday.

This is the first visit of a Belgian royal to Nepal after 1998.  King Albert II had paid a private visit to Nepal during the eighties. Likewise, King Philippe, the then Crown Prince, paid an unofficial visit to Nepal in 1998. 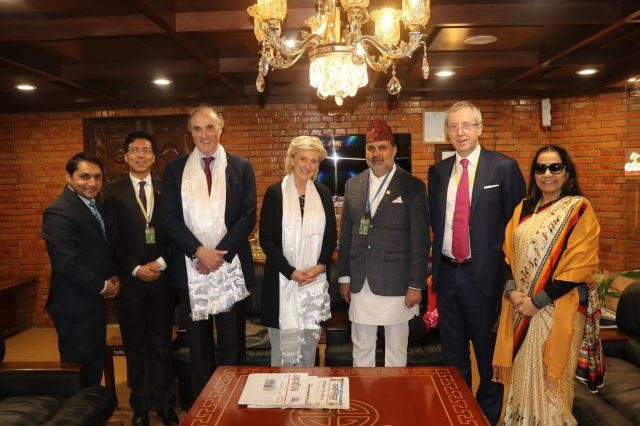 In its press release, MoFA stated that Princess Astrid, the younger sister of King of Belgium will be here till Jan 25.

She is scheduled to pay a courtesy call on President Bidya Devi Bhandari on Tuesday.

She will have separate meetings with the Ishwar Pokhrel, Deputy Prime Minister and Minister for Defence, Pradeep Kumar Gyawali, Minister for Foreign Affairs, and Bhanu Bhakta Dhakal, Minister for Health and Population. 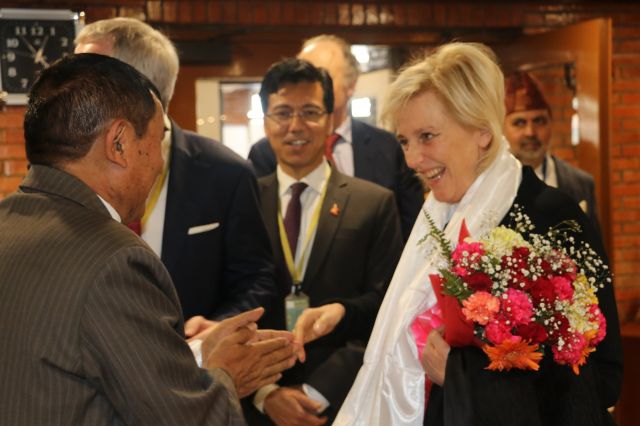