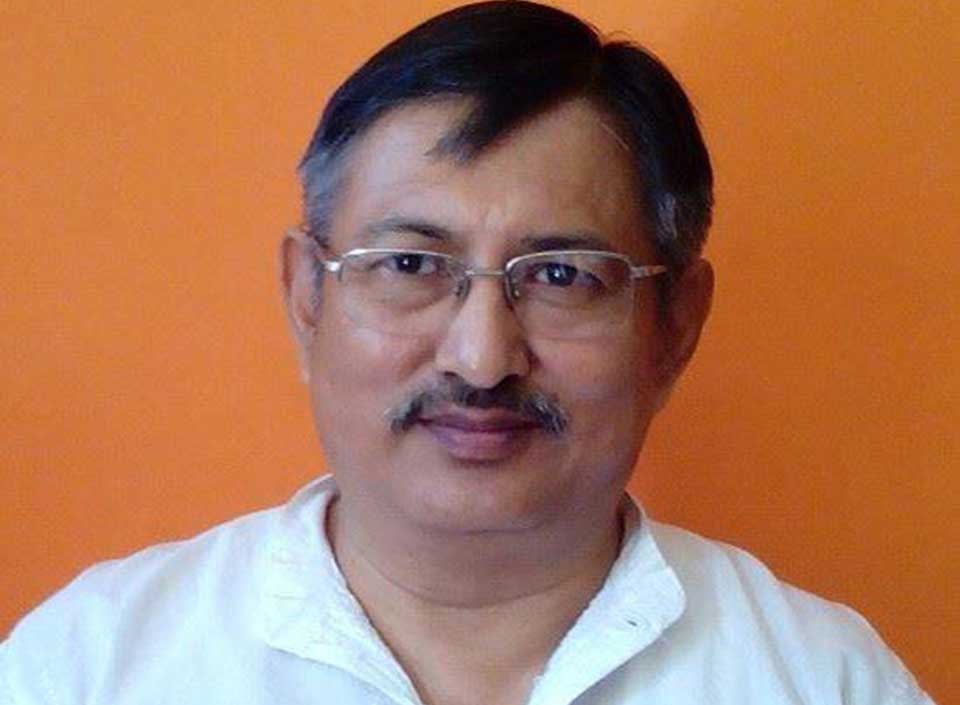 Nepali Congress leader Bal Krishna Khand is considered as one of the confidants of party president and Prime Minister Sher Bahadur Deuba. Khand, who is a former defense minister, spoke to Republica's Ashok Dahal on Wednesday morning about his party's position on National Assembly formation, government leadership handover and the party's recent electoral performance. Excerpt:

What is your party's stance on the row over National Assembly formation?

How does your party see the delay by the president in authenticating the National Assembly bill?

Parliament is responsible for making the law. But the last parliament's term ended before it could endorse the bill. And in the absence of parliament, the government forwarded the bill in the form of ordiance to the president two months ago.

What would be your party's reaction of the president returned the ordinance to the government?

NC is being accused of posing obstacle to the formation of a new government. What's your view on this?

How does your party evaluate the recent election results?

Now the party needs to be re-energized as per the wishes of the people and the younger generation. We will soon hold a central working committee meeting of the party soon and the meeting will fix the date for the Mahasamiti (conclave) meeting to discuss reforms.

How do you respond to the ongoing criticism of the NC leadership over the poor election results?

We have taken the criticisms seriously. But the PR votes won by our party show that our voter base has not shrunk. Our candidates lost the elections because the second and third largest parties -- in the 2013 election -- forged an electoral alliance. Our party took the initiative for the peace process, our former party president Girija Prasad Koirala held dialogue with Maoist Chairman Pushpa Kamal Dahal and brought the Maoists to the mainstream politics. Our party played a leadership role in the constitution-making process. Despite our contributions to the nation, we failed to win the elections this time. This means the party needs to undergo drastic reforms.

Some leaders have voiced for leadership handover in the party, is that possible?