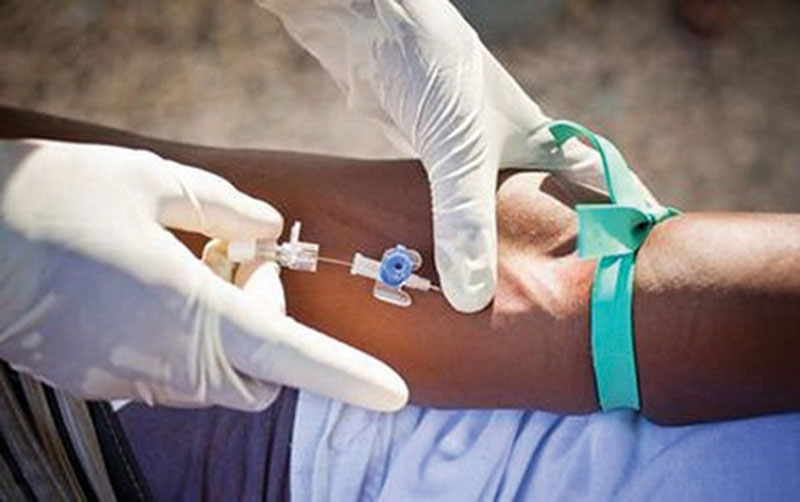 There have never been genuine attempts to identify reasons and risk factors of cholera outbreak in Nepal
An increase in the frequency or volume of defecation (at least three or more passage of loose or liquid stools per day) is known as “diarrhea”.

Severe dehydration or shock is a life-threatening complication of acute diarrhea, and it can even cause death if left untreated. Varieties of parasites, viruses and bacteria are responsible for acute diarrhea in humans. Among bacteria, cholera is regarded as one of the deadliest diseases, which can kill within hours if not treated promptly, and can spread unexpectedly and quickly.

The first case of cholera was identified on June 27th this year when a 29-year old man from Chhetrapati presented with severe dehydration, vomiting and unconsciousness to Sukraraj Tropical and Infectious Disease Hospital (STIDH). At least 50 cholera cases have been detected in Kathmandu Valley since. More cases are being identified in Lalitpur.

Cholera is an acute diarrheal illness caused by a bacterium known as “Vibrio cholerae”. Based on somatic O antigen, more than 200 types (serogroups) of cholera have been known to exist, of which O1 and O139 types are associated with epidemic worldwide. Besides O1 and O139, remaining types are collectively known as non-O1 and non-O139. Non-O1 and non-O139 usually do not cause outbreak. O139 known as “Bengal cholera” is still restricted to areas of South Asia, while O1 is recognized as the leading cause of outbreaks of severe watery diarrhea worldwide. O1 cholera has three serotypes called Ogawa, Inaba and Hikojima. In Nepal, O1 Ogawa serotype cholera has been found responsible for several epidemics.

Nearly 80 percent of people infected with cholera do not display any symptoms, while 20 percent may develop severe dehydration. Laboratory tests are needed to confirm cholera. Stool culture followed by serotyping is the golden standard for cholera confirmation. STIDH has been performing this test for the past several years. But it is not readily available outside of the valley.

Despite aggressive awareness and educational campaigns against it, cholera has been reported almost every year in Nepal. There has, however, never been a real attempt to identify reasons and risk factors of outbreaks, nor have there been effective preventive measures prior to and during the outbreaks. Trends of cholera transmission or source of cholera infection show that current hygiene promotion program or preventive measures of the government are not effective enough to significantly reduce cholera outbreaks.

Several factors including change in our lifestyle have resulted in cholera infection. Habit of eating outside is one of them. Unhygienic or undercooked meal passes infection from the hands of the food vendors, if they are infected. The first cholera patient of this year, for example, had a history of having regular meal at a local eatery. Likewise, consumption of bottled water is also responsible.

It is worth mentioning that during 2015 Kathmandu cholera outbreak, fifty percent of cholera patients reported consuming bottled-water.

Insufficient water supply to meet public demand has compelled them to use bottled-water. None of them cared to treat the bottled-water because they thought it was safe to drink. Consumption of tanker water has been found responsible for cholera outbreak in Lalitpur this year.

Movement of infected people with symptoms of cholera is another matter of great concern. They are capable of shedding cholera bacteria into the environment up to 10 days after infection, posing risk of cholera epidemic especially in areas hit by natural disasters.

Landslides and floods have affected several parts of the country. Risk of introduction of cholera in those areas cannot be ruled out. In fact, cases of acute watery diarrhea are being reported from flood-affected areas. Following the outbreak, government usually goes door to door to gather information and to identify source of infection. They, however, ignore those who may have been infected but who do not yet show symptoms. They can also shed substantial numbers of bacteria into new places or environments.

Government does not have clear strategic plan for preparedness and response in remote areas of the country. Cholera outbreak in Jajarkot in 2009 had led to significant loss of human life, spreading panic in the whole community. Thus we need a different strategy to contain cholera cases in such areas.

Cholera is endemic in Nepal. Regular outbreaks are almost inevitable. Since it easily passes through contaminated food and water, the government has been spending heavily on food and hand hygiene awareness programs over the last decade. But growing consumption of bottled water or tanker water without treatment is also posing cholera threat. It could do so even in the future. Therefore, we need to focus on this aspect as well.

People infected with cholera but with mild or no symptoms may also make its spread rapid. It requires a vigilant monitoring on cholera outbreak.

Given the emerging new challenges, policy makers must develop more efficient and effective ways of addressing these issues while revising preventive measures.

The author is a coordinator at Clinical Research Unit, Sukraraj Tropical and Infectious Disease Hospital, Kathmandu

Cholera case in capital, Influenza B surging in Valley

KATHMANDU, May 9: A cholera case has been detected in the capital while Influenza B is spreading rapidly in Kathmandu... Read More...

Third wave of COVID-19 has begun in Nepal: health ministry officials
11 hours ago