The Basanta Shrawan ritual took place at the auspicious hour of 8:24 am.

Marking the function, a contingent of the Nepal Army presented a guard of honour while also playing the Mangal Dhun. 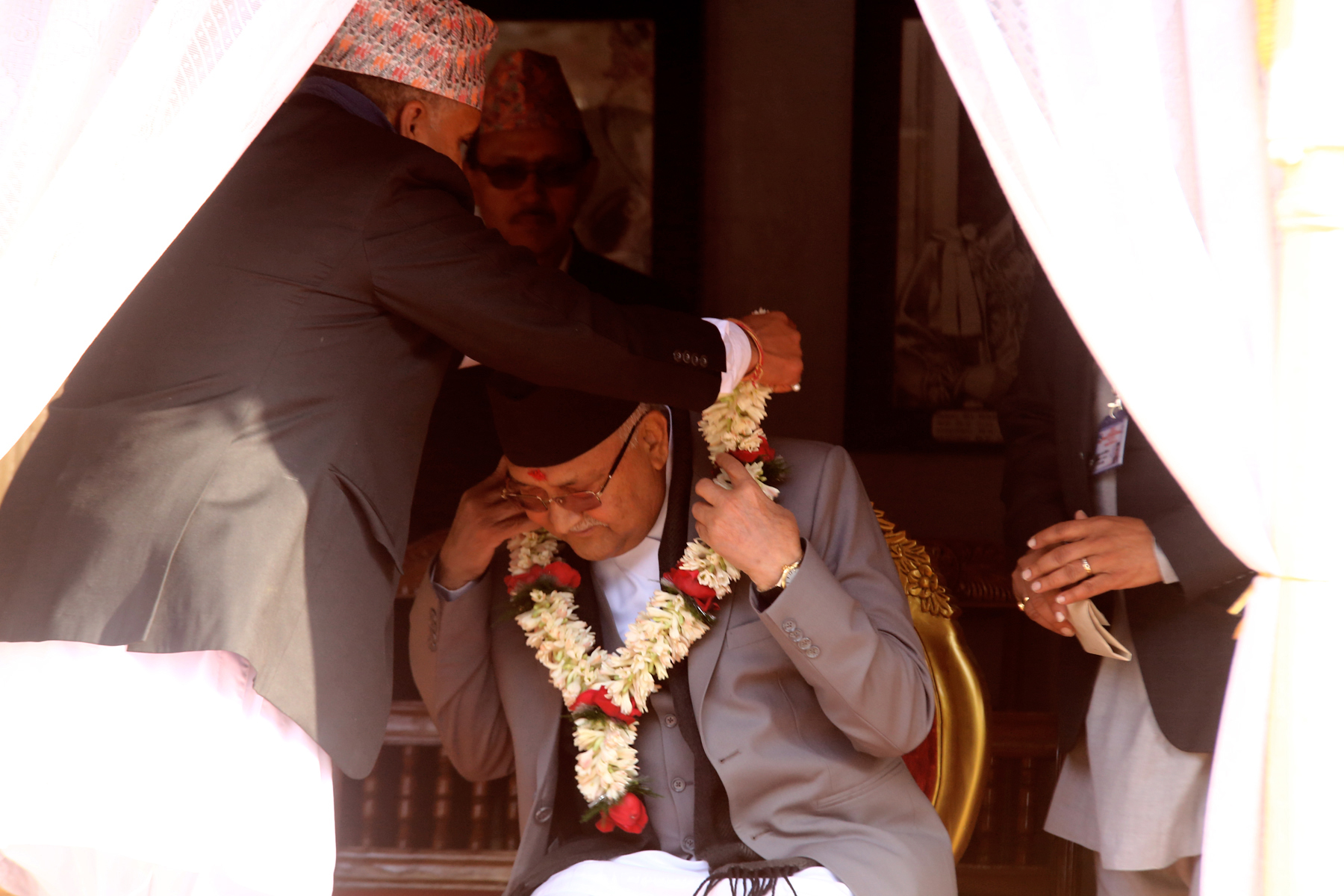 Also present at the function were Home Minister Ram Bahadur Thapa, Minister for Women, Children and Elderly Citizens Thammaya Thapa, Minister for Culture, Tourism and Civil Aviation Rabindra Adhikari, Chief of the Army Staff Purna Chandra Thapa, the Head of Nepal Police and Armed Police, the Mayor of Kathmandu Metropolis, among others.

Concentrate in serving the people: President

Hotel industry should be made an industry of national priority thru law: HAN President Rana
10 hours ago