Preparations all set for DPL cricket in Dhangadhi 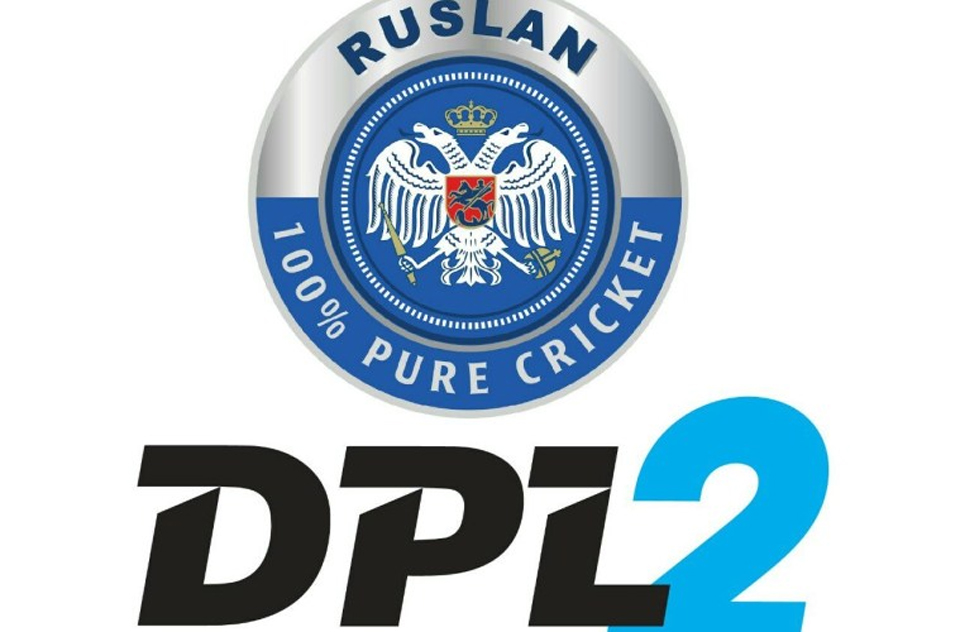 DHANGADHI, March 30: The preparations are all set for 'Ruslan Dhangadhi Premier League (DPL)' Cricket Tournament will be held in Dhangadhi from March 31. This is so far the country's biggest cash prize in cricket championship.

At a press conference organized by Dhangadhi Cricket Academy, the host of the championship, on Thursday, Academy chairperson Shubhash Bikram Shahi shared that the preparations for the tournament have completed.

He further said that the contributions of media workers, sports lovers and cricketers have made it possible to host the big event.

Paras Khadka, Nepali Cricket Team Captain and Strategic Player of Biratnagar Kings – which is also taking part in the tournament – said that such events would give birth to new cricketers and contribute to the advancement of cricket.

DPL pitch preparation
The tournament is taking place at sport ground of Federal Police Unit Office in Dhangadhi. The ground and pitch have been prepared in a very attractive way to give an impression of the tournament of international standards. A temporary 'Parapet' having capacity of around 7,000 audiences has been prepared.

The tournament of the second edition had also gained ICC recognition. Likewise, cricketers associated to different teams have started arriving Dhangadhi. Insurance has been arranged for all the players taking part in the tournament and staffs as well, shared the host.

Live Broadcast
An arrangement has been made to live air the tournament through AP 1HD Television Streaming and DPL official facebook page and twitter handle and app. There is also an arrangement of big screen in the ground and re-play of the match.

Award
The winner of the tournament will receive a big cash prize of Rs 2.5 million, the first runner-up Rs 1 million, third Rs 300,000 and fourth rs 200,000. Total 19 matches will be played in the tournament.

Foreign players in the teams
Indian IPL players Punit Bista and Punit Mehera are participating in the tournament being associated with Mahendranagar United. Likewise, Indian cricketer Deepak Prasad and Omani player Sufyan Mohammad are playing from Rupandehi Challengers; Indian cricketers Gaurav Chitkar and Bipin Chand are in CYC Attariya and Indian Ranaji player Jaykisan Kolsawala and Shani Patel are playing from Kathmandu Golden. However, foreign players of the Biratnagar Kings and Team Chauraha Dhangadhi are yet to be made public.