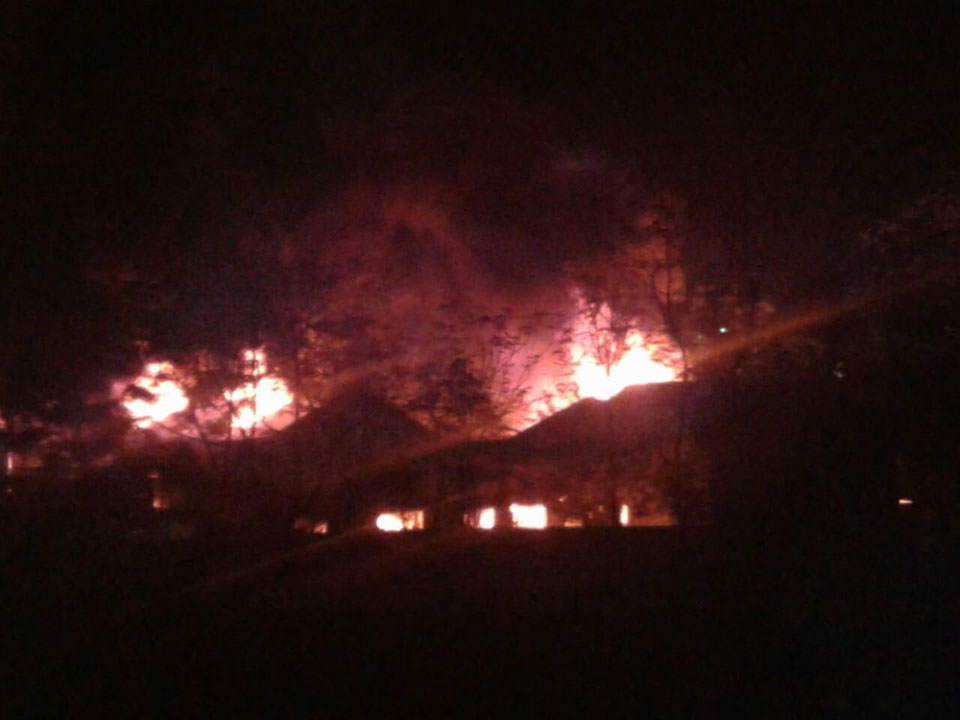 BHAKTAPUR, June 18: Preliminary investigation showed that the fire in the Yeti Carpet Industry in Bhaktapur was caused by short-circuits in a transformer along side the industry.

DSP Krishna Prasai, the spokesperson at the Metropolitan Police Range Bhaktapur, said that the preliminary investigation showed that the industry caught fire after short-circuits in the nearby transformer.

A massive fire had erupted in the industry from Saturday night and it was taken into control after nine hours marathon effort of firefighters and security personnel.

Eight fire-engines from Kathmandu, Lalitpur and security agencies were deployed to take the fire into control throughout the night along with security personnel from Nepal Army, Nepal Police and Armed Police Force.

According to Juddha Barun Yantra Chief Kishor Kumar Bhattarai said that the firefighters faced tough time to control the fire as there were inflammable chemicals in the industry. The fire grew out of proportion as there was storage of 25,000 liters of Diesel and 30,000 ton fiber in the factory. The full detail of the damage caused by the fire is yet to be assessed. 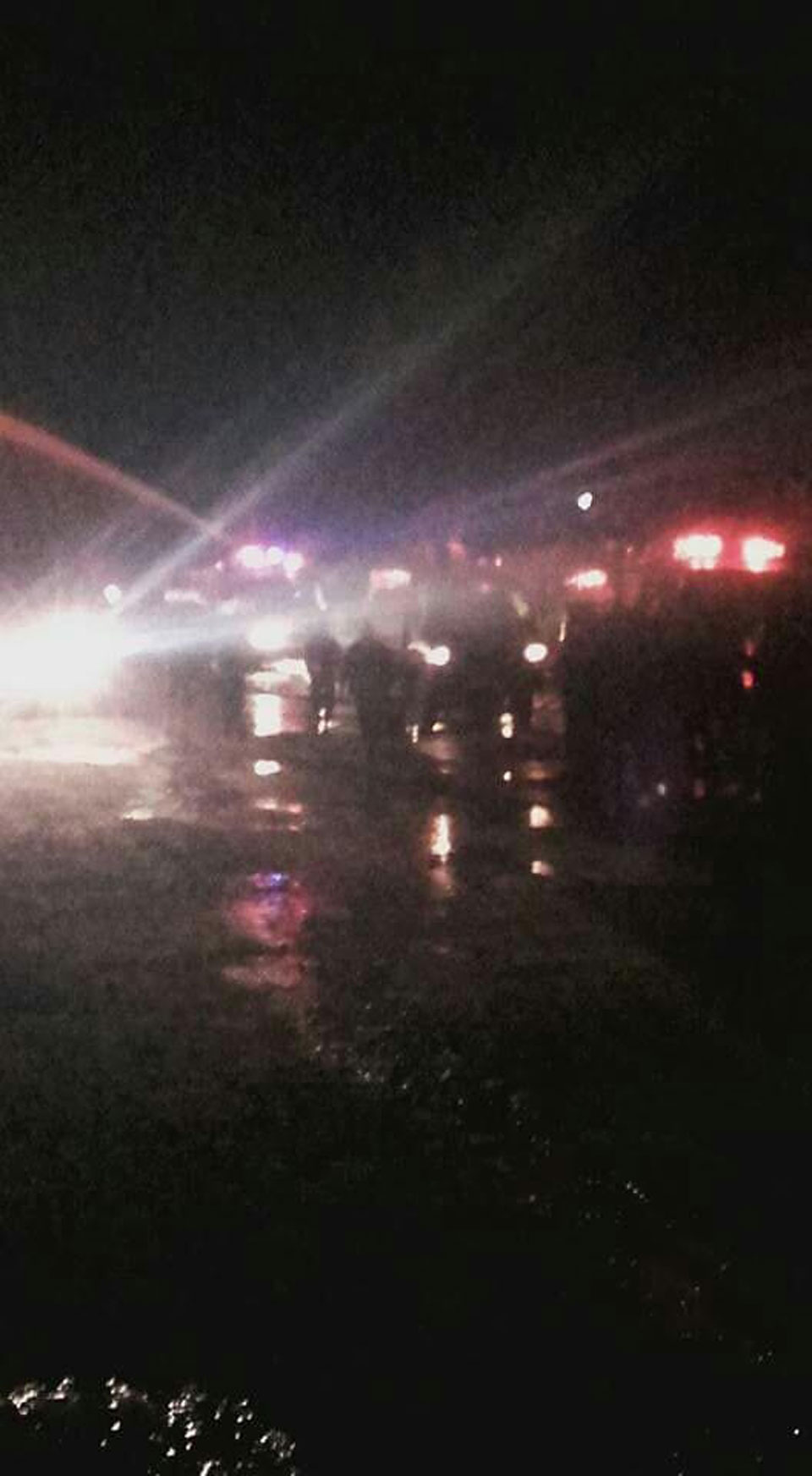 KATHMANDU, Sept 13: Police Head Office is going to further investigate the police officials who were involved in the investigation on Nirmala... Read More...