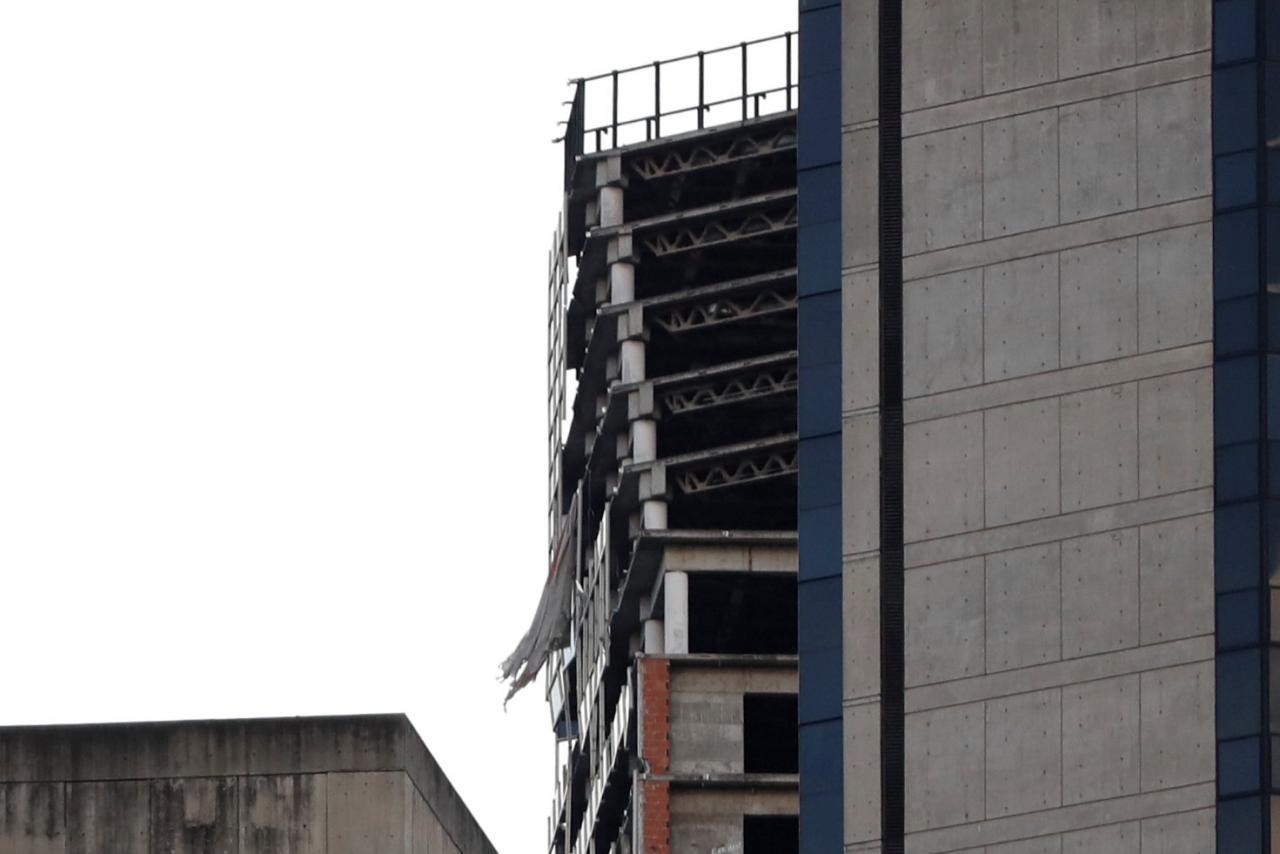 Venezuelan officials said there were no immediate reports of injuries and two sources at state oil company PDVSA [PDVSA.UL] told Reuters the OPEC member’s refineries and oil fields were operating normally. PDVSA did not immediately comment.

Venezuela is not in a good shape to deal with a natural disaster. It is already wrestling with a crippling economic crisis with medicine running short, hospitals barely able to function and some severe shortages of basics such as chicken and milk.

The tremor - one of the country’s strongest ever - hit at 5.31 p.m. (2131 GMT). Along Venezuela’s picturesque palm tree-dotted northern coast, residents said the long quake was terrifying and frightened people into dashing into the streets.

“I had gotten into bed to watch the news on TV and my bed started to move as if it was made of water,” said Elia Sanchez, a doctor in Cumana, the capital of the eastern state of Sucre that was the closest to the coastal epicenter. “We had to go down nine floors, it felt like it would never end.”

Rosymer Rodriguez, also in Cumana, said she could not see any significant damage but that people were still fearful.

“There are still people in the street. There are people packing bags in case there are aftershocks,” said Rodriguez.

Damage in Caracas was limited, but the quake did tilt the top five floors of an abandoned 45-story skyscraper known as the ‘Tower of David’, Interior Minister Nestor Reverol said.

The tower, originally intended to be a bank center but abandoned since 1994 and later occupied by squatters for years, dominates Caracas’ skyline. It features in the U.S. television spy drama “Homeland”. Pictures after the quake showed the building’s top floors, which are unfinished, leaning sideways.

Out east, the governor of Sucre called for calm.

“Do not fall victim to psychological terror, messages about a tsunami and all that,” said governor Edwin Rojas, who belongs to President Nicolas Maduro’s Socialist Party.

The Information Ministry did not respond to a request for comment for additional information.

The quake was felt in capital Caracas, neighboring Colombia and nearby island nations like Trinidad and Tobago, and St. Lucia, to the west and north.

In Trinidad and Tobago, there were initial reports of some cracks to buildings, cars damaged when concrete debris fell on them, and loss of electricity. Traffic jams formed on highways in Port of Spain, but there were no immediate reports of casualties there either.

Colombia’s government said the country was unharmed too, although workers dashed out of high-rise blocks in the mountainous capital Bogota.

“It was a moment of panic, we thought the worst,” said Jimena Valencia, a 29-year-old administrator in the north of Bogota.

The U.S. Pacific Tsunami Center canceled an earlier warning of a possible tsunami along the coast near the epicenter, some 190 kilometers (118 miles) from Cumana.

United States Geological Survey geophysicist Jessica Turner said the quake’s depth would have dampened some of the shaking.

“A 7.3 magnitude quake is going to cause some damage, particularly as in this area, structures are vulnerable. The Earth is able to absorb some of the energy, but a 7.3 quake produces a lot of energy,” she said by telephone.

‘Bolton is preparing plan for my assassination, with help from Bogota’ – Venezuela’s Maduro

Work halted due to lack of construction materials, increasing Nepal’s financial liability by Rs 15 million a day
23 minutes ago