KATHMANDU, June 16: Cristiano Ronaldo scores hat-trick to equalize 1 goal trailed in the second half while Diesgo Costa scored two for the Spanish side, with a stunner from Nacho.

Cristiano Ronaldo gave a wonderful start to his team converting the early penalty into goal in 4th minute. Portgual grasped the first 20 minutes of the game with their quick passes and counter attacks. Spain, however tried to get back in the game with Silva's wide shot to the post.

In an open play, C.Ronaldo missed a good chance to give his team a lead of 2 goals, which the Spanish side took advantage with their counter attack and Diego Costa netted the goal in the 24th minute.

In the 26th minute, Isco put a thunder which hit the cross bar only to be flagged off by refree. Till this time, Spain controlled the game with their beautiful passes and enjoyed much of the possession.

Just before the half time, C.Ronaldo scored his and Portugal's second goal of the game. It was a massive blunder from the Spanish goal keeper Devid de Gea who could not stop the loosely shot ball from C.Ronaldo.

Spain started the second half brilliantly with their tiki taka display creating lots of chances and improving their attack.

Portugal found difficulty to play a good passing game. Costa scored the second goal for Spain in the 55th minute equalizing the score line. Spain led within 2 minutes of equaliser.

Nacho scoreed stunner in the 58th minute as the defense failed to clear the line on the edge of the box. Quareshma tried an effort to equalise the score for Portugal, but shot over the bar.

C.Ronaldo equalised in the 88th minute by utilizing the free kick outside the box. Also, with a goal C.Ronaldo completed his 51st career hat-trick. 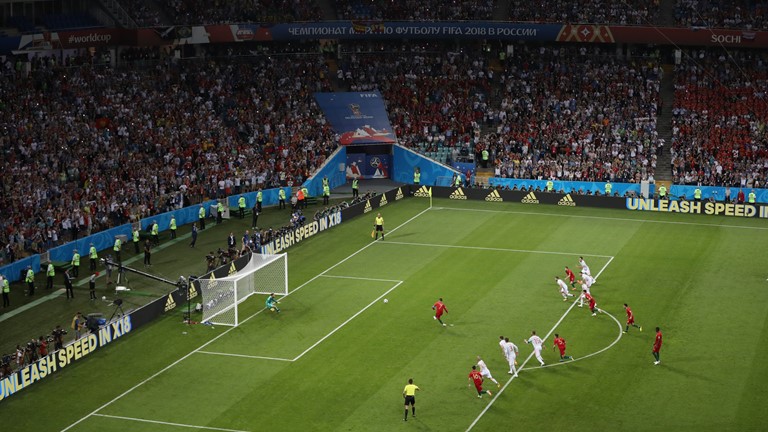 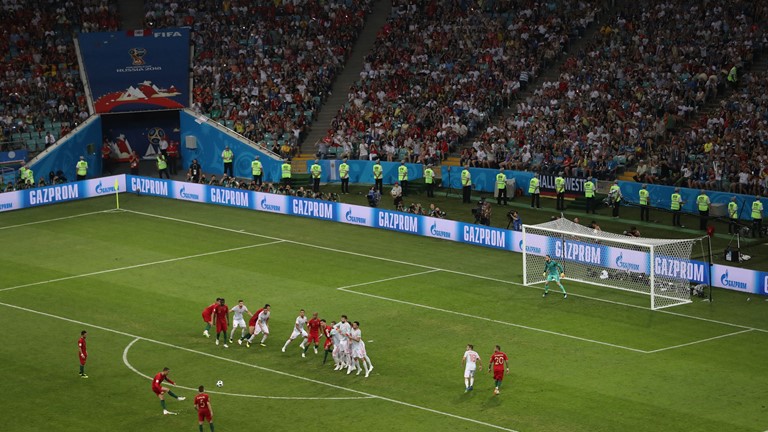 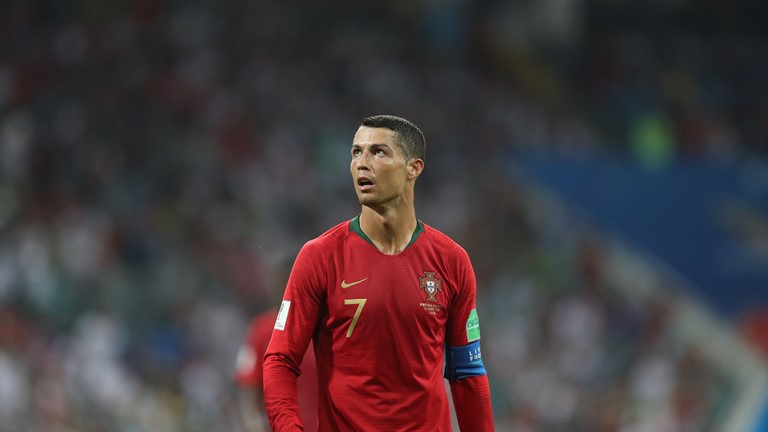 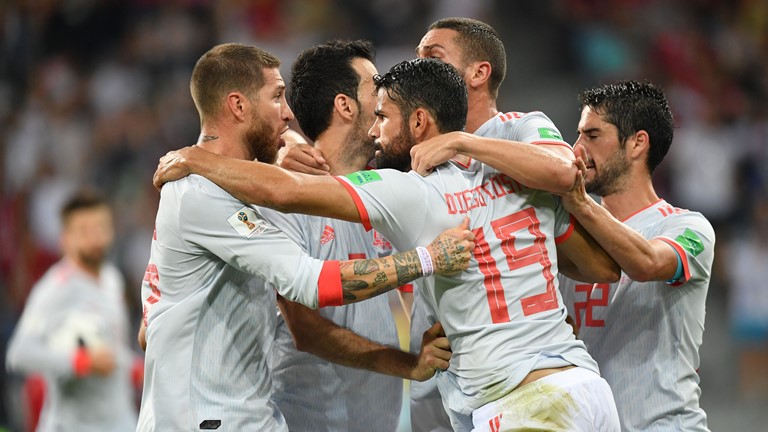 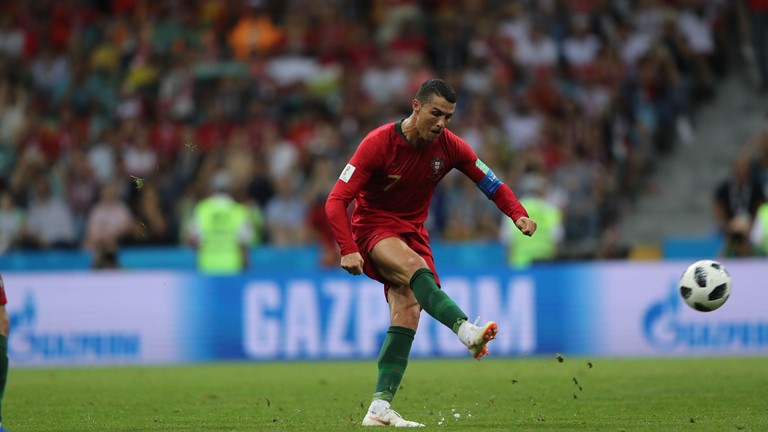 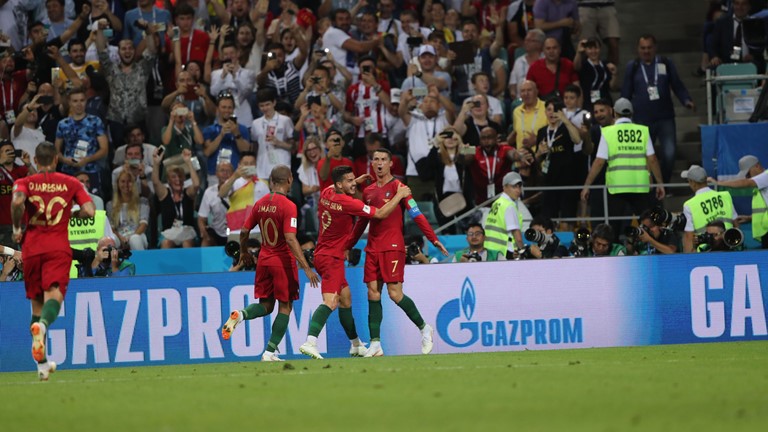 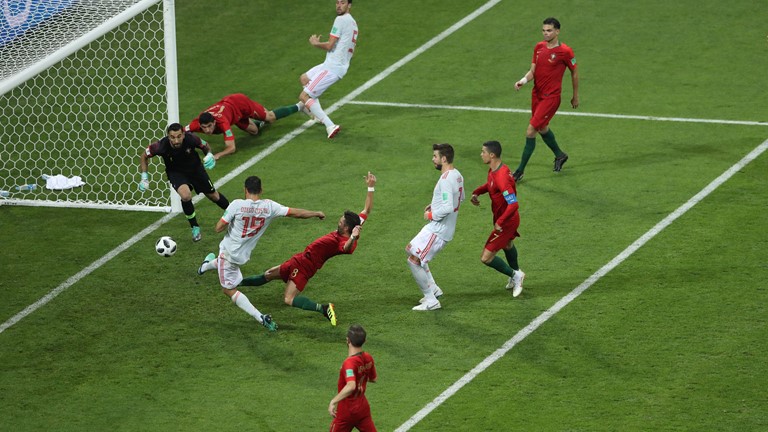 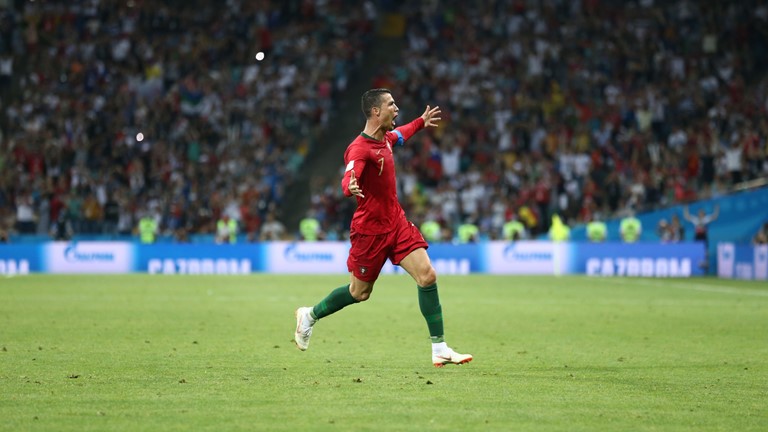 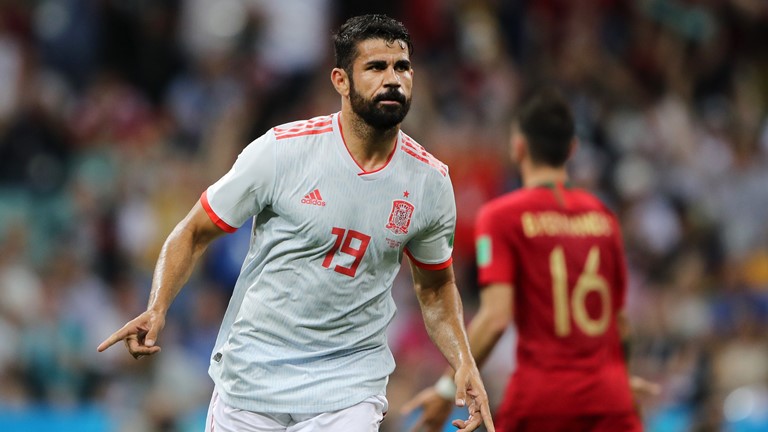 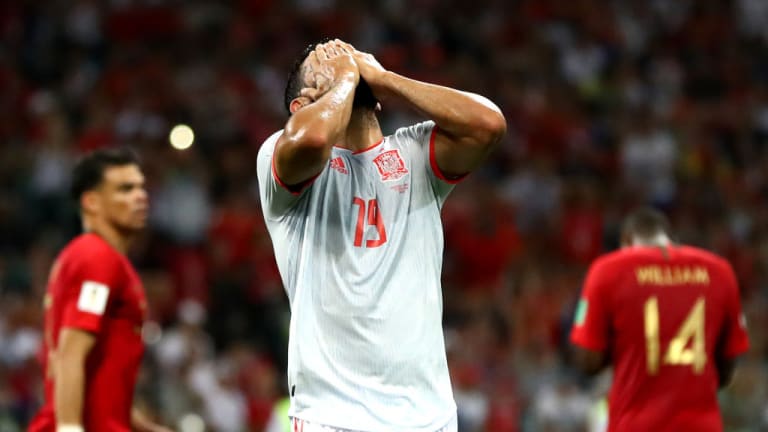 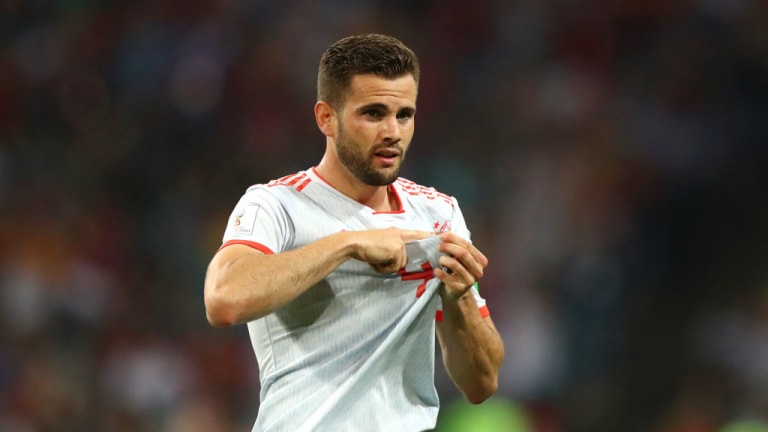 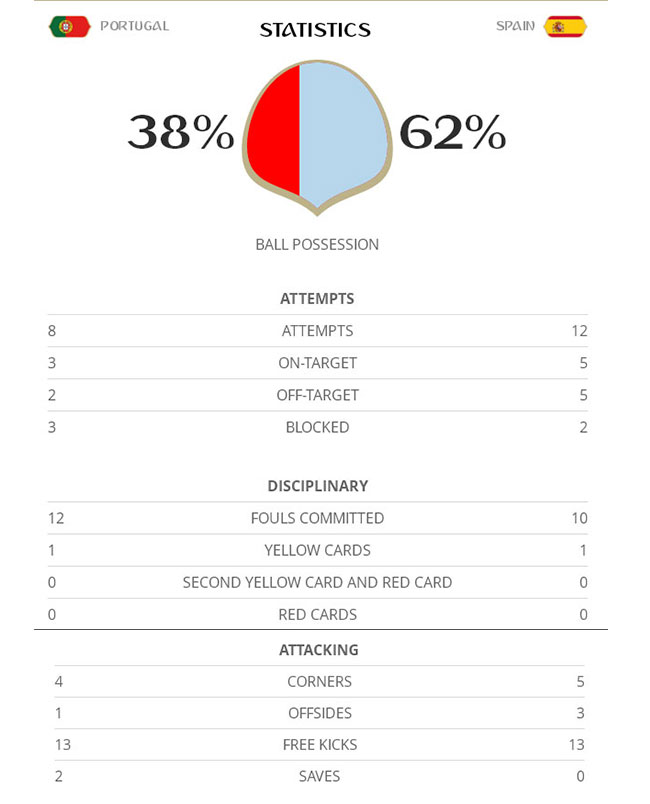 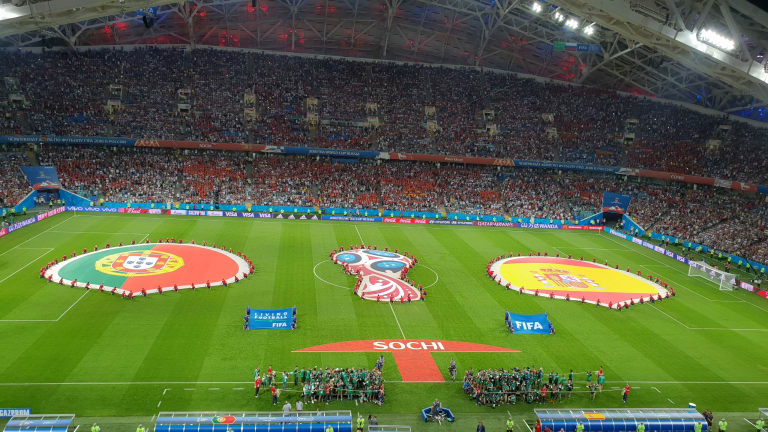