Bigwigs up against rebel candidates 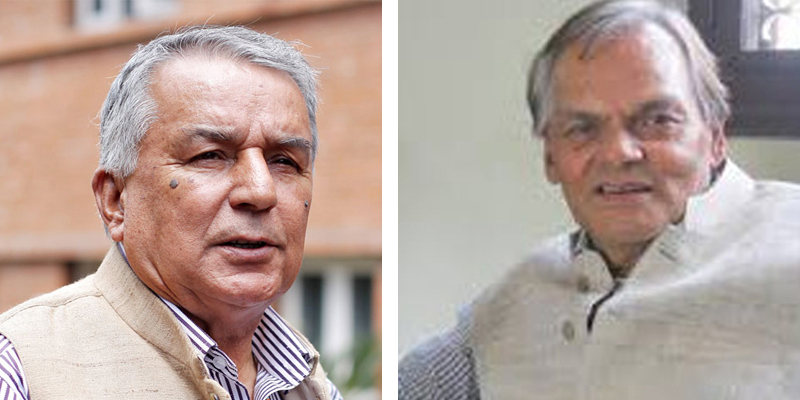 KATHMANDU, Nov 3: Over a dozen central level leaders across the major parties have fallen in trouble as rebel candidates challenged their candidacies in the nomination for the upcoming federal parliament and provincial assembly polls on Thursday.

Likewise, Jaya Prakash Thakur of Federal Socialist Forum Nepal (FSFN) has stood against the party's chairperson Upendra Yadav in Saptari-2. Top leader of Rastriya Janata Party Nepal (RJPN) Mahantha Thakur has been challenged by independent candidate Chandreshwar Jha, who was elected in the last CA poll as an independent candidate in Mahottarai-3. Jha had recently joined the RJPN.

In Rautahat-1, FSFN leader Baban Singh has stood against RJPN leader Anil Jha, although the two Madhes-based parties had forged an electoral alliance in Madhes districts.

Interestingly, Komal Oli, who recently joined the CPN-UML, has filed her candidacy against the UML's official candidate Hira Chandra KC in Dang-3.Oli was previously with the Kamal Thapa-led Rastriya Prajatantra Party (RPP).

KATHMANDU, Oct 23: Even as the top leaders of the left alliance have agreed to field common candidates for the upcoming... Read More...

KANCHANPUR, Nov 9: Two candidates, who had filed their rebel candidacies from the leftists' alliance, came back from their move... Read More...